A number of large whales spend time in the Gulf of Maine, as do seals, porpoises and dolphins. The Gulf of Maine also is home to other species that garner special attention and protection, including seabirds, sea turtles and threatened or endangered fish, such as sturgeon, the giant anadromous fish that looks like a living dinosaur.

Many of these species are in recovery after centuries of being hunting. Some, like puffins, have been re-introduced by humans to places they once inhabited. All marine mammals, seabirds and turtles are protected by strict rules and regulations under state and federal legislation. This is true even if individual species are not endangered or threatened, which leads to controversy when some marine mammals reach high population levels, as is the case with harbor seals in New England.

In 2015, all of the protection and research has been paying off for some of these iconic animals. In the same way that bald eagle populations have rebounded in the last decade, with record numbers seen throughout Maine this year, minke and humpback whale populations also are up. In fact, NOAA (the National Oceanic and Atmospheric Administration) issued a draft rule in early 2015 that would remove humpback whales off the East Coast from the endangered species list, since the population is now considered healthy.

Marine animals, like land animals, are impacted by changes in their environment due to climate change. In New England, our ocean waters have warmed rapidly in recent years, and are projected to continue warming over the coming decades. A paper published by Vincent Saba and colleagues in the Journal of Geophysical Research: Oceans finds that the most accurate climate model for the northwest Atlantic shelf actually shows previous projections to be too conservative. They now project warming in the northwest Atlantic to occur at nearly three times faster than the global ocean average.

As a result of this rapid change, many whale species seem to be changing their habits and habitats. In the last four years, North Atlantic right whales, for example, have been seen much less frequently at their traditional late summer and fall feeding grounds off the Bay of Fundy, and may be visiting areas farther north instead.

Human activities offshore, such as shipping and fishing, also create stressors for whales. According to the New England Aquarium, ship strikes are the most common cause of death for the North Atlantic right whale, followed by complications related to entanglement in fishing gear.

In the last decade, shipping routes have been modified (east of Boston and in Canadian waters at the mouth of the Bay of Fundy) and fishing gear requirements have gone into effect aimed at decreasing harmful interactions (including a major transition to sinking ground line six years ago that affected many fishermen, and a new requirement last year for the minimum number of traps that could be fished from each vertical line).

These changes seem to be having a positive impact, along with more dedicated disentanglement capability, as right whale numbers have slowly, steadily increased for the last 25 years, from around 300 individuals in 1990 to just over 500 whales last year (according to the North Atlantic right whale consortium).

Erin Summers, marine mammal biologist with Maine’s Department of Marine Resources, notes that after some entanglement incidents that implicated the lobster fishery, no changes to regulations are expected. The National Marine Fisheries Service is committed to keeping current regulations in place for five years before conducting its next major review, she said.

Looking forward, a couple of issues are worth keeping an eye on. First, given the rate of warming in the Gulf of Maine, sea turtles will likely become more frequent visitors, which could lead to new requirements on fishing gear and practices.

Another potential future issue is new action by NOAA arising out of a long un-enforced provision of the Marine Mammal Protection Act from 1972. The act requires countries exporting seafood to the U.S. to implement protections for marine mammals that are as stringent as our own. The Japanese scallops for sale in Maine grocery stores this winter are a testament to the fact that this component of MMPA has long been ignored.

Three environmental organizations sued the federal government and reached a settlement in January 2015 that requires the U.S. to start enforcing this part of the law. NOAA has since issued a draft rule which will give countries five years to come into compliance.

It remains to be seen what impact this will have in Maine, which clearly relies in many ways on seafood imports from Canada and other countries, some with only voluntary marine mammal interaction mitigation measures in place now. 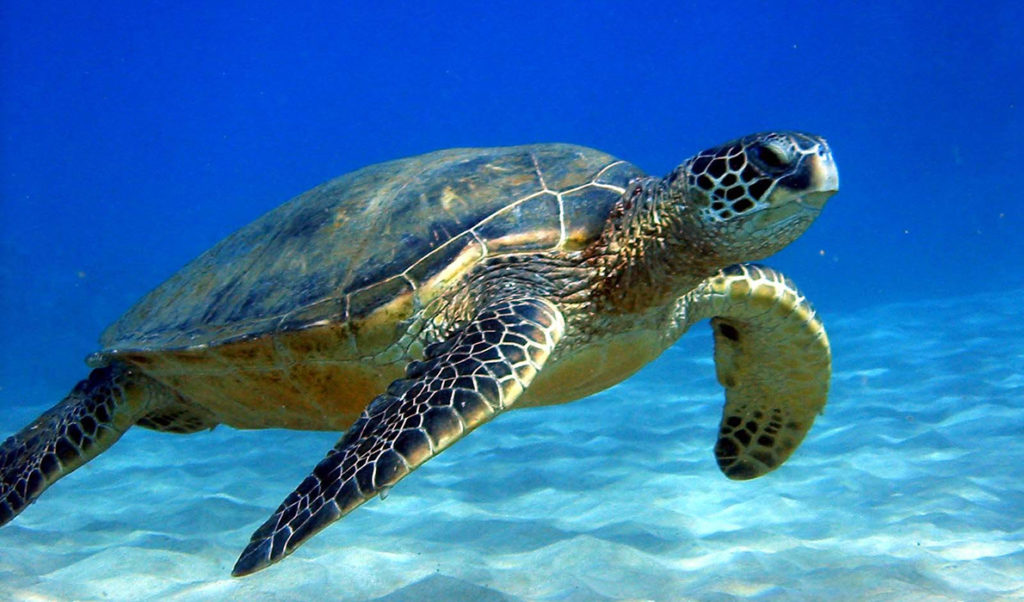