Nearly 20 years ago, the phrase “information superhighway” was used—and probably over-used—to explain the internet and what it offered. In 2016, the analogy remains in use, though it has become more nuanced.

Representatives from internet providers and island and remote coastal communities speaking at the Oct. 26 Island Broadband Conference in Hallowell—hosted by the Island Institute, publisher of The Working Waterfront—talked about the need for “last mile” solutions.

By some estimates, Maine is 49th in the nation in internet speeds. To continue the highway analogy, it’s as if the I-95 part of the internet is built, but there are not enough local roads that connect to it.

Residents of one island community took matters into their own hands, and in doing so, set the bar for the entire state.

Islesboro, in upper Penobscot Bay, voted at a town meeting to borrow $3.8 million to construct a fiber-optic network bringing high-speed internet service to every residence—year-round and seasonal. An underwater cable connects the network to the mainland network.

A key component of the Islesboro plan is that each resident must pay $360 annually to get the service. The annual nature of the fee prevents seasonal residents from canceling the service in the winter months, and so keeps revenue steady, explained Fletcher Kittredge, the CEO and founder of the internet company GWI, which has been hired by the town to build the system.

Kittredge reported that it was summer residents who were most enthusiastic about getting the service. But locals approved borrowing the funds in strong majority votes at town meetings.

According to town officials, property taxes on the island will increase by $250 on a house valued at $250,000 after the network is built and operating. The high value of some of the waterfront homes on the island helps lower the cost.

Islesboro’s internet speed will be 100 megabits per second (Mbps) for download and upload.

The state’s ConnectMe authority defines broadband as offering upload and download speeds of 10 Mbps. Currently, 62 percent of Americans have access to those speeds, while just 12 percent of Mainers can get that level of service. And until Islesboro’s network is built, no islands can get broadband speeds.

While Islesboro’s solution to getting high-speed internet service has been embraced by residents there, it may not be viable for every community. What emerged at the conference is that communities throughout Maine—islands and rural coastal towns—often face differing circumstances which dictate different approaches.

And they are served by a variety of companies, depending on location and population density.

Twelve island communities presented on their own unique approaches to getting better broadband to their community.

The question of how public-private partnerships can work was posed to representatives from five internet providers during a panel discussion.

Brooks said 80 percent of the area his company serves in New Hampshire has fiber optic rather than copper or coaxial cable, which allows for faster speeds.

But extending cable to serve new areas costs $25,000 per mile, she said.

“I encourage you to have a really good handle on what you’re willing to pay for,” Davis said. Communities might seek to provide high-speed service to a business park or to see every residence in town served. Specifics about such terms, including prices and speeds, are the best approach, she said.

Another panelist, Mark Ouellette of Axiom Technologies, urged those attending who want to improve service to not ask, “How much is it going to cost?” but rather, “What is it we’re trying to accomplish?”

Kittredge of GWI disagreed with Davis on how a municipality can act to offer broadband. He argued that municipalities can get cheaper financing to build a network and can tap volunteers for research and community outreach work.

Kittredge compared the development of internet infrastructure to telegraph and then telephone systems. Both were heavily subsidized, he said, to get to the islands and other places that were uneconomical to serve.

And telephone and electric utility companies were given monopolies in exchange for serving all users.

Society broke that model with the internet, Kittredge said.

“It isn’t a monopoly anymore. You can’t expect companies to put money into places where they don’t make money,” he continued. “In some places, you’re going to need government help.”

Kittredge believes GWI could replicate what it’s doing on Islesboro “much, much faster the second time around.”

Emily Lane of Vinalhaven said her community held a series of public discussions about internet speeds over the last several months. One observation made by islanders is that summer residents might be able to stay longer if internet speeds improved, working from their island homes, which can boost the local economy.

Speakers also presented information about the role the internet plays in “telehealth,” the way physicians can treat patients in remote locations via video over the internet. Lewis Pinkham, the town manager and police chief for Milbridge in Washington County, said the service has become critical for emergency services, too.

“Broadband’s going to be a utility,” said Don Williams of the National Telecommunications & Information Administration. The federal government has spent $16-$20 billion in the last seven years, matched by $50 billion by private companies, he said.

“Subsidy is not a dirty word,” Williams said. 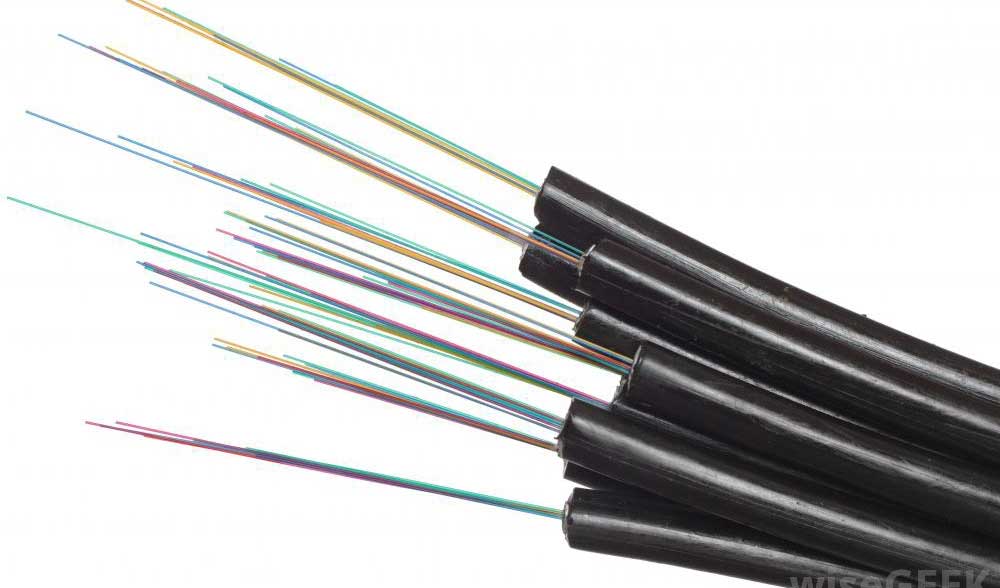