Salt in Their Veins: Conversations with coastal Mainers

Before Salt in Their Veins, Charlie Wing was already a published author of books about “things,” including how things work in homes and boats (and while I’m oversimplifying the topics, those books draw on technical expertise, given Wing has a PhD from the Massachusetts Institute of Technology, did research there for NASA and Woods Hole Oceanographic Institution, taught physics at Bowdoin College, and was involved with the Shelter Institute in Woolwich).

But here, his focus has changed to profiles of people, or as his wife put it, “His first book with a pulse.” Curious about how life on the coast of Maine (Cape Elizabeth to Eastport) works, he interviewed 88 participants, then winnowed those to 35 for this book.

There is no description of Wing’s approach to the selection of those 88, or of the final 35 (and it occurs to me that could have been a book in itself; how does one choose those most interesting or representative?). Wing’s relaxed banter, framed by some stock questions, has produced stories that are lively, reflective, informative and humorous.

Some of the interviewees are regionally famous, if not even beyond Maine/New England (among them, the Robert Skoglund, the “Humble Farmer” with his radio show; the humorist Tim Sample; the artist Will Barnet; and Reverend Bobby Ives of the Carpenter’s Boatshop).

Although being part of a family long established and still rooted in coastal Maine is one of the primary qualifications for selection, a few “from away” get included because they are “almost” natives. Some of these interviewees left their Maine homes to go to school, and perhaps saw more of the world through travel, military service or with an intervening career, but most importantly, they chose to return.

This is a book about roots and as such, it presents a kind of lesson for younger generations. Wing’s conversations elicit the life experience and share the wisdom of the “elders;” the average age of his interviewees must be late 60s, early 70s.

There is a subtext of concern that the coast of Maine is now experiencing a wave of development threatening to redefine—homogenize, perhaps—coastal communities.

For many residents, marine-related ventures can still be economically viable, if precarious. But attracting outsiders—for example, via retirement campuses and tourist attractions—appears to be a revival strategy. One wonders at what cost. If the institutions of local life change, what is susceptible to being discarded, replaced? Wing might hope his book provides inspiration to those growing up now, a lesson being that your ancestors found ways to stay put and be successful.

Some might question how relevant the “old school” experience of the generation interviewed here is. Wing includes only a few women and only one non-Caucasian (a Native American). Anyone arguing that what worked in the past serves as a viable guide to the future needs to add in a mitigating awareness that the past includes injustices that deserve to be questioned. For example, that land was originally taken from the natives and given to settlers from Europe. That women were historically denied many opportunities, including their job choices.

Sometimes heritage—touted in this book as a plus_is unfortunately marked by the disadvantages conferred rather than advantages. 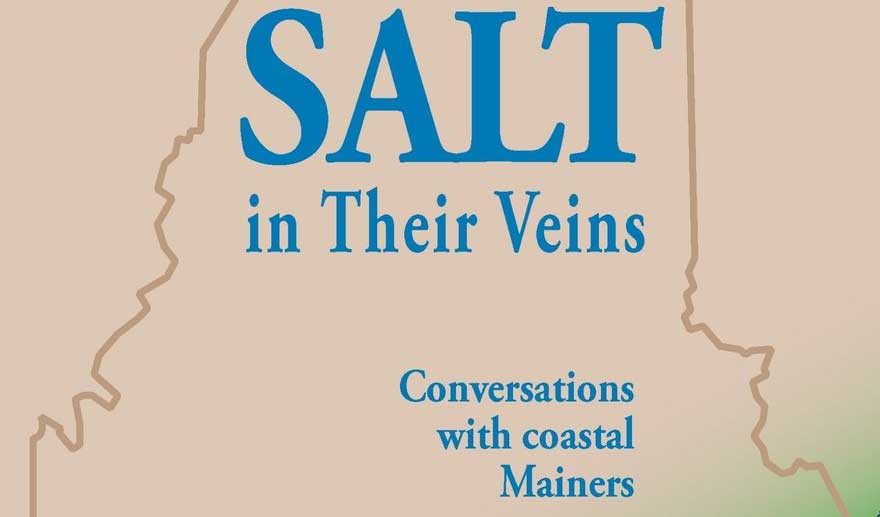