The Eastern Illustrating & Publishing Company was a Belfast-based “real photo postcard” company operated by R. Herman Cassens from 1909 to 1947. He dreamed of “Photographing the Transcontinental Trail–Maine to California,” focusing on small rural towns and villages. Although his dream was never fully realized, the company did manage to produce more than 40,000 glass plate negatives.

The Eastern Illustrating collection is now housed at Penobscot Marine Museum, where photo archivist Kevin Johnson oversees the preservation and digitization of that collection, along with several other photographic collections.

Johnson puts his experience and knowledge of the Eastern Illustrating collection into this book, along with 200 photographs from the museum’s extensive collection of negatives.

Book talks and signings will be held all over the state, including one with all three authors at the Penobscot Marine Museum on Route 1 in Searsport on Thursday, Sept. 22 at 7 p.m.

Maine on Glass can be purchased at Archipelago, the Island Institute’s store: Buy the book. 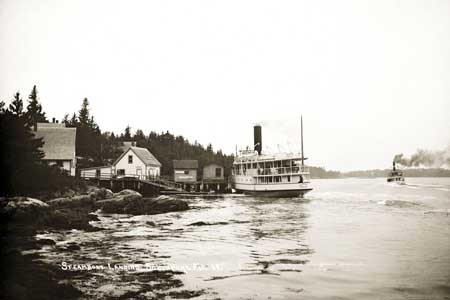 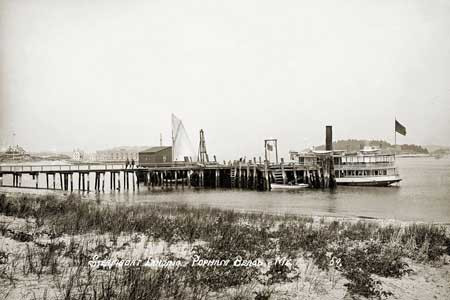 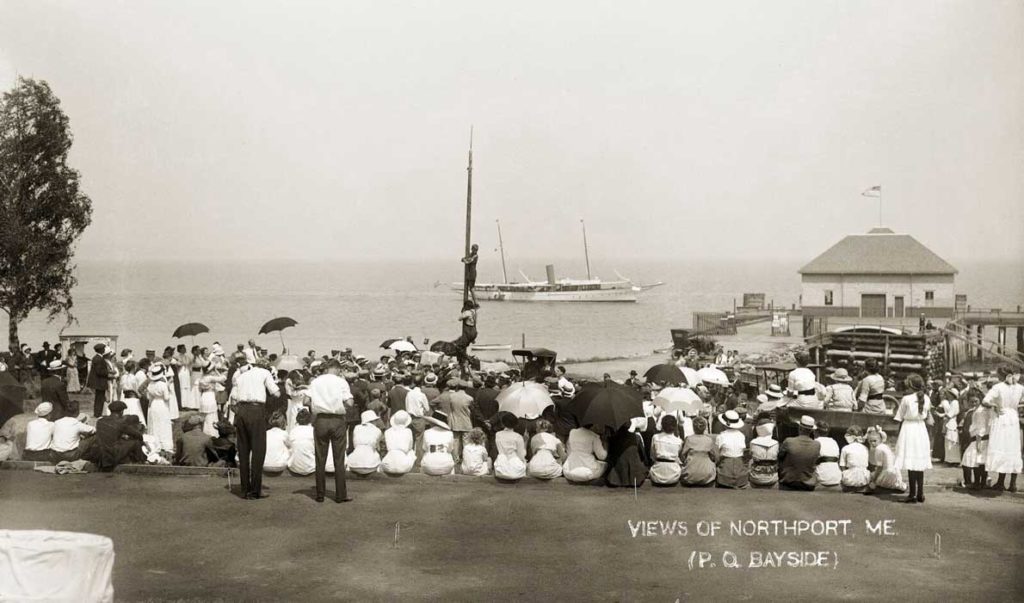