Seventeen houses. I don’t feel our list of “needs” was unusual for first-time homebuyers. Yet, in March and April of last year, my husband and I trudged through the snow and mud in 17 dooryards to finally find the home that would become ours. It ticked the top priority boxes—right price, three bedrooms, rural acreage, broadband access. And yet…

Little did we know that the home had never been connected to the internet. New install is one thing in the world of broadband; new construction is another. It would take over seven months before an installation crew would dig through the post-Christmas snow to bring our little Cape into the 21st century.

Some will read my plight and murmur, “Wow, seven months without internet. I can’t imagine.” Others will laugh and say, “I’ve been waiting years.” The main point is that both commenters could live in the same town or even on the same road. From Lubec to York, Bethel to Jackman—this is internet access in Maine.

It’s a uniquely personal, statewide problem because in our state broadband is an individual, house by house challenge. Yet, it is critical civic infrastructure that allows towns to function in the 21st century and is foundational to the resilient economy our state needs.

When I speak with frustrated residents who have been trying for years to have their home connected, the struggles they recount resonate. But it’s often what they aren’t saying that speaks loudest.

The hardest thing about not having internet in today’s world wasn’t the shows I couldn’t watch or the Cyber Monday sales I missed; it was the time I couldn’t get back and the stress and guilt caused by not being accessible to those that relied on me.

In September, I returned from maternity leave and thought a lack of internet was just a disadvantage that I would laugh off. Quickly, I realized it would consume vast amounts of my time.

My 12-week-old spent ten hours a day at daycare so I could get to work an hour early and stay an hour late. My husband did the same. Saturday mornings he would work on lesson plans at the library from 9 a.m. to noon while I balanced household chores and playtime. When he arrived home, we’d swap, and I’d spend an hour trying to get ahead on any work I could do offline before my weekend grocery run.

I’d arrive at the Hannaford parking lot, queue up my computer to “Fresh-Fi” and try to wrap up my workload and pay bills. Sunday was our reprieve, squeezing in every ounce of quality time we could while knowing Monday would start it all again. Another week of daily schedules planned according to internet access.

I never wanted my lack of connectivity to impact my professional life. I rebuffed the guilt I carried with me and the feeling of always being behind. Some make the choice to be disconnected, but I didn’t. As with many, the choice was made for me and the weight of its impact was immense. I’d try to remind myself that I didn’t have internet growing up in rural Appalachia and it was fine, but that was before our education systems, healthcare, and economic prosperity were tethered to an Ethernet cord.

Over 83,000 Maine homes lack access to broadband. These include students who cannot meet deadlines for coursework, local artists and makers struggling to maintain an online presence to prosper in a digital commerce, and healthcare providers unable to reach those in need from the safety of their living space. Households of burdened families are losing time because they live in an area or at a distance from a neighbor that isn’t deemed profitable to private companies.

In July, Mainers can have their say and make a change.

Emergency legislation has put a $15 million bond on July’s ballot to support the state’s broadband action plan. This bond begins to put the power in the hands of Maine voters. It’s the power to say that every Mainer, regardless of where they live, has the right to internet access. It’s the power to end the growing divide and give our neighbors the benefits many of us feel are commonplace.

My days of working from the Hannaford parking lot are over, but my concern for the growing digital divide in Maine is not. On July 14, I will use my vote to ensure state funding is leveraged so every Mainer has access to reliable internet and do my part to end the divide.

Kendra Jo Grindle is a community development officer at the Island Institute. She leads community-driven broadband initiatives and supports the Island Fellows and climate-energy work. 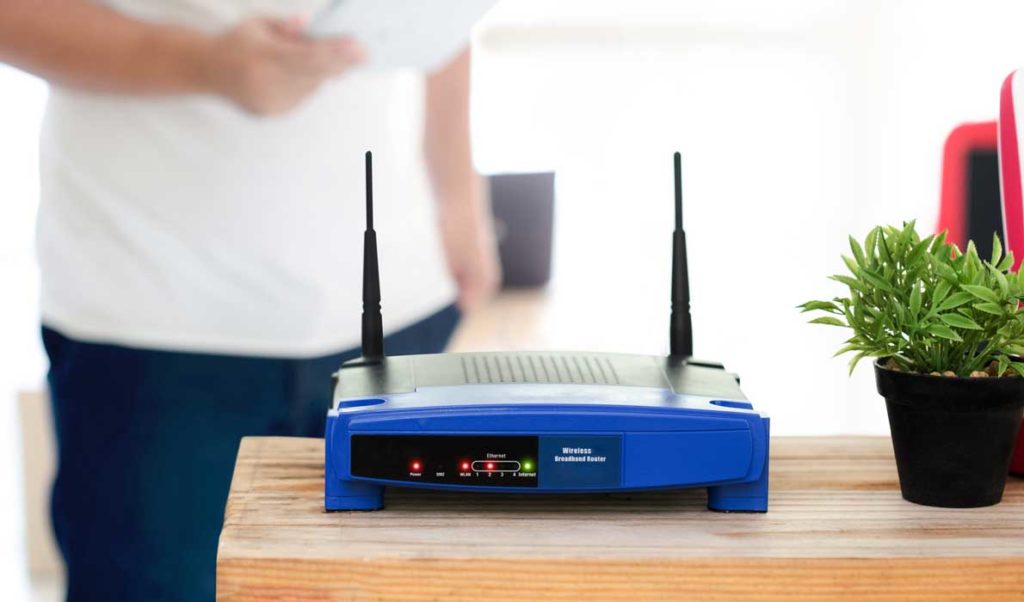