“This has been a contentious problem for a long time, and lobsters are so central to Maine’s economy,” said Rep. Walter Kumiega, D-Deer Isle, co-chair of the Marine Resources Committee and the bill’s sponsor. “This bill starts breaking the logjam and building a better, faster licensing system while preserving the livelihoods of active lobstermen and preventing overfishing.”

Under the current system, an individual hoping to enter the fishery can sit ten years or more on a wait list before a license becomes available. Young people who train to become lobstermen are unable to join the profession once they complete their apprenticeships.

A report commissioned by the Department of Marine Resources and completed by the Gulf of Maine Research Institute has shown that an entire generation is missing from the lobster fishery in some areas.

The committee amended Kumiega’s bill, LD 1503, to enable DMR to audit the lobster license wait lists this year and every three years after that, making turnover a more efficient process. Roughly 300 people are currently on the wait list.

Finally, the bill would create a separate wait list for those who want to transfer between fishing zones.

“This is an important step towards solving the problem of entry into the industry,” said Rep. Lydia Blume, D-York, a member of the committee and a co-sponsor of the bill. “The local zone councils have been given more tools to solve this problem, and it is now up to them to do what is right for the industry and the community.”

Currently lobster landings and value are at historical highs, with roughly 123 million pounds of lobster valued at $457 million landed in 2014.

The bill now faces votes in both the House and Senate.

Blume is serving her first term in the House and represents the coastal part of York. 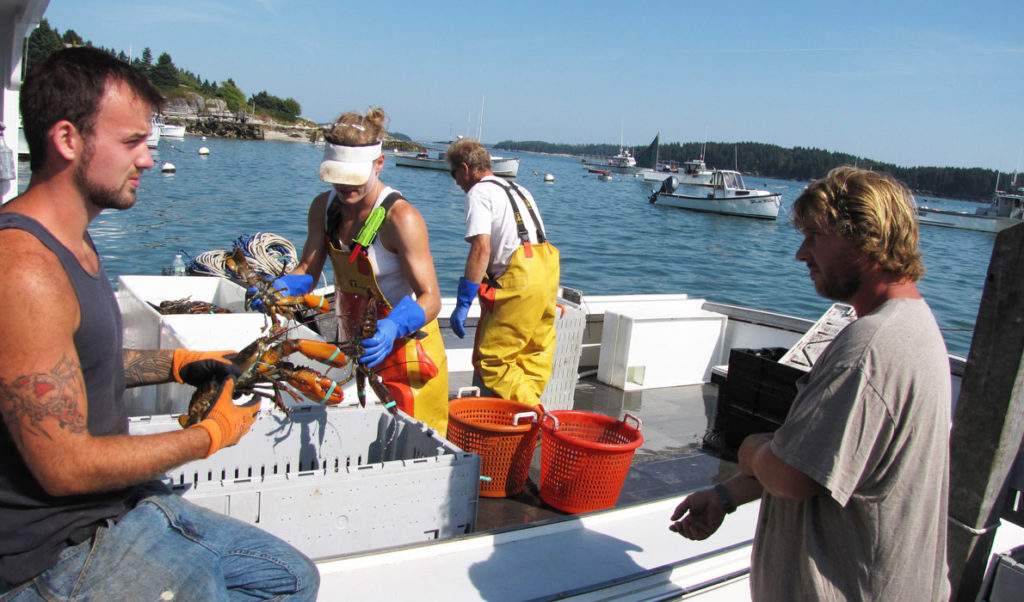