Despite a summer marked by light hauls, the overall lobster catch for 2019 again cracked the 100-million-pound threshold, the ninth consecutive year to do so. Total landings were 100,725,013 pounds.

“Even with a slow start last year, Maine’s lobster industry ended the year strong, with landings picking up significantly in the last few months,” said DMR Commissioner Patrick Keliher in a press release.

Last year’s cold spring delayed the molt, when lobsters shed their shells, which typically marks the bulk of the harvest, the commissioner said.

More historical context: Twenty years ago, in 1999, about 26 percent of the lobster catch was recorded in Maine’s two most southern counties, Cumberland and York. In 2019, less 15 percent of the harvest was landed there.

In 1999, the state’s two most northeasterly counties, Hancock and Washington, accounted for about 28 percent of landings, while last year, those counties were where more than half the catch was landed.

Scientists say that as the Gulf of Maine warms, juvenile lobster are better able to live and thrive along the northeast coast, where waters remain cooler—for now.

According to NOAA, American lobster was the most valuable single species harvested in the U.S. in 2015, 2016, 2017, and 2018, with Maine landings accounting for about 80 percent of value each year.

“Our lobster industry continues to be one of the most important economic engines in Maine and its reputation is worldwide,” said Gov. Janet Mills in the DMR press release.

In all, the total value of Maine’s commercially harvested marine resources was nearly $674 million.

“Maine continues to produce the highest quality seafood in the world,” said Mills in the press release. “The exceptional value of our marine resources is the result of a steadfast commitment to responsible, sustainable harvesting, innovative cultivation practices, and delivery of the highest quality product.”

“Maine’s fishing and aquaculture industries have again shown what hard work, and a commitment to sustainable, responsible harvesting and cultivation practices can accomplish,” said Keliher. “But Maine continues to face challenges associated with climate change, federal whale regulations, and working waterfront access. These are challenges that the Mills administration will continue to work on to make sure Maine’s marine economy remains strong for future generations.”

More landings data can be found at https://www.maine.gov/dmr/commercial-fishing/index.html. 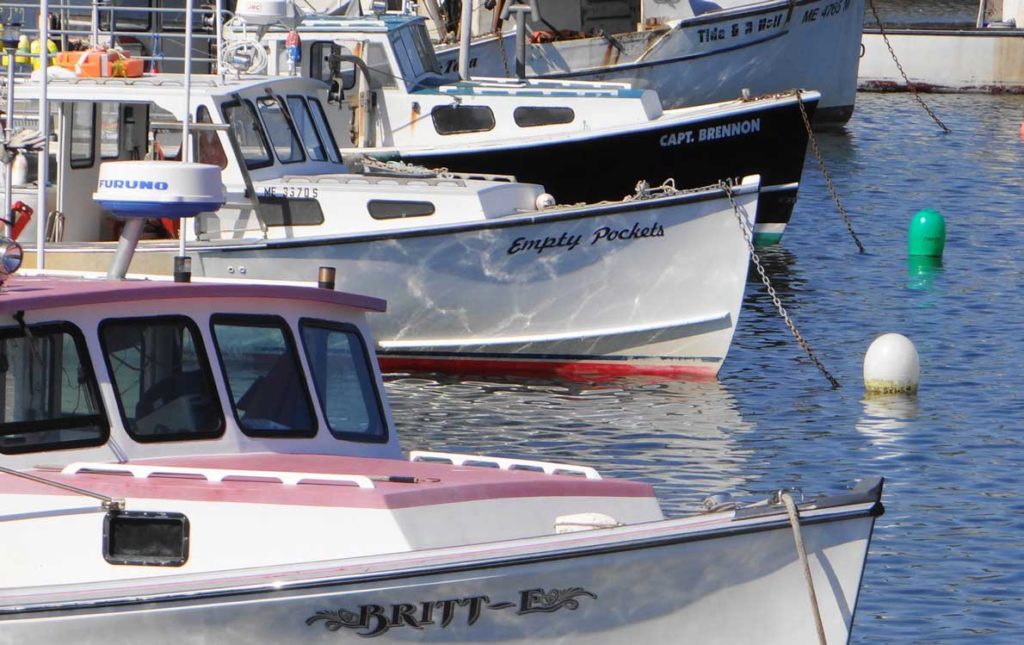