I am writing in response to the article, “Ferry Service impacted with rising emergency trips,” in the April edition of The Working Waterfront.

As a resident of Swan’s Island, diagnosed with late stage ovarian cancer in 2016 and living with an ongoing issue of small bowel obstructions, I feel the need to respond to the article from a patient’s point of view. I am also the director of the island’s Mill Pond Health Center, so my viewpoint reflects my opinion but I also feel that I can speak for other patients on the island who require emergency ferry transport.

It is comforting that the Maine State Ferry Service vessel remains on the island overnight with a crew in residence nearby. The ferry, captains, and crew are a vital link and are greatly appreciated.

I have left the island four times in emergency situations that resulted in hospital admissions, all on regularly scheduled runs. I have remained on the island overnight at least six times when I should have gone to the hospital. I chose not to go off after hours because of the cost of the ambulance transport, which is directly related to the emergency ferry run fee charged by the ferry service, and in consideration for my community and the likelihood of the first morning ferry run being cancelled.

Ferry service manager Mark Higgins was quoted saying, “The captain has to make a decision when it’s blowing 60 mph and that decision might be about an islander that the captain knows.” That is not entirely accurate, at least not on Swan’s Island. At no time does the captain ever know who is in the ambulance. Our EMS crew must follow health laws and are not allowed to identify the patient or medical condition.
I also dispute that the ferry should be the last resort for someone facing a medical emergency. It should be the first choice, at least on Swan’s Island. I have been on a lobster boat accompanying a patient on a nighttime run to the mainland. A lobster boat is about the last place a sick person should be, especially an elderly patient. On Swan’s Island, we do not have private water taxis or air-borne evacuation services, other than LifeFlight. LifeFlight is great, but very expensive—in excess of $10,000 cost to the patient.

These emergency trips provide vital care to island residents. This is a case-by-case issue with each patient having very specific needs at the time of their medical emergency.

From the late 19th century to the early 20th century, the Penobscot Bay watershed produced thousands of salmon each year. In 1903, 4,859 wild salmon were caught in 22 towns on the Penobscot watershed, ranging from Montague to the Fox Islands. Total weight was 67,470 pounds, and they were caught in weirs, in gill nets and on flies.

The total value was, in modern dollars, over $11 million. Two years later, the salmon catch was even greater. That money was distributed among those 22 towns, it was not sent to Norway.

I believe that salmon farms on our bay could extirpate our wild salmon population, if a virus gets into the pens and comes out in the discharge, however minimal that discharge may be.

Half true on climate change

Regarding the February/March “Rock Bound” column about a letter writer disagreeing with the newspaper’s view that climate change is man-made: You write, “we as a newspaper and an organization see climate change as the result of human activity.” This is a half-truth.

The fact is the earth is in a natural, long-term, global-warming cycle. The human contribution is on top of that. Even if we all moved back to caves, this would not stop global warming and its manifestations in climate change.

You do need to be leery of climate scientist prognostications. As you should be aware, their quantitative predictions are all over the place. A major problem is that supercomputer models for the atmosphere and the ocean cannot be rigorously interfaced.  The transfer of data between the two is created by humans with all their biases. 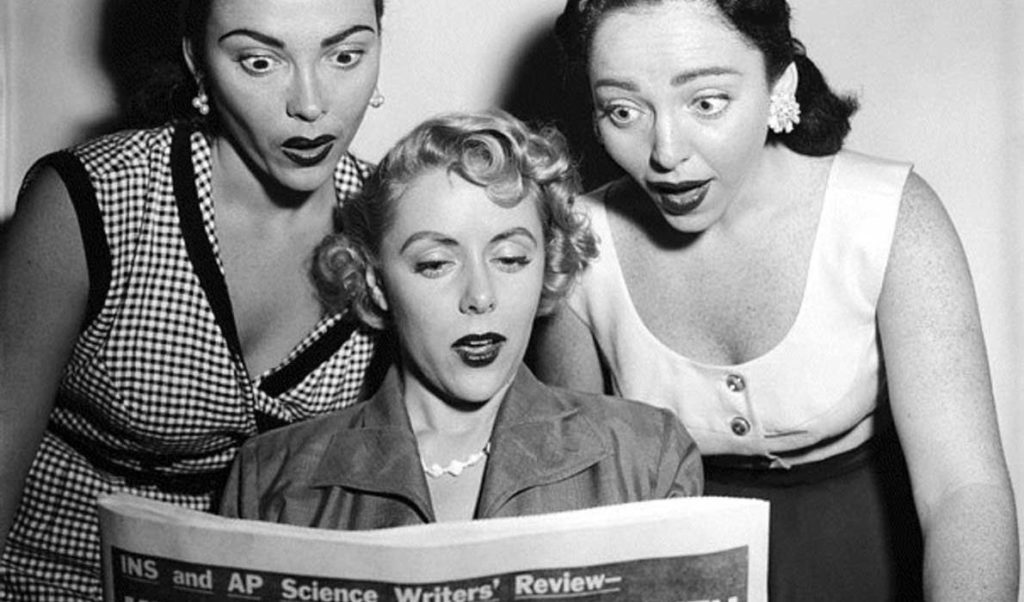