What a delightful surprise to open November’s issue of The Working Waterfront to see a story and pictures of my native Nantucket Island. It was a fine article and so vividly portrays what has happened to it in the past half century. Unfortunately, I discovered a mistake in the photo caption accompanying the photo of the “Three Bricks” houses on Main Street. The caption identifies them as the “Three Sisters,” when in fact they were built for Joseph Starbuck’s three sons, William, Matthew, and George. There is a book about them entitled, Three Bricks For Three Brothers.

I was born on the island in 1937 and lived there until I was 18, graduating from high school that year (in a class of 30!). I attended a college for a couple of years, but did not know what I wanted. I served in the U.S. Navy for four years, but during that time, the island began to change. So, knowing I could no longer live there, I lived in Boston for 14 years, mostly working in a distillery, Old Mr. Boston.

A chance article in Yankee magazine in 1969 about the sale of a house on Long Island in Casco Bay for $7,500 got me interested in the Pine Tree State. The house had been sold by the time I called. I then subscribed to the Maine Times and looked for something for sale in Maine. I found a place on Peaks Island for $7,000 the next year and bought it. For a number of years, I rented it out, then decided at age 39 to relocate to it. I found a job at Cumberland County Superior Court. The commute was a fairly easy one—20 minutes—and I enjoyed life on the island.

A few years later, I found this house on Matinicus Island and at age 50 I decided to go on my own, running it as a bed-and-breakfast ever since.

So you see, I’ve been an islander all my life.

Nantucket as model for Maine

Thank you for the article on Nantucket in the November issue of The Working Waterfront. Your dismay at the transformation of Nantucket was eloquently discussed. I remember the Nantucket of many years ago when I first visited as a child. Nowadays, things are different, as I, too, have experienced.

As a painter, I have recently been an artist-in-residence on Nantucket for three years at the artist colony of the Nantucket Island School of Design and the Arts, especially enjoying the quiet periods of autumn, really late autumn, and spring (with fewer people around). My focus was painting the preserved lands of Nantucket.

Like you, I am impressed at how Nantucketers, years ago, saw danger approaching: the possible loss of their natural places to a fashionable and wealthy vacation site. They are a model of how a community can respond energetically and creatively with both governmental and private programs and organizations to save what they can, as you described.

These preserved lands are impressive. Visitors and residents enjoy them. Dogs savor their walking paths. Researchers study their environments.

Like you, I think Nantucket is an invaluable example for Maine. If you should consider bringing speakers from Nantucket to Maine to show us how they have saved some of Nantucket, I would be happy to support it with paintings of its treasured wild places.

Thank you for sharing Nantucket’s story. 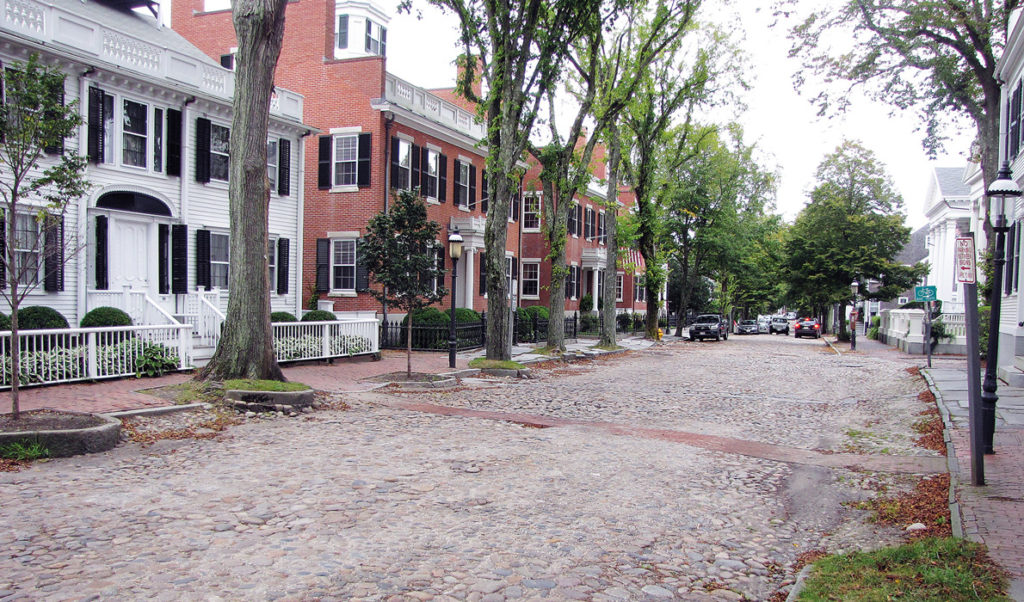