When I arrived at the Island Institute seven years ago, the newspaper featured a column that reported on working waterfront access issues around the U.S. The few times I wrote the column, my approach was to bop around the web, reading news stories about development and the inevitable conflicts that followed from the nation’s coasts.

I found the resultant collection of stories illuminating. I hope you, too, find this survey interesting, because rather than wade into the virus here, I want to take you on a trip.

From Bay Journal, a nonprofit newspaper reporting on the Chesapeake Bay region, comes a story about a fleet of old wooden vessels appearing during recent low tides along the Nansemond River at the city of Suffolk.

“Suffolk’s history in its purest sense is maritime history,” said archaeologist Brendan Burke. “It put Suffolk’s legs under it and stood it up as a modern industrial city.”

Brian Bates of Longwood University notes: “The curious thing is, it was hidden in plain sight. You look out there and you see just a bunch of little bumps sticking out of the water at low tide. But then when you actually get above it, you go, ‘Wow, that’s actually a boat. And there’s another one.’”

Locals who had fished there for years were unaware of the wrecks. The maritime district began to fade after World War I, Bay Journal reports, when five railroads began dominating local transportation.

The market synergy that comes with joining boats and boat owners remains viable, at least in Everett, Wash. The Herald Net reports on a 266-unit apartment opening on the city’s waterfront, the first such development there. Many of those residents “are going to want a boat,” said Jeff LaLone, a co-owner of an adjacent marina and boat sales business.

In St. Petersburg, Fla., the Tampa Bay Times writes about a new 26-acre, $92 million pier opening May 30. The city announced the debut of its “new waterfront playground” with what the paper calls a splashy YouTube video.

The cost almost doubled over the years, as more features were added, including seawalls and storm water improvements. The project will feature several restaurants and a “soaring, aerial net sculpture.”

Closer to home, a project on St. John, New Brunswick’s waterfront is in jeopardy by possibly losing “critical federal funds after the province turned down a city grant request,” the CBC reports.

“The $218-million residential and commercial Fundy Quay project is planned for the former Canadian Coast Guard site at the foot of King Street,” CBC reports. “But it hinges in part on the six-acre property being made ‘development ready,’” which would mean a rebuilt sea wall, removal of contaminated soils, and raising the the site in anticipation of rising sea levels.

The feds and city each committed $10 million, but provincial government declined to fund the project.

In Astoria, Oregon, a brewery has purchased, for $8 million, a waterfront warehouse to house its operation. Late last year, the Astorian newspaper weighed-in on the development in an editorial:

“One of the core principles behind the Riverfront Vision Plan is to encourage a mix of uses that support a working waterfront and the city’s economy.” City council debate had centered on “preserving views of the Columbia River and the Astoria Bridge and restricting development,” the paper wrote, but it concluded by urging the council to recognize “the importance of a working waterfront to the city’s prosperity.”

Myrtle Beach and Charleston are two of South Carolina’s biggest tourist draws, but Rider magazine highlights recreational opportunities in the 100 miles of “in between” swampy, salt marsh, coastal land.

“Undiscovered is fine by me,” the writer notes, because it allows him to grab one of his motorcycles to “ride road, dirt road, or off-road, depending on the day and my desires.” The Francis Marion National Forest offers 259,000 acres of multi-use land, he writes. 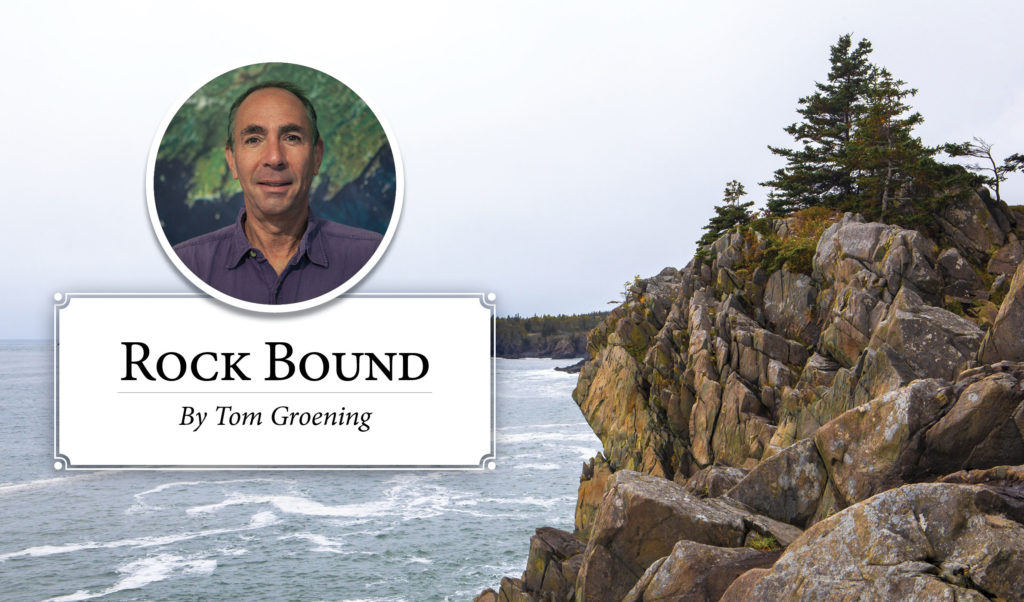