If Maine followed Islesboro’s example, we would soon be the most connected state in the nation.

On June 18, Islesboro voted to join a very limited number of towns across the country with universal access to gigabit broadband speeds. When the $3.8 million project is complete, this high-speed service will be available to every resident and every business on the island: Think more young families, more working professionals, more income diversity.

Islesboro has opened the door to achieving all these goals with impressive and universal Internet access. And Islesboro’s success in building digital bridges is inspiring Maine’s 14 other year-round island communities and Maine’s coastal rural towns.

Maine is one of the most rural states in America and remains woefully behind much of the country in its broadband speeds. Island and remote coastal communities are at a particular disadvantage—they are far from mainland broadband infrastructure and don’t have sufficient population density for existing service providers to make meaningful broadband investments.

As a result, these communities are not only geographically isolated from the mainland, but also on the wrong side of the digital divide. In fact, none of the 15 year-round islands have the connectivity required to meet either federal or state standards for “broadband.”

With all this in mind, it takes a community dedicated to pulling off the seemingly impossible to create a network that not just meets, but far surpasses, the U.S. average speed. Islesboro succeeded where others have not because of dedicated leadership, strong community education and engagement, and thoughtful technical and financial modeling. The important combination of these factors should serve as an example of best practices to other communities looking to better connect their towns.

Several years ago, a handful of community members identified broadband as essential for Islesboro’s social and economic sustainability. Not only could better broadband speeds improve the efficiency of island businesses and improve entertainment for current residents, they also felt that broadband could help attract new families that might be able to start new businesses or telework from the island.

From these ideas, the group decided to form what would prove to be a highly effective broadband committee. The group’s diverse members consisted of year-round and summer residents, town officials, and an IT professional. From public mailings to town meetings to informal outreach to media outreach, the broadband committee took every opportunity to educate residents of all stripes about the essential role better broadband could have on the island.

In addition to tirelessly reaching out to community members, the committee also ensured that its proposal was thoroughly informed by experts in the field. In order to accurately assess the opportunities and gaps on the island, the committee worked with Tilson Technology in 2013 to determine all feasible options for island broadband.

After the study was complete, the committee tackled costs—working with community members and providers to better understand what the island could afford, and how broadband could even save islanders money. Throughout, they stressed that the service would need to be available to every resident and business on the island, a concept that was distinctly different from other municipal broadband projects in Maine up to that point.

After a successful island vote to spend more than $200,000 to complete a comprehensive financial plan and design for a full fiber-to-the-home network, the broadband group decided to maintain and fund the project through a combination of local taxes and low-cost user subscriptions. This is the model residents approved last month, and will benefit them for years to come.

Islesboro has proven that there is strength in education and outreach in a small community and that a handful of leaders can have an incredible effect on a town’s future. Islesboro will soon be better connected to the world, despite its geography, than is much of the rest of the country. It’s exciting to see this innovation on our coast.

Brianna Warner is economic development director for the island Institute, publisher of The Working Waterfront. 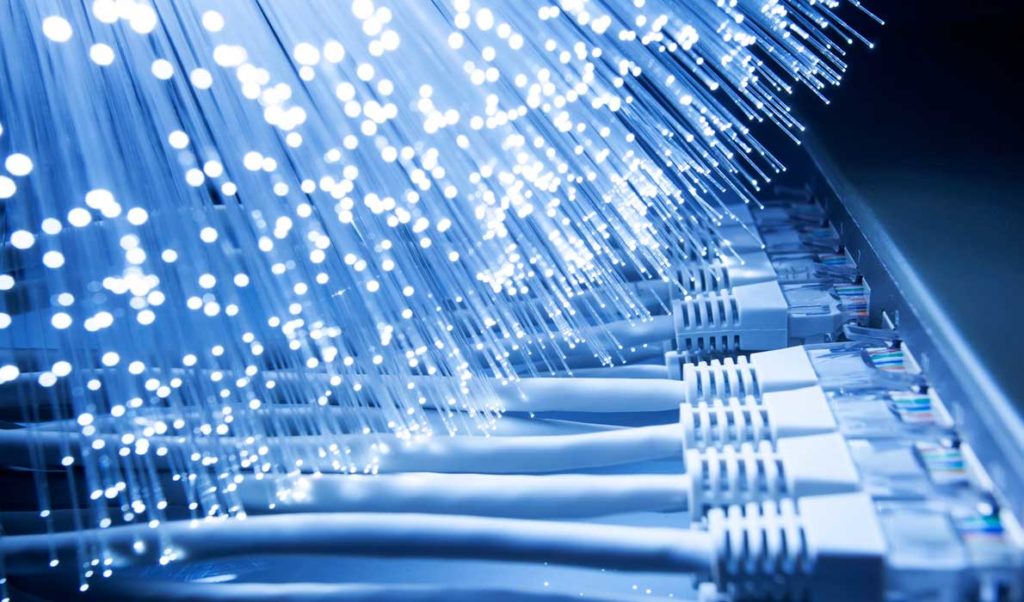