ISLESBORO — Voters will be asked at their May 9 annual town meeting to authorize borrowing $3 million to build a broadband Internet network for the island.

In a front-page opinion piece in the January/February edition of the Islesboro Island News, Arch Gillies, chairman of the board of selectmen, argued in favor of the proposal, asserting that such an investment “is today’s equivalent to earlier town decisions to bring the telephone, electricity and cars to Islesboro.”

A cost estimate of $2.5 million to $3 million for the work was developed for the town by Tilson, a Portland-based business that builds broadband.

As envisioned by the town’s broadband committee, a municipal bond would be purchased to cover the cost of construction. Costs include leasing the use of existing Central Maine Power poles and installing new, higher-speed cables. A 1,000-megabits-per-second (mbps)—1 gigabit—service is anticipated.

If approved, the town would contract with GWI of Biddeford to operate the service.

The proposed project would run fiber optic cable down all town roads on the island. Fiber optic cable offers more capacity for information, while also offering higher speeds to more users. It’s akin to increasing the diameter of the pipe for a water system, while at the same time increasing water pressure.

Although GWI would operate the broadband, town officials believe the monthly fees for the service would be low relative to other broadband access, at $35 for standard service, according to Gillies.

Roger Heinen, a member of the town committee that studied bringing high-speed Internet to the island, reported that the standard service, at $35 per month, would offer speeds better than DSL, Heinen writes, and adequate for “email and casual web browsing.”

Faster speeds would be offered at monthly rates of $75 and $125.

If the bond wins approval at town meeting, residents will be asked to sign up for the level of service they’d like this spring and summer, Heinen reported, as a means of assessing the viability of the project.

The town would enter into a ten-year contract with GWI to provide billing and operational support and service, but Islesboro would own the fiber infrastructure through a nonprofit Islesboro municipal broadband company, with a board or committee overseeing its work. GWI will provide a bucket truck to service cables as needed, and contract with part-time on-island technicians.

GWI will be paid for its costs only, the town committee reports.

If voters approve the bond on May 9, the work would begin in the fall. 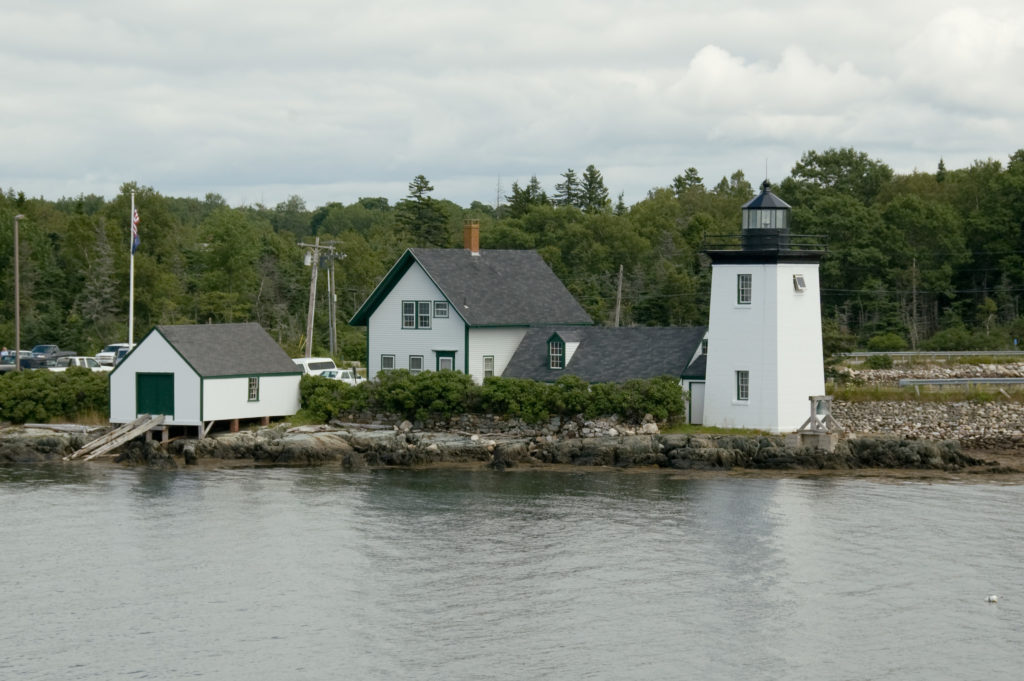