It’s a day in early May, and the TV weatherman on the midday report is practically giddy about the bright sun and unseasonably warm temperatures. But you’ve just ascended the Tableland on Mt. Katahdin, and Portland’s 70 degrees and light winds are irrelevant for you and your hiking party, as a cold cloud envelopes you and the north wind begins to bite at your hands and face.

In a way, that’s the scenario that played out in the presidential election. Location was everything. Yes, political affiliations still hold sway for many, but voters not registered with parties often are the deciders. And this time, those who looked out their windows and saw shuttered businesses and looked at the checkbooks on their kitchen tables and saw diminished earnings perceived a nation that was fading in its power and failing to deliver on its promises.

Pennsylvania was the case in point. Voters in the western, rural part of the state embraced policies aimed returning manufacturing, prioritizing more narrow, domestic concerns, and boosting American might on the world stage; Donald Trump was their choice. Those in the eastern, urban and suburban part of the state chose Hillary Clinton’s vision of more global, inclusive foreign and trade policies and of government that asked more of its wealthiest.

Maine did not decide the election, but for the first time in its history, awarded one of its four electoral votes to one candidate—Trump—and the other three to the other, Clinton. Clinton carried seven of the state’s eight coastal counties—York, Cumberland, Sagadahoc, Lincoln, Knox, Waldo and Hancock—while Trump won Washington County.

So what are we, whose “beat” includes those eight coastal counties, to make of this?

First, back to the view from the coast. In September, the state’s overall unemployment rate was 3.4 percent. In those seven coastal counties that Clinton carried, the rate ranged from 2.7 percent (Cumberland and Sagadahoc) to 3.6 percent (Waldo). Washington County was at 5.2 percent, and Aroostook County was at 5.5 percent.

Politically speaking, we on the coast are enjoying that warming sun of spring. Our neighbors to the west and north are a bit damp and cold. And we Mainers know well how weather affects our moods.

This should not lead to us gloating about our relative economic success. Instead, it should have us focused on understanding why the sun is shining on us. We’re confident that our access to the shore, our attractive and well-organized downtowns, our artsy and foodie attractions and our increasingly youthful, entrepreneurial-minded residents are key. So is the commitment to paying for excellent K-12 public education.

For better or worse, industrial and manufacturing businesses left the coast decades ago, and while we endured some hard times, this region has remade itself and rebounded with a different, more diversified economy.

It’s not a particularly palatable thing to say, but Maine will likely see population and employment sag from the north and west down to the coast.

Those parts of the coastal success story that can be replicated to the west and north should be embraced by our neighbors in those counties. And here on the coast, we have work to do Downeast, building tourism, population and homegrown businesses there.

The other seven coastal counties can’t be complacent. We Mainers know how quickly the weather can change; that sunny May day can be followed by a hard frost. 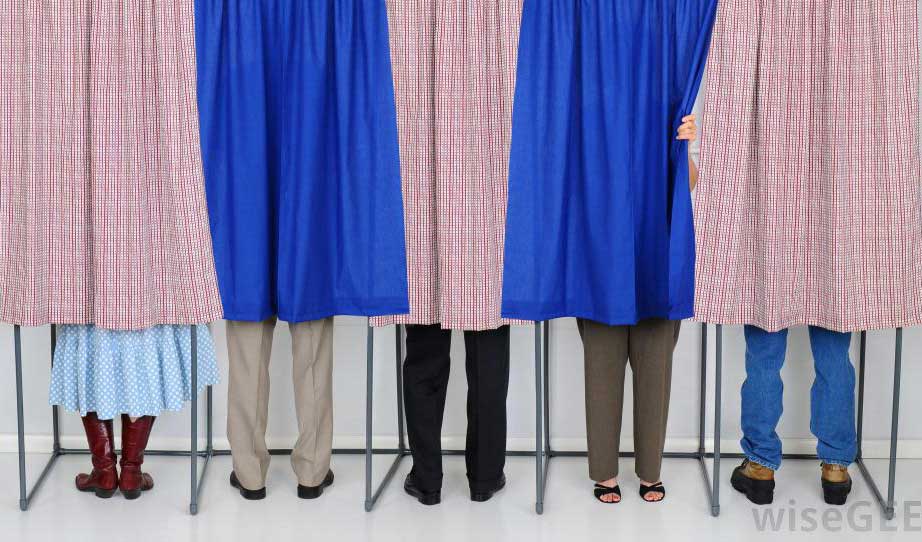