A few years ago, in the service of our podcast “12 Knots,” my husband and I had a chance to sit down with lesbian, gay, and transgender islanders and have a conversation.

The five people we interviewed grew up on the island, came out as lesbian, gay, or transgender in adolescence or early adulthood, and all reported being pleasantly surprised at North Haven’s calm acceptance of their identity. What they were missing, they all said, was some sort of group they could have accessed as teens to offer information, connections to other LGBTQIA+ people, and support. In short, they said, North Haven Community School could use a GSTA.

A GSTA—gay/straight/trans alliance—or LGBTA, GSA, or a million other acronyms, exists to support all students in creating a positive school climate, and foster inclusivity in the community. While it may not seem like an island school would need a GSTA, because it might be superficially less diverse than a larger mainland high school, small communities can reap incredible benefits from these organizations.

With support and encouragement from OUT Maine, I started North Haven’s GSTA a few years ago. At first we were largely hypothetical—we met a few times to check in about the school climate, and a member worked with the school board to un-gender our single-occupant bathrooms, and that’s as far as it went. The year after that there were no members, although even without a membership having an alliance on campus creates a safer and more inclusive atmosphere.

This year, our GSTA is small but strong. Our two regular student members spearheaded an effort to purchase supplies for Mindful Queer Collective’s Backpacks for Homeless Youth initiative, and through concessions sales at basketball games, they raised enough to complete four backpacks with everything ranging from first aid kits to sleeping bags.

We also wanted to offer something positive to our community, something that would bring people together while offering a way to break up the March doldrums. And so we sponsored a movie night at Calderwood Hall, complete with popcorn, candy, hot dogs, nachos, and a screening of Pride, whose small-town Welsh setting was immediately recognizable as a community not unlike ours.

We didn’t know what to expect when we opened the doors at 6:30, but a steady stream of parents, teachers, lobstermen, young adults, and teens came through, almost wiping us out of concessions and filling every chair. When the movie started I counted 40 people in the house, which is an incredible number for an off-season event.

The GSTA student members and staff advisors worked steadily and cooperatively to pull off a smooth, fun evening. And perhaps most importantly, we started a mailing list for community members.

Our GSTA isn’t just for the school. And as a cisgender person (someone who holds the same gender identity from birth) in a heterosexual relationship, I hope to shift a lot of the programming to students and community members who identify as non-cisgender, or non-heterosexual (or both!). I want students and community members alike to feel like there are resources and connections available for them to access, and for new people joining the community to see the GSTA as a reflection of the welcoming inclusivity we embody.

Once the backpacks are on their way to the teens who will benefit from them, the GSTA is planning to get into classrooms for the Transgender Day of Visibility at the end of March, and we’re talking about some fun Pride Month plans for June.

Statistically speaking, every community has LGBTQIA+ members, and in small, isolated communities, they may not have access to resources, camaraderie, and support. A GSTA, GSA, LGBTA, or similar group can make a difference for a teen or adult’s sense of belonging, and is an opportunity to bring people together for community service or a fun evening. 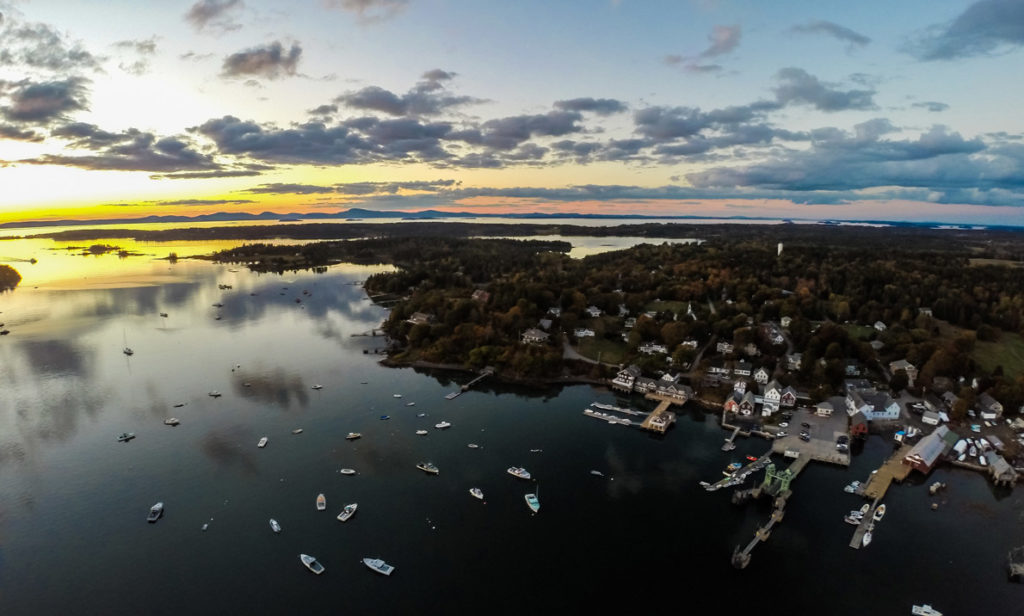