In his award-winning book The Mortal Sea, historian Jeffrey Bolster detailed the 19th century decline of Northwest Atlantic fisheries, a tragedy encouraged and hidden by expansion to new waters, and advances in harvesting and processing technology that kept markets overflowing with seafood. As Bolster described it, “The market masked the mess.”

Judging by the slick advertising, the multicolored arrangements of fish and shellfish perched on crushed ice, the constant sizzle of omega-3 fatty acids on hot cooktops, and the number of power suits roaming the aisles of the 2016 Seafood Expo North America in Boston last month, the market is still masking the mess.

The “mess” in 2016 is comprised of the fact that nearly 90 percent of the seafood consumed in America is imported, half of which is farmed.

And this was reflected by the 1,260 seafood companies displaying their products in the gargantuan structure on the city’s waterfront. It was the largest event in the 36-year history of the Seafood Expo (formerly known as the Boston Seafood Show) and the largest seafood exposition in North America.

“The majority of growth is attributed to international participation, both in the number of countries represented as well as returning country pavilions that have increased their booth size,” said Wynter Courmont, event director for Diversified Communications. Canada, China, Iceland, Mexico, Norway, Spain and Turkey had larger presences this year, and were joined by newer participants Bangladesh, Denmark, Russia and South Africa.

The increasing globalization of the seafood industry has clashed up against increasing demands for sustainability. In some of the countries that now export seafood to us, including Thailand and Indonesia, weak regulations, corruption and greed have resulted in horrific human rights abuses, as was reported by the Associated Press in late 2015. The investigative series documented people being captured and forced to work on fishing vessels, and men, women and children held as slaves, peeling shrimp in unsanitary and unsafe conditions—shrimp that then find their way to U.S. supermarkets and restaurants.

Seafood has lagged behind other foods in terms of traceability rules and technology, but the federal government is catching up. NOAA, USDA, FDA and the U.S. Customs and Border Protection share responsibility for seafood imports. In February, the National Ocean Council Committee to Combat Illegal, Unreported and Unregulated Fishing and Seafood Fraud announced a proposal for a more coordinated program that would trace the origins of imported seafood by establishing reporting and filing procedures for fish and fish products entering U.S. commerce. The rules are limited initially to a list of “high risk” species: abalone, cod, blue crab, dolphin fish, grouper, king crab, red snapper, sea cucumber, shark, shrimp, swordfish and tuna.

Recognizing that traceability is key to achieving the elusive “sustainability,” the seafood industry has responded by accelerating efforts to control and track inventory from sea to plate.

“Traceability is the future of seafood,” said Beth Lowell, senior campaign director at Oceana, which released a new report on seafood traceability at the Expo. “Fishermen and wholesalers are able to earn more from their catch when they can tell the story of their fish, empowering consumers to make more informed decisions.”

None of the 15 examples highlighted in the Oceana report were from Maine. But most of the 18 lobster companies highlighted their origins.

“We have complete control over the seafood,” according to the marketing materials for Saco’s Cape Seafood and Luke’s Lobster. “Every tail is traceable back to the exact harbor where it was landed.”

Maine Fresh Lobster Company, based in Durham, N.H., tags its animals for “trap to plate traceability” via tracemylobster.com.

New computer systems, such as ThisFish and Traceregister, encrypt things like price and vessel name, but otherwise map fish throughout the supply chain (for example, from a fisherman, to the Portland Fish Exchange, to Bristol Seafoods, to Hannaford). Those in the industry think that attached information, such as harvest date, will improve markets as more and more consumers want to know where their food comes from and when.

Barry Clifford of NOAA Fisheries acknowledged that the burden on fishermen is significant, and they are trying to move toward more mobile, flexible reporting applications.

According to Thor Lassen of Ocean Trust, the world’s fisheries need a broader, more systematic approach to sustainability that evaluates management systems rather than individual fisheries. By this measure, U.S. seafood would be among the world’s most sustainable, and eating Maine seafood might be a way to avoid the mess altogether.

Catherine Schmitt is communications director for Maine Sea Grant at the University of Maine. Her latest book is The President’s Salmon: Restoring the King of Fish and its Home Waters. 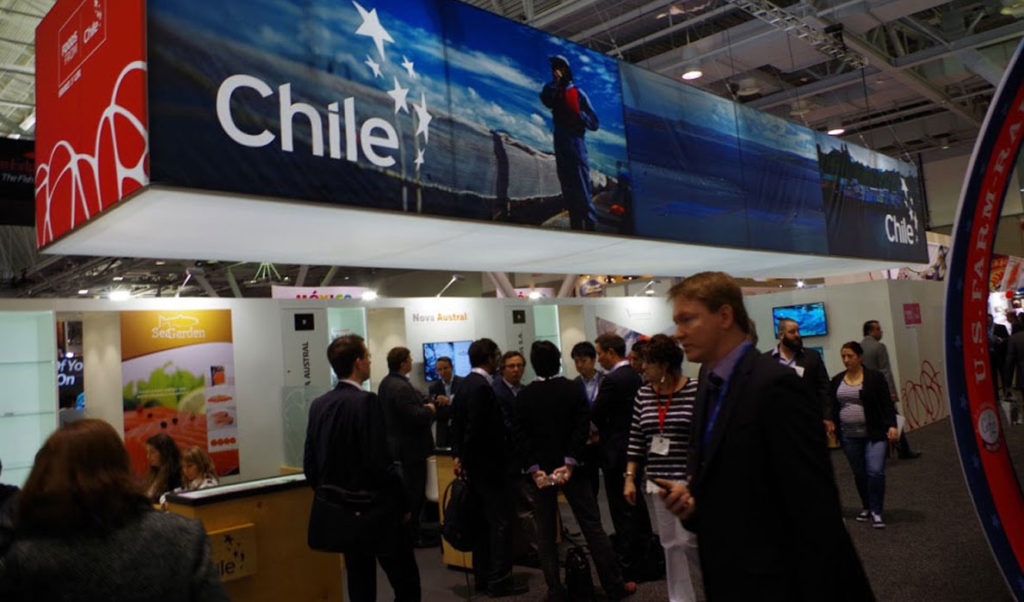 With 90 percent of seafood consumed in the U.S. imported from other countries