Rob Snyder’s “Field Notes,” entry No. 41 in the July issue of The Working Waterfront, “Climate decisions reflect on who we are as a nation,” concerned me. Rob is a respected friend of mine.

Being a scientist/engineer, there is little doubt in my mind that CO2 emissions have warmed the globe to such an extent that some degree of climate change has occurred and that those changes will affect Maine in crucial ways. It’s also clear that the United States as a nation must deal with the issue.

I researched President Trump’s evolving position on global warming and climate change. President Trump said in his interview on Nov. 22, 2016, that the planet is warming in part from carbon emissions resulting from humanity extracting energy from fossil fuels.

I view global warming and climate change as separate but related issues. At this time in history, we are experiencing both at once. Sometimes the issues are linked, sometimes not. On-going changes to our climate can be attributable to both natural, evolutionary changes to our planet as well as man-made CO2 emissions-global warming.

I believe that the irresponsibility for withdrawing from the Paris Climate Agreement that Snyder cited lies with former President Barack Obama for not bringing the global warming, climate change issue before Congress, not with President Trump’s reluctance to adopt an agreement which was never approved by the American people in the first place.

President Obama’s executive order committed the United States to spending $100 billion over a ten-year period coupled with an extremely difficult life-style change for all Americans to reach the proposed 26 percent to 28 percent reduction in CO2 emissions by the year 2025.

Global warming and climate changes are much too important to Maine and the rest of the world to be rectified by the executive order of one man; the issue is bigger than either Barack Obama or Donald Trump. We as a nation must better understand the effect of CO2 emissions—global warming—on climate change and act responsibly. Once we as a nation have acted on the issue, then the U.S. Senate should offer a climate change treaty to the Paris Climate Agreement nations. Our elected representatives must take up the question now. If Congress doesn’t act on its own, we should urge President Trump to bring the issue before it.

Richard de Grasse is a former U.S. Coast Guard electronics technician who earned a bachelor’s degree in electrical engineering followed by an MBA. He has served on the faculty of the University of Vermont Computer Science Department, and been deputy commissioner of the Vermont Public Service Board and founder of Control Electric Corporation. He and his wife Kathleen live on Islesboro. 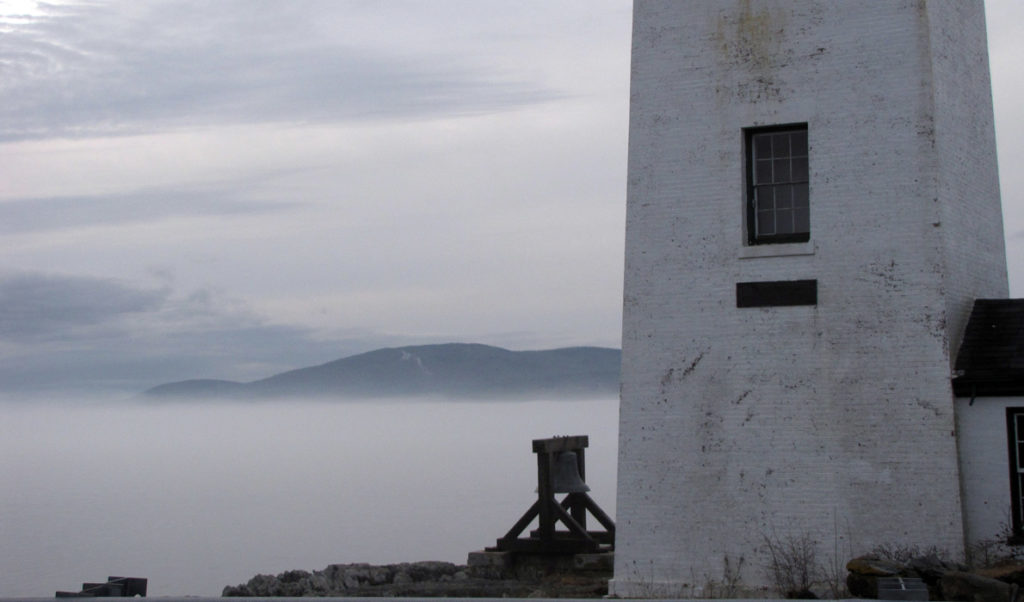