The documentary film The Smog of the Sea chronicles a one-week journey of citizen scientists on a mission to assess the fate of plastics in the world’s oceans. The film will be screened for free at the Lincoln Theater on Tuesday, Jan. 30 at 6 p.m. Tickets, which are free and required are available online at https://www.brownpapertickets.com/event/3192702.

Combining nostalgic super-8 footage, sparkling underwater cinematography, an original score by Jack Johnson and shipmate Simon Beins, and live action footage of the crew’s research, The Smog of the Sea provides a new perspective on the once pristine oceans, and makes a powerful call-to-action for rethinking single use plastic—the scourge of the sea.

While they did not find “garbage patches” in the ocean’s gyres, the crew is stunned to find a more disturbing reality: a fog of microplastics that permeates the world’s oceans, with trillions of nearly invisible plastic shards making their way up the marine food chain. You can clean up a garbage patch, but how do you stop a fog?

The film will be followed by a panel discussion with:

The film was directed by Peabody Award-winning and Emmy-nominated filmmaker Ian Cheney (King Corn, The City Dark, The Search for General Tso).

This screening is hosted by Rising Tide Co-op, UPSTREAM, Damariscotta River Association, Natural Resources Council of Maine, and Lincoln Academy Climate Action Club. Rising Tide Community Market is a natural food cooperative dedicated to being a trusted community-based resource for high quality, natural, sustainable foods and goods. UPSTREAM is a non-profit based in Damariscotta and working nationally to change how businesses use plastic. Natural Resources Council of Maine is the leading nonprofit membership organization protecting, restoring, and conserving Maine’s environment, now and for future generations. Lincoln Academy Climate Action Club is a student organization working towards sustainability and education goals both in the classroom and in the community. 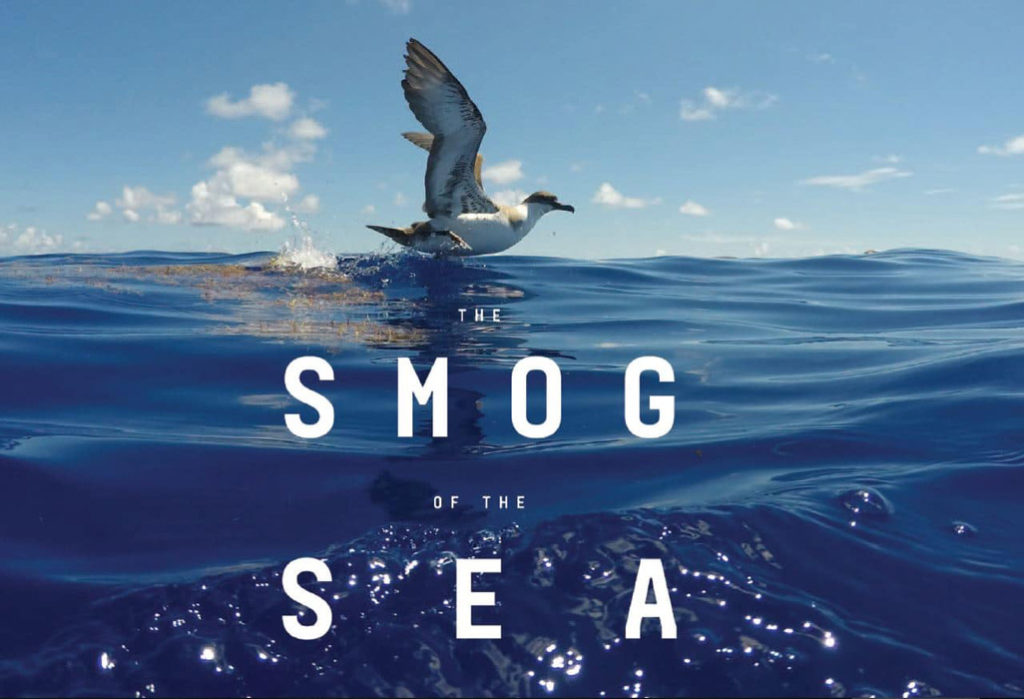