After taking public comment at three public hearings in recent weeks on Islesboro, Vinalhaven, and Swan’s Island, and accepting written submissions through March 2, the Maine State Ferry Service has not yet decided how or if it will institute a rate increase.

At the ferry advisory board meeting in Rockland on March 1, ferry service manager Mark Higgins and Jennifer Smith of the state Department of Transportation said DOT Commissioner David Bernhardt would review the comments. At some time in the coming weeks, they said, Bernhardt would decide on a new rate structure.

Asked about the status of the fare proposal by members of the advisory board, staff on-hand at the meeting said the commissioner would make the final decision.

“We are truly taking all public comment and making sure that’s considered,” Smith said. On the timing of the decision, she added: “I just couldn’t tell you whether it’s one month or two months.”

Late last year, ferry service managers suggested a new fare structure would be implemented in March, but it seems unlikely the service will meet that timeline.

Asked about the sentiment expressed at the three public hearings, and the submitted written comments, Higgins said it skewed against the changes.

“It was very evident that people were not in favor,” he said. Smith added that objections centered on the view that the plan discriminated against summer residents, who play vital roles in island communities, board members have said. 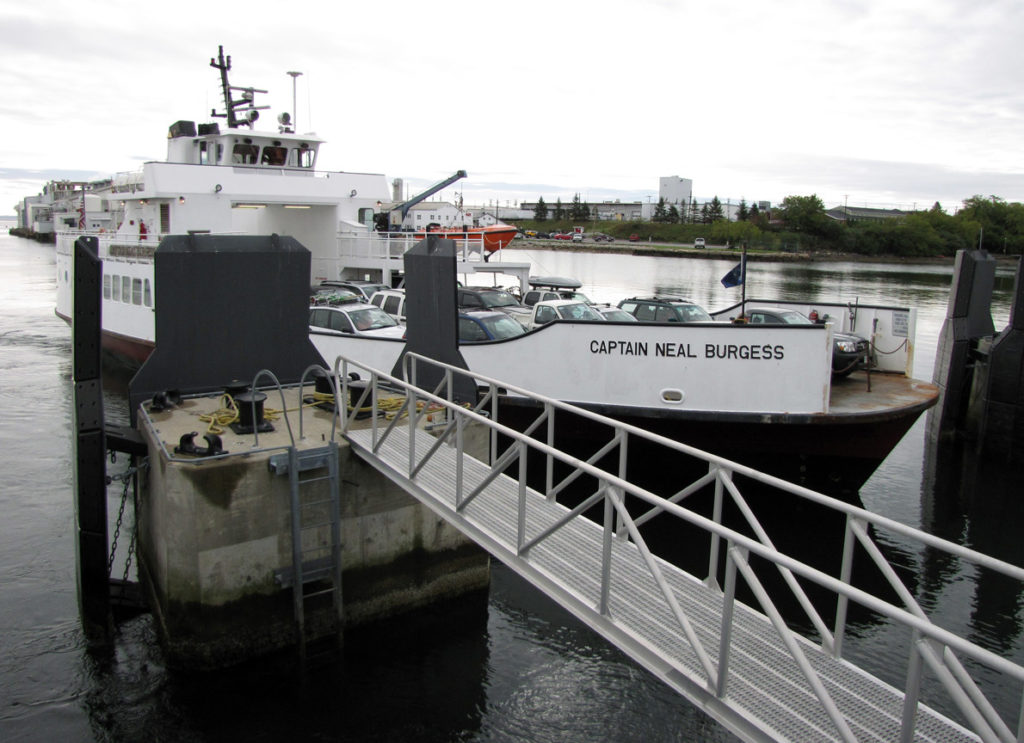 The Capt. Neal Burgess at the Rockland ferry terminal.