To meet a state mandate to raise half its operating funds from customers, the Maine State Ferry Service has proposed raising rates during the busy summer months and lowering them in the off season.

Rick Dubois, the state Department of Transportation’s director of multimodal operations, explained the proposal to the citizen ferry advisory board in Rockland on Thursday, April 13. He stressed that the process by which a new scheme would be implemented has just begun, and that public comment is welcomed.

The ferry service hopes to have the new structure implemented in March or April of next year.

Dubois cited state law that describes the ferry service’s funding, with half of the annual $11 million budget coming from passenger, vehicle and parking fees, and half from the state highway fund. Over the last five years, user fees have averaged $4.5 million, he said, and so have fallen short of the 50 percent goal.

The plan would raise $5.2 million from ticket sales and $300,000 from fees for parking and other sources.

The rationale, Dubois explained, is to pass the higher costs on to summer visitors, “to get the maximum amount of money when you get people who can afford to pay it,” he said.

Currently, islanders pay less—typically, half as much—for ferry tickets purchased at island terminals compared to mainland terminals. Those sales are not limited to island residents, though.

The scenario the service is proposing would eliminate the on-island discount.

“We haven’t had a rate increase in the ferry service in a decade,” Dubois said. 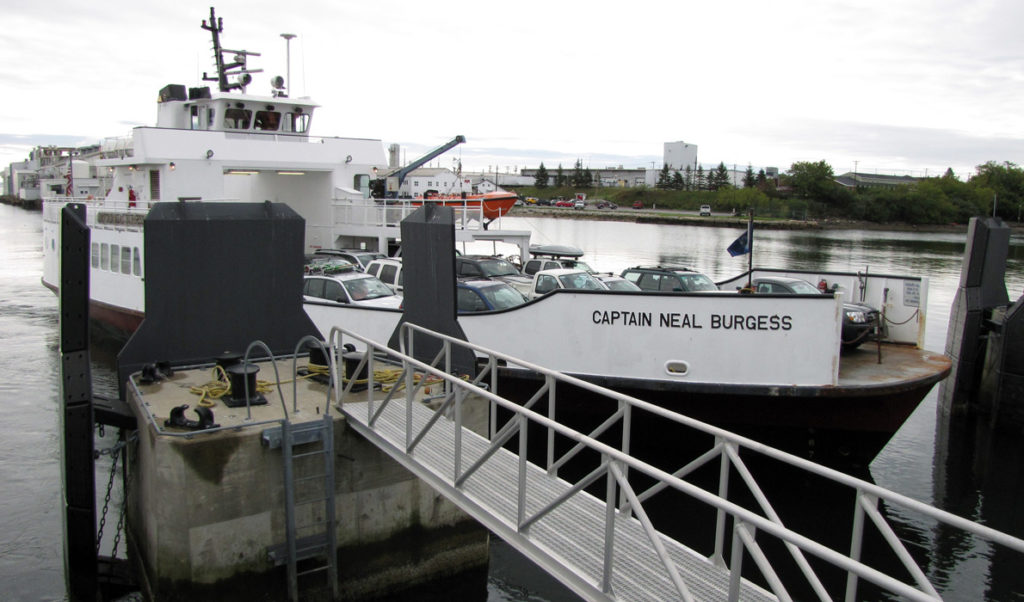