Last week, Ready by 21 Mentoring, an organization I’ve been working with during my time on Deer Isle, returned from a trip to Providence, R.I. Seven students from Deer Isle-Stonington High School were chosen to take the trip, returning either fueled by their experience in a big city, or simply just reminded of how they prefer the quiet of island life and the opportunities that coastal communities provide in themselves.

This was the second such trip organized by Ready by 21 Mentoring, with the goal of offering island students a perspective that they might, or might not, have already thought about. In short, the trips provide an outlet for the student’s curiosities, helping shape their ideas about what they might want to pursue as they near the end of their time in high school and begin to consider the world of post-secondary possibilities.

While I didn’t travel with the students to Providence, I did travel with another group of four students to Washington, D.C. in March. Leaving towards the end of winter’s tight grip, the students were excited about the possible breath of fresh air offered from spending time in a more southern locale.

Leaving from Portland, we arrived in D.C. and immediately jumped on the metro train, taking it to the other side of the city where we were welcomed by a couple that summers on Deer Isle. Volunteering to host us for the long weekend, they were excited to offer students a “big city experience.”

The following morning, we were dropped off at the closest metro station to take the train and allow the students to navigate their way to the National Mall. Starting our day early, we were among the hustle and bustle of people on their way to work.

In the midst of the busy commute, one student happened to notice a woman drop her sunglasses on the sidewalk. Picking them up, he was able to find the woman several stops later and return them. She had by then noticed she had lost the glasses, and was very thankful, and quite surprised, that a fellow commuter had returned them to her. It was a perfect small town meets big city moment.

After walking much of the National Mall and surrounding areas, and becoming better versed with the vibe of the city, the next day allowed students to follow up with anything they might have passed over the day before. Revisiting places that the prior day’s schedule didn’t allow, I couldn’t help but notice how observant the students were as they were taking it all in, asking questions and discussing elements of the day with one another.

Returning to our hosts after the long day, not all students agreed they could handle living in a city. They did all agree, however, that visiting a city at a somewhat young age is important in dispelling any romanticism that one might have about leaving the island. Instead of wanting to leave just for the sake of leaving, such a visit can act as a measure in determining one’s goals or willingness to look for opportunities away from home.

Returning to Maine during a snowstorm, the students reflected on the trip during our drive from Portland to Deer Isle. After weighing both the high and low points of the trip, they were all eager to bring their new experiences and perspectives back home 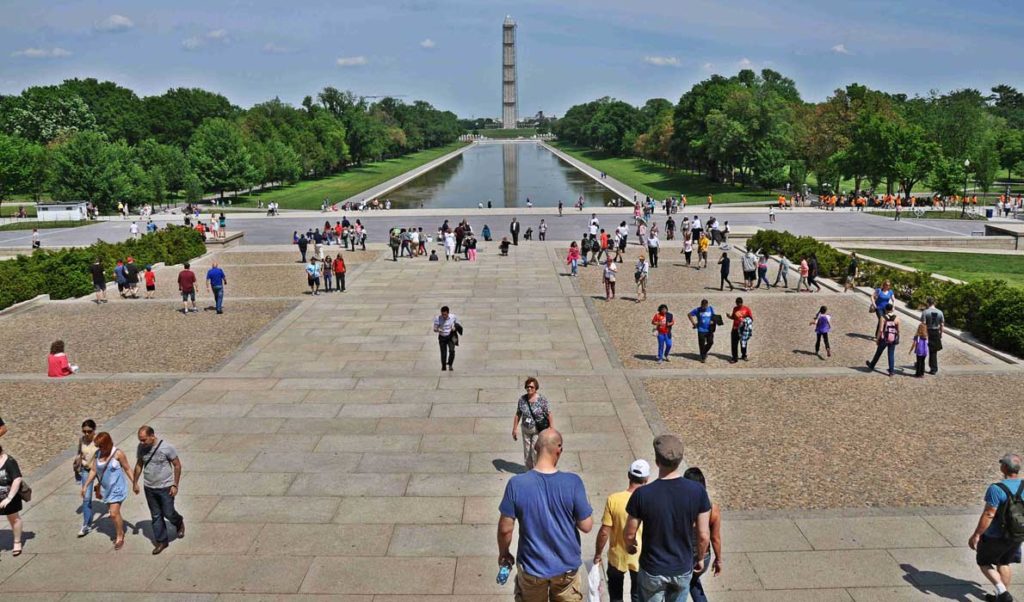