The project, for which the utility is still seeking permits, is expected to cost between $1.5 million and $2 million, Rice said. In addition to providing “a redundant feed” to ensure continuous electric service, she said, the new cable will include fiber.

The fiber is being included because it is used increasingly to send information from substation to substation.

“Putting fiber in has become more common,” she said. “We use it in our operations.” But Rice added that the fiber could, in theory, be leased to a broadband Internet provider.

The existing CMP cable that bring power to Islesboro originates at a substation in Lincolnville and crosses the bay from the shore at Northport, about four miles north of Lincolnville Beach. The project, which is expected to be completed in the fall, might result in “a few new poles on either end,” she said.

The new line is described as a 35-kilovolt cable.

A cable laid in 1955 has failed, Rice said, leaving the cable installed in 1992 as the only electric link.

The new cable would follow the same course as the others. That course is marked on nautical charts, so fishermen and other mariners are able to avoid entangling it with gear or anchors. 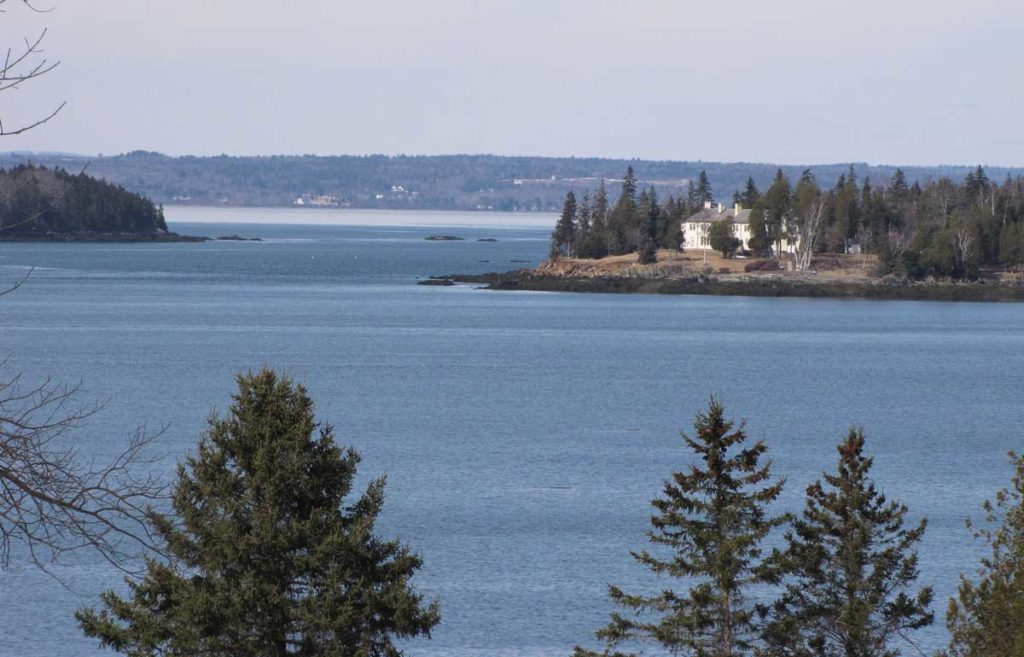