Islesford’s Ashley Bryan, the author and artist whose books, illustrations and paintings have reached world-wide audiences, was honored this month for his latest children’s book Freedom Over Me: Eleven Slaves, Their Lives and Dreams Brought to Life.

The book won a Newbery Honor Award, a runner-up to the Newbery Medal. The American Library Association announced the awards at its winter meeting in Atlanta. The prizes recognize excellence in children’s literature. 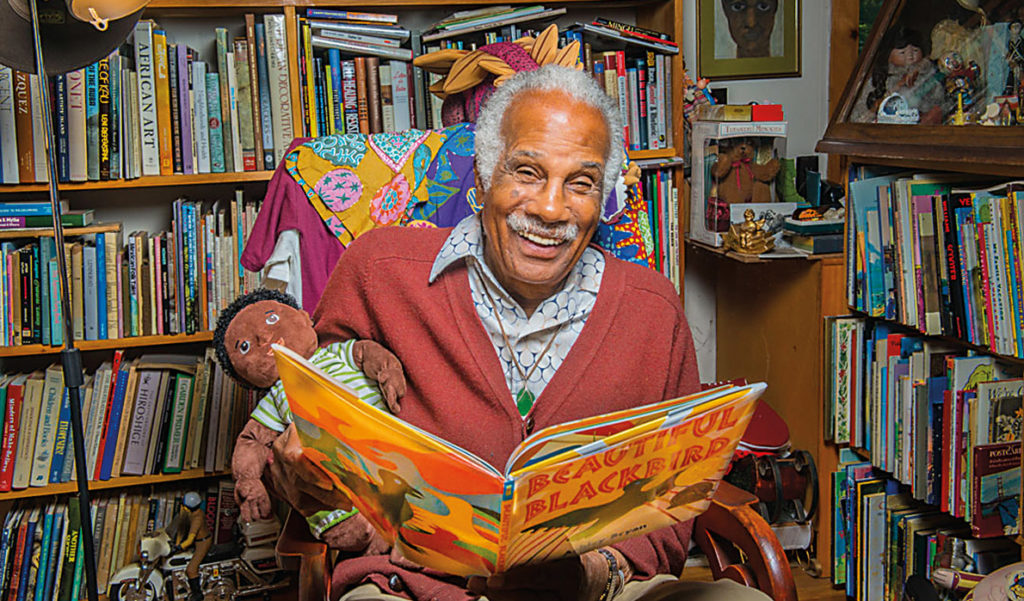