Communities along Maine’s coast have endured several storm-related floods in recent years, and discussions are underway for how to make these communities more adaptable in the face of projected sea level rise. Maine municipal planners may be interested to learn how their counterparts in Boston are approaching this challenge.

A recent Boston city report on climate change included the option of building a four-mile seawall to protect Boston Harbor from storm surge and future sea level rise, according to the Boston Globe. Even though the project could come with a price tag to rival the city’s infamous Big Dig construction project, city planners are giving the idea serious thought. A team of researchers is undertaking an initial feasibility assessment of the sea barrier proposal.

The Climate Ready Boston project isn’t focused on one large infrastructure project, however. The report provides recommendations on both the macro and micro scale, and includes suggestions for how to safeguard neighborhoods from flooding in the short term.

While the construction of a vast new barrier in Boston Harbor may be decades away, if it is ever built, those connected with Climate Ready Boston are already fanning out to work with community leaders in vulnerable neighborhoods to prepare for sea level rise and the increased flooding that comes with it.

The concept of constructing new sea barriers in Boston Harbor has been around for some time, but this is the first time that researchers are using computer modeling to see if such a project is feasible, said Paul Kirshen, a professor at the University of Massachusetts Boston’s School for the Environment who is leading the assessment study.

The barrier, or barriers, would have large navigable gates that would remain open except in times of expected storms. Such a project would be a massive undertaking, and researchers are weighing whether its environmental and economic benefits would outweigh the impacts.

“If this thing is built, it would be one of the largest barriers in the world,” Kirshen said.

The sea barrier proposal may have captured the most headlines from the report, but it was just one proposal for how to prepare the city for expected, rapid sea level rise. In a phone interview, Climate Ready Boston project manager Mia Goldwasser soon turned the conversation away from the barrier proposal to adaptability projects already underway that are expected to produce benefits in the short-term.

Climate Ready Boston is currently trying to pull together stakeholders in East Boston, South Boston, and Dorchester, three neighborhoods most vulnerable to flooding. The goal is to map out where flooding already occurs and where it is likely to occur in the future, and document what critical infrastructure is vulnerable to flooding. The hope is to then gear existing resources and shovel-ready projects towards safeguarding against flooding.

“For example, in one neighborhood we might find that we need to elevate this one piece of the road,” Goldwasser said. “If we elevate it, it’s going to stop a lot of flooding.”

Climate Ready Boston also is undertaking even more hyperlocal projects, working with local nonprofits to help individuals in low-lying areas prepare for flooding. This kind of work, which is already underway, can even include door-to-door assessments of basements of homeowners, said, Kirshen, who is also a part of that aspect of the project in East Boston.

“I’ve gone from an academic researcher to working on the ground,” he said.

Climate Ready Boston’s work is being done as Texas and Florida recover from hurricane-driven floods. While many planners in New England have already bought into the need for adaptability and resiliency in the face of expected sea level rise, such events do bring a sense of urgency from the public, according to both Kirshen and Goldwasser.

“It does bring more people into the choir,” Kirshen said. 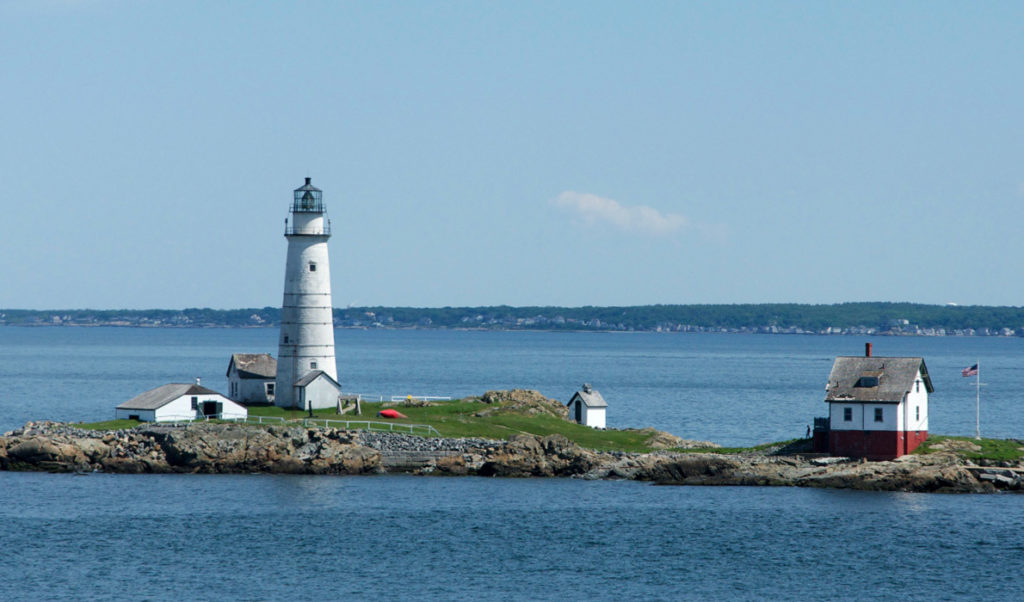