The Working Waterfront’s analysis of Boothbay Harbor’s recent planning conflicts by Edgar Allen Beem (“The last fisherman?” February/March issue) fails to understand that the situation is more complicated than anyone who isn’t living it could believe. As one selectman said at a recent meeting, people aren’t lining up to invest in Boothbay Harbor and the only person interested in doing so is Paul Coulombe.

So, while the Friends of the Harbor—a.k.a. Boothbay Waterfront Preservation club—is preparing to raise money to tear down a hotel to turn it into a park, there are plusses and minuses to that. The plus is that it will create open, green space for the community. The negative is the estimated loss of about $300,000 in property tax revenue annually had it been rebuilt. For Boothbay Harbor that is significant because the schools are in terrible disrepair and the discussion has revolved around how to pay for $10 million in deferred maintenance or closing the schools completely.

Unfortunately, the writer of the article has chosen the easy path of playing into the working waterfront language, whether it applies or not. If the writer had been on the ground in Boothbay Harbor talking to the people who work the waterfront, he would have heard what has been testified to at select board and planning board meetings, that there is more than enough working waterfront and the danger of it disappearing is a myth being perpetrated by the non-profit group as propaganda to advance its agenda.

In fact, the rhetoric around hotels reducing the maritime district is just not true. The hotels in the so-called maritime district already exist. The situation in Portland and Boothbay Harbor are very different. It is irksome when sloppy reporting like this passes for “analysis.”

The writer likes to paint an ugly picture of Paul Coulombe that currently fits in with the view that if you have money you are evil. I would agree disparity of wealth is an issue in this country, but if you are going to throw stones you should at least look at the full measure of the person you are throwing them at.

Coulombe is opinionated and doesn’t shy away from a political battle, but he is also incredibly generous to the community. Here is a full picture of the man we are talking about:

The Boothbay Harbor Waterfront Preservation group argues that it is preserving space for the next generation. Some business owners have legitimately asked the question: What next generation? In a community that is aging and losing tax revenue, you have to wonder if the unintentional consequences won’t kill a community that deserves to thrive.

Patty Minerich lives in Boothbay Harbor where she owns a rental management company, and she works full-time at IDEXX in Westbrook. 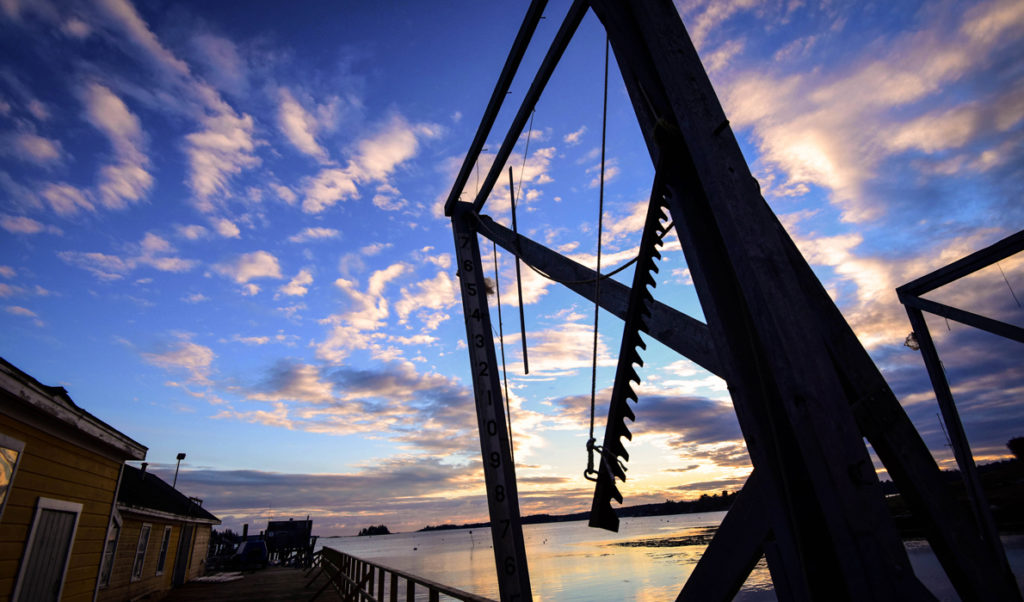