My Name is Lucy Barton

I let my mind wander a bit as I pondered writing this review, as if I were the title character in Elizabeth Strout’s new novel, My Name is Lucy Barton, feverish and somewhat free-associating.

I’ve reviewed Strout’s novels on these pages in the past; she has set her books in somewhat fictionalized towns in Maine, her home state (born in Portland, grew up in Harpswell, and graduated from Bates College). This book, however, has only distant references to Maine and is situated in Manhattan (perhaps like the present-day Strout herself).

In my creative fugue, I was imagining something like a party, where writers including Strout would have traded stories and as the night wore on, come up with a challenge, a game of sorts: “Write a story where awful things have occurred to someone—say, abuse and neglect in childhood, and now as a adult, stricken with a possibly fatal infection that is mysterious in origin, its treatment unclear, resulting in weeks of observation and confinement in a hospital room—and the mother who once abused and neglected you comes to visit, and you are alone with her—your own children and spouse aren’t there—and all your mother talks about is the unhappy lives she’s witnessed of others.”

Couldn’t versions of that, as written by some, include seeing the narrator descend into craziness, capitulate to depression, or reach the boiling point with long-simmering anger? Immersed in uncertain illness, a searing fever rejiggering the brain, one’s focus could intensify, looking to seek redress of grievances, and elucidate long-buried truths.

As I played out this what-if, imagining My Name is Lucy Barton as Strout’s response, I saw that instead of a Stephen King Misery, where a captor exploitatively “nursed” the injuries of a helpless bedridden victim, and the victim nurtured fantasies of accomplishing escape and revenge, Strout offers a mother as emotionally disconnected with her child as we are led to believe was always the case, and a daughter who accepts that. There is no physical or psychological struggle, no primal belligerence that a child deserved more and better. Instead, there’s surrender to dysfunction and we could wonder: Is this another iteration of the “Serenity Prayer”?

Lucy finds it difficult to share with her mother her successes in life; some writing published, two daughters she adores. As if mouthpieces for what her mother might have said, we hear Lucy describe literary advice from others. A neighbor has told her, “You must be ruthless, Lucy.” And a writer and instructor named Sarah Payne who reviews her manuscript (perhaps what we come to read ourselves as this book) tells her: “This is a story about a mother who loves her daughter. Imperfectly. Because we all love imperfectly. But if you find yourself protecting anyone as you write this piece, remember this: You’re not doing it right.”

Payne exerts some influence with Lucy, despite the brief encounters they have. That faint relationship Lucy imagines is one not unlike that with her mother. Sarah’s last name (“pain”) is apt; we can guess she has post-traumatic stress disorder, as we are led to believe is the case in Lucy’s family as well. In fact, an emphasis on names (or lack thereof) in the book seems intentional.

Look at the title itself; it serves as the narrator’s introduction to the reader as well as her declamation of a personal identity. She has been known to her significant others with their nicknames for her, perhaps more diminishing than affectionate. In the hospital, the nurses are also referred to with nicknames bestowed by her mother, implying they are not important enough to know personally. Owning one’s name, as we assume Lucy comes to do, is an assertion of individuality.

We can wonder at the depersonalization Lucy experienced. To finally know and claim her “self,” marked here by the speaking and sharing of her name and her story, is no small accomplishment for those for whom abuse defined their earliest years. They could have served more like an objectification of a person, made the target of someone’s anger, blame, envy, fear and aggression.  It’s as if that hospital stay let Lucy regress to a childhood state of dependency again and progress through stages of new growth. She gets a do-over; this time her mother is not physically abusive, and the father figure—her concerned doctor—provides compassionate care. Moving forward, Lucy is able to reframe and repurpose that advice she was offered. Ruthlessness is a passionate quality; it doesn’t have to be heartless.

We see Lucy work through defenses all of us can summon, like rationalization and denial, to finally arrive at an understanding of love as complex. It isn’t all good or all bad, but instead, achingly nuanced. 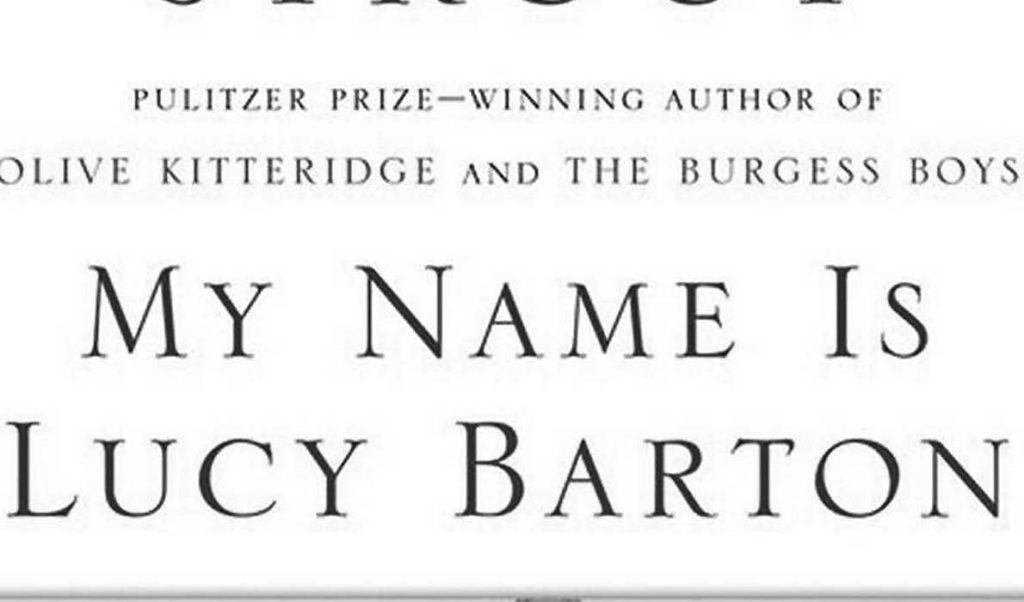