Between out of control bushfires in Australia and rising sea levels isolating neighborhoods in Key Largo, Florida, it’s difficult not to be preoccupied by changes in climate around the world. Concern, though, can become obsessive and almost debilitating, which is an issue Dennis Kiley is addressing in his EcoPsychology Initiative in Bar Harbor, which he started two years ago.

“Eco anxiety is due to people directly noticing change—rising water levels, shifts in weather patterns,” Kiley said. “People worry about what is happening and see doom and catastrophe. They worry about what their children and grandchildren will face.”

EcoPsychology looks at one’s relationship with the natural world, including how we are shaped by our environment. Kiley said it also includes how to cope with the emotional impact of climate change.His tool kit includes encouraging clients to spend time in nature to experience its therapeutic benefits and examining the lessons nature teaches us—a discipline known as biomimicry.

Another aspect of coping with climate change anxiety is to look at opportunities to do something—anything—to help slow down the pace. New models of leadership also are needed to address these overwhelming changes in climate and weather patterns, Kiley said.

“There is a lot of suffering right now with climate change,” he said. “They can range from being a daily stress and distraction that impedes some of our joy in life and relationships, to psychologically diagnosable experiences of anxiety and depression.”

Kiley said the far end of this spectrum, which is not as common, is evidence of post-traumatic stress disorder, which can make it difficult for someone to function.

Kiley, who was born in Digby, Nova Scotia, and grew up on Mount Desert Island, had two pivotal experiences when he was 16. His father gave him a book about a Buddhist monk that illustrated the concept of mindfulness. And he was accepted into a very competitive peer counseling program.

One insight he gained, which relates to coping with a changing climate, is how important it is to know who we are—what causes our pain and suffering and what is the best way to live our lives. Kiley said therapists are comparing some people’s reaction to changes in the environment to Elizabeth Kubler-Ross’ five stages of grief: denial, anger, bargaining, depression, and acceptance.

From a therapeutic standpoint, Kiley said it is healthier to let people experience those emotions of fear and hopelessness. He urges his clients to talk to others about their concerns, make a point of getting out and experiencing the healing benefits of nature, and then finding ways to be of service.

He is careful when talking about “hope,” although this is something some therapists are bringing up in the course of helping clients cope with their anxiety. Relying on hope might encourage people to be passive and not take action and hope also suggests expectations of outcomes.

“With climate change, we can’t expect anything,” Kiley said. “I use the word ‘engagement’ instead. My goal is to help people process their feelings so they can remain open-hearted and fully engaged in their lives. This includes being engaged with climate change and recognizing we all have power and impact.”

Locally, Mount Desert Island communities have formed “A Climate to Thrive,” which is working toward a goal of energy independence for the island by 2030. Kiley also cautions people to be informed about the latest news regarding climate change, but to limit the number of books and articles one reads that focus on the inevitable catastrophic consequences that appear to be looming now and in the future. One of his favorite quotes is from Frances Moore Lappé, a researcher and author of 19 books on world hunger, living democracy, and the environment, including 1971’s Diet for a Small Planet.

“The more we align our individual choices with the world we want—it doesn’t change the world, but it changes ourselves. We feel less a victim,” Lappé said. 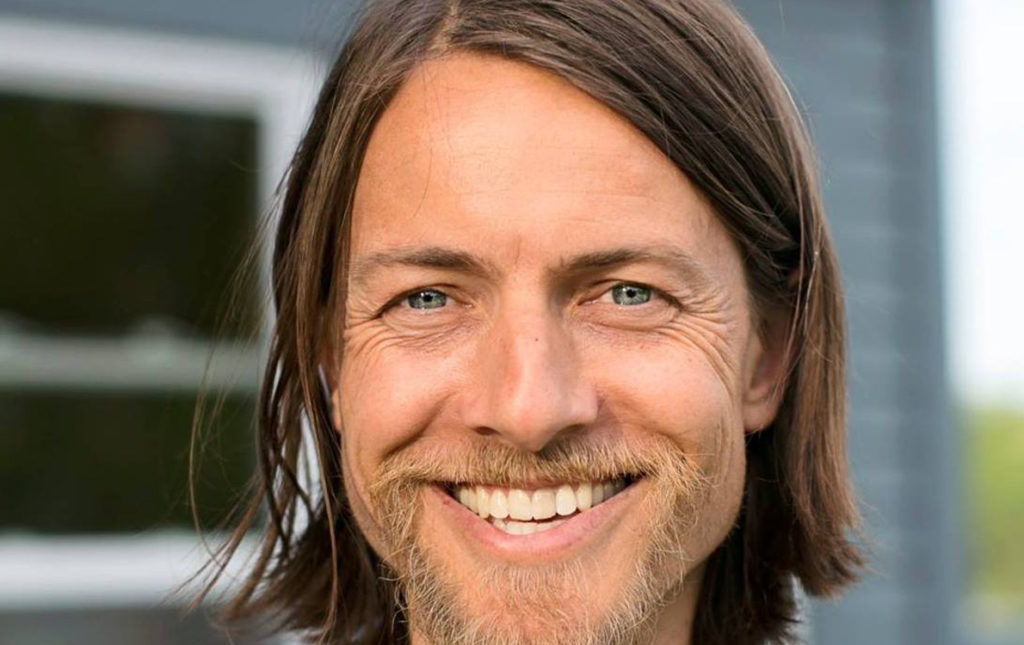