Available Light: Philip Booth and the Gift of Place

In the mid-1980s, Island Institute co-founder Philip Conkling traveled to Castine to interview Philip Booth for an upcoming issue of the Institute’s Island Journal. Booth, Conkling later told literary biographer Jeanne Braham, “said something that spoke directly to my heart: ‘The amazing thing about poems, like the amazing thing about islands: to those people to whom they matter, they matter a very great deal.’”

This sentence in some ways conveys the essential spirit of Braham’s Available Light: Philip Booth and the Gift of Place, a neat little study of the intersection between Booth’s lifelong attachments to Castine and poetry.

Booth was born in 1925 and grew up in Hanover, N. H., where his father was a professor of literature at Dartmouth College. He studied at Dartmouth and Columbia universities, served in the Air Corps in World War II, taught at Bowdoin and Wellesley colleges, and was a founder in the 1960s of the creative writing program at Syracuse University.

Along the way he became friends with many well-known writers and artists in the Northeast, among them a memorable early acquaintance with Robert Frost and close relationships with Mary McCarthy and Robert Lowell, who summered in Castine in the 1960s and ’70s.

Booth’s mother’s family had generational roots in Castine, and his own summers there, from youth onward, informed the subject matter, atmosphere and even the underlying poetics of his highly regarded verse, Braham argues.

She observes, for example, that by the latter stages of his writing career, “the techniques he used in his poems began to resemble the craft of the boat builders he so admired—carving out the shape stroke by stroke, form following function.”

Offered in example, as throughout the book, are the full texts of “Eaton’s Boatyard” and of “Building Her,” whose opening lines go:

shiver the helve, feeling the grain

resist the saw, feeling for grain

with adze and chisel

Braham highlights here an implicit metaphor of boat building as poetry building, and the gist of this is parallel to Conkling’s recollected sentence likening the love of islands to the love of poetry: Boats and boat building mattered as much to Booth as did poetry itself.

The inner spirit of the poetry is more or less identical to the inner spirit of the place itself, for Booth. Braham reveals through family interviews and well-chosen incidental writings how well known and liked he was in Castine by summer people and locals alike. His granddaughter Caroline Pinkston tells Braham:

“He knew every corner of Castine and just about everyone in it—he was friends with both the literary circle and the guys who worked at the dock. He gave sailing lessons to local kids and had practically memorized the coastline. He was beloved in Castine because he loved the town so deeply, and it was the beating heart of his poetry.”

As his teaching career wound down in the mid-1980s, he and his wife, Margaret, made the town their primary residence. He wrote poetry as long as he could, and through the 1990s continued to receive visits from literary figures such as Stephen Dunn, Wesley McNair and Daniel Hoffman.

What you take from this book is a strong sense of Booth’s humanity, and this is generated not only by Braham’s careful, human reading of the people, places and events in his life and poetry, but also by the many photographs coloring the pages.

Available Light meticulously does exactly what it sets out to do: show us who Philip Booth was and how deeply poetry and places matter. There should be more books like this on our postwar poets.

Jeanne Braham lives in western Massachusetts and has taught literature and creative writing in a number of colleges in the Northeast. Her books include The Light Within the Light: Portraits of Donald Hall, Richard Wilbur, Maxine Kumin, and Stanley Kunitz, Crucial Conversations: Interpreting Contemporary American Literary Autobiographies by Women and Starry, Starry Night: Provincetown’s Response to the AIDS Epidemic, among others.

Dana Wilde of Troy is a columnist, editor, Fulbright scholar and former college professor. His collection of writings on Maine’s natural world, Summer to Fall, is available from North Country Press. 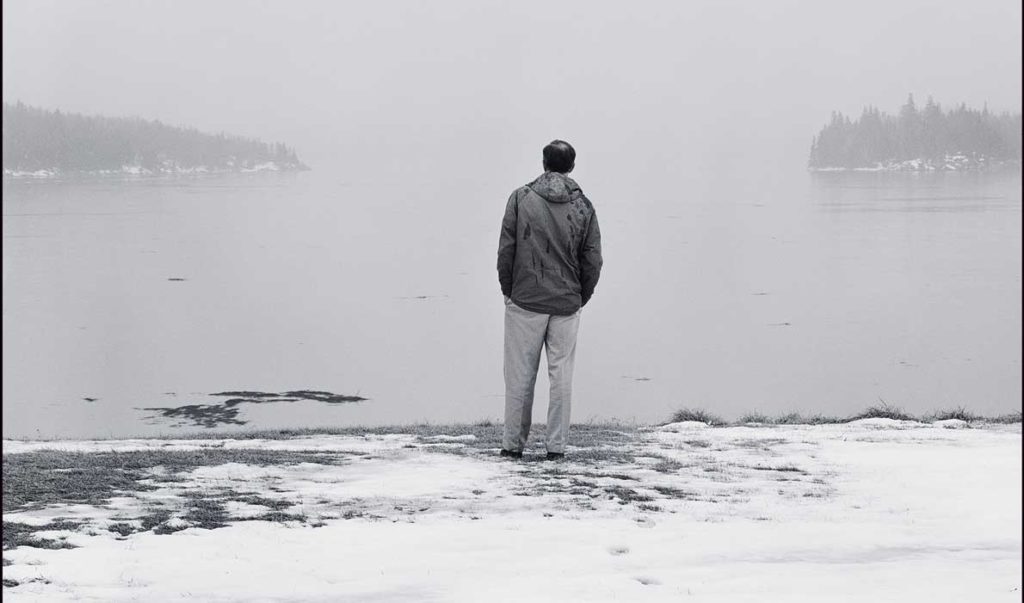