The Portland Press Herald’s recent “Mayday” series on the effects of climate change on the Gulf of Maine called attention to a critical fact at the heart of the Island Institute’s work: the economic future of Maine’s island and remote coastal communities depends on a healthy, productive Gulf of Maine.

The tens of thousands of Maine jobs that exist because of our bountiful seafood industry can’t be easily replaced. And that’s not to mention the contribution that fishing jobs make to the lifestyle and identity of the Maine coast. In short, we must do everything we can to ensure that our marine economy can thrive over the long term.

As writer Colin Woodard ably demonstrated in the series, the Gulf of Maine is changing—and fast. And some of the biggest changes, especially the threat posed by ocean acidification, are still largely a mystery.

Despite the fact that ocean acidification is already threatening shellfish in the Gulf of Maine, we know almost nothing about its effects on lobster—the fourth most valuable fish species in the country and by far the most important to the livelihoods of Maine’s island and coastal towns.

Though funding for ocean acidification research has grown since the Maine Ocean Acidification Commission released its report in January, the federal government, the state of Maine and philanthropic organizations need to further increase funding for this research. The funding should be directed toward answering the questions most relevant to decisions by those who use the resource and those who manage it. For example, we need more investment in targeted research to determine which species are likely to be most vulnerable to ocean acidification and at which stages of life.

As Rep. Wayne Parry noted, we also need monitoring equipment to be deployed in the Gulf of Maine to better document the actual conditions in the water. On the West Coast, where ocean acidification has posed a major challenge to the shellfish industry, shellfish hatcheries now have early warning systems in place to protect against acidification events. Until Maine lobster sensitivity to acidification is better understood—and there is monitoring equipment deployed in the Gulf of Maine—Maine’s fishermen will not have similar protection.

In addition to monitoring, we need more funding for vulnerability assessments like the one recently led by the Natural Resources Defense Council that examined community vulnerability to ocean acidification across the country. That study, and others like it, can help government and the nonprofit sector direct and prioritize research funds to the areas of greatest need.

While action in Washington, D.C. is vital to addressing the challenge posed by ocean acidification and other effects of climate change, Maine need not wait on Congress.

If our ocean and coastal economy is important to us as a state—both economically and culturally—the legislature must be willing to invest. If we want our state agencies to address climate change and ocean acidification—complex issues that don’t translate easily into management decisions—they must have the support to do so.

In our work over more than three decades, we have consistently found that residents of Maine’s island and remote coastal communities are ready, willing and able to adapt to change. Living in these small, rural communities has always demanded resourcefulness and creativity, and there’s no shortage of those qualities now.

Likewise, Maine’s fishing industry has a wealth of leaders who can help address these challenges—but only if the federal and state governments provide them with the information they need about the way the ocean is changing. Funding the research that will provide that information is of critical importance to the communities we serve and to the economic future of the state as a whole. 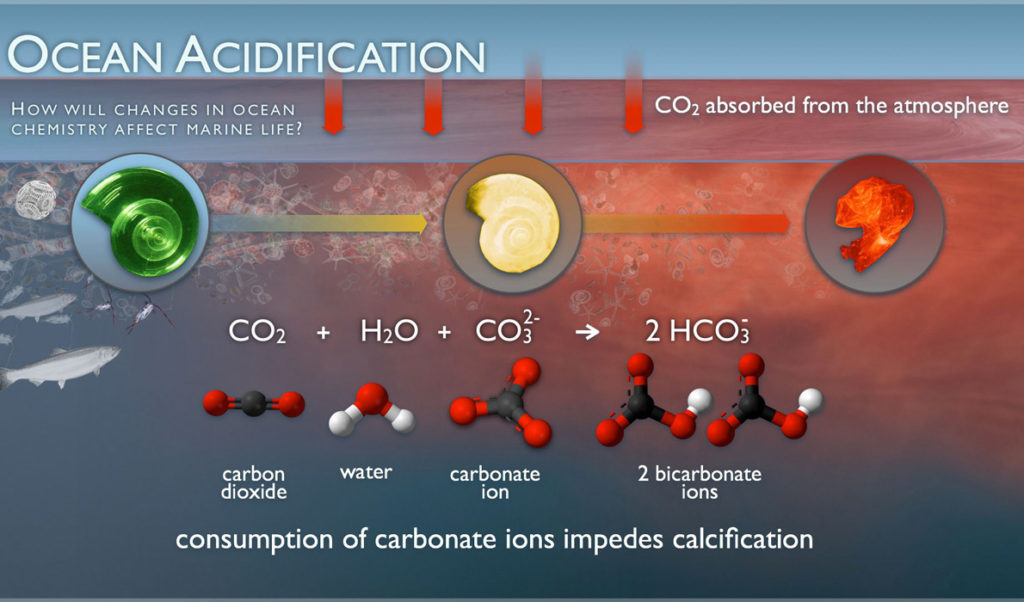