The recently released Ken Burns and Lyn Novick Vietnam PBS series adds to the deep catalog from these American masters of the exhaustive-topic documentary and trick-bag of revealing pans and reverse zooms. The latter—a set of camera techniques that animate a still photo or gradually reveal its context—are so closely associated with Burns that Apple’s iMovie includes a setting called “Ken Burns Effect.”

Peter Davis, another highly accomplished if less-known American documentarian, recently recounted his own real-life Ken Burns Effect moment to a group of students at Maine Maritime Academy. It was 1972 and Davis, recently arrived in Vietnam, had just ventured out of the urban safety of Saigon to a village that had been bombed the night before by American planes.

There he found himself staring at a bomb crater with a scraggly tree in the center, around which a bicycle had been wrapped by the force of the blast. After a moment, his focus widened slightly and he noticed a broken cooking bowl. Then a dismembered leg, arm, another leg, then a head, all from a child’s doll.

After a moment of terror befitting the sight of a real dismembered body, he realized he had experienced the scene like an opening shot in a TV broadcast he would see back home. In that context, the camera would start with a close-up of the tree and bike, then zoom out, gradually revealing the bowl and the doll, and finally a reporter, well-dressed, authoritative, and unscathed by whatever doom surrounded him.

“And he would start explaining what had gone on,” Davis said.

The initial zoom out, though no longer than 10 or 12 seconds, would have tested the limits of a network formula that set out to fill every moment of airtime with talking. Davis, who was familiar with cinema verite, realized that narration short-circuited the experience of seeing unnarrated footage, or what the networks called dead air.

Davis’ talk and screening of his Vietnam War documentary Hearts and Minds, shot from 1972 to 1975, opened a series of five lectures at the school presented as “War Talks.” Attendees were mostly students born decades after the end of the war, now attending the evening lecture for a class. Maine Maritime Academy (MMA) predominantly turns out Coast Guard-licensed mariners, and the audience was dotted with students in brown regimental uniforms, who addressed Davis reflexively as “sir.”

Davis, who lives in Castine, turned 80 this year and doesn’t appear to be slowing down. In 2015, after a career producing documentary films and three nonfiction books, he published his first novel, Girl of My Dreams, about Hollywood in the 1930s.

He was born in Southern California in 1937 to parents who were both screenwriters. In 1965, he started a decade-long run with CBS filming documentaries, including The Selling of the Pentagon in 1971, an exposé on the Defense Department’s use of propaganda to support the growing military-industrial complex. The following year, he went to Vietnam with a $1 million budget and a four-person crew to begin filming Hearts and Minds. He returned after seven weeks and conducted interviews in the U.S. and Europe with bureaucrats, current and former soldiers, truck drivers, and cheerleaders.

His goal was to answer three questions: Why are we at war? What are we doing to the Vietnamese? And what does the “doing,” in turn, do to us? Though the film is very much anti-war, he purposely sought out people who supported America’s military actions in Vietnam, or had at one time.

“If I were going to make a film about the president today, I wouldn’t interview people who hate him,” he said.

These interviews were juxtaposed with Davis’ cinema verite footage, newsreel clips, and scenes from Hollywood films, to give an unflinching look at the origins and the aftermath of America’s emergence as a global superpower, or as Davis described it in a 2014 interview with Vogue magazine, the “imperial arrogance of the country we became after World War II.”

Though there is no narration, Hearts and Minds unfolds in a way that makes a clear statement about who has learned the lessons of the war and who is still holding on, whether out of despair— a couple in Concord, Mass. clinging to patriotic clichés as they try to rationalize their son’s death—or by sheer tenacity of ego.

An extended, gut-wrenching sequence showing Vietnamese people in raw states of grief after loved ones were killed by American bombs is followed by a clip of Gen. William Westmoreland saying, matter-of-factly that “the Oriental doesn’t put the same high price on life as does the Westerner.”

The film was released in 1974 and won an Academy Award that year for best documentary. In the years since, Davis has been asked to comment on other wars. At MMA, he talked about the collective amnesia the country experienced after 9/11 and his own conflicted views about U.S. military involvement in Afghanistan, which he described in strategic terms more reminiscent of the diplomats in Hearts and Minds than the soldiers and civilians.

He was traveling when PBS series The Vietnam War premiered last month. Davis said in passing that Burns had sent him the full set on DVD, but he confessed he hadn’t seen enough of the series to speak about it. 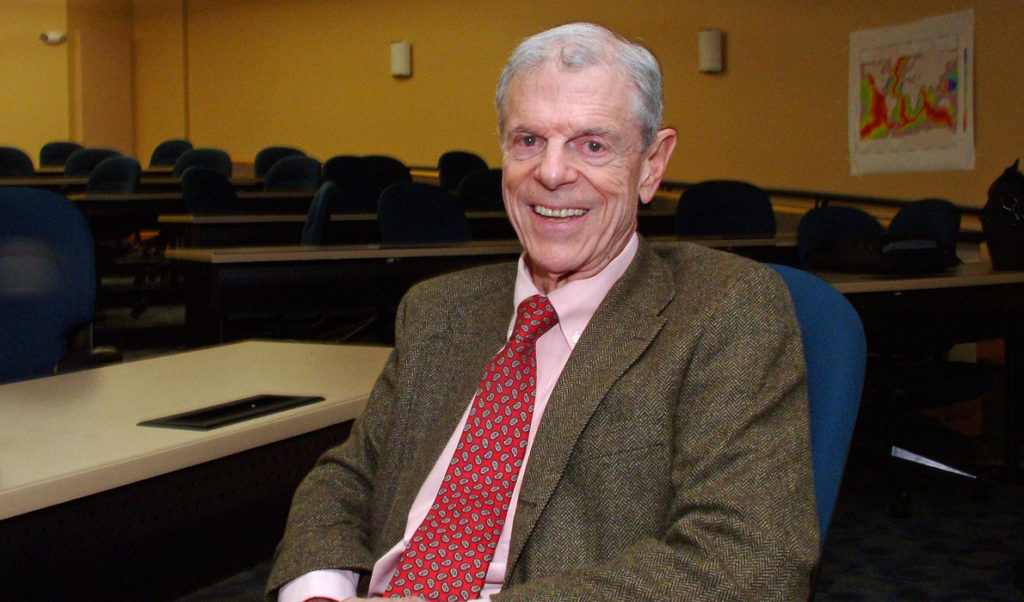