Too often, our conversations about climate change turn to doom and gloom as we try to wrap our minds around the magnitude of its impacts and the challenges of responding. The National Adaptation Forum, held in Madison, Wis., in late April, was a showcase for the people and projects moving communities beyond fear and inaction and toward effective climate change.

Speaking almost 50 years ago on the challenges of dealing with another environmental crisis, Gaylord Anton Nelson, Wisconsin’s former governor, U.S. senator, and founder of Earth Day, asked, “Are we able? Yes. Are we willing? That is the unanswered question.”

The question was posed again at the opening session of the forum, and the audience responded resoundingly in the affirmative.

Among the presenters were representatives from California, Minnesota, and Maine’s own Aroostook Band of Micmac speaking on the practical steps they are taking to educate their communities on how to prepare for what climate change has in store. The challenge of adaption is exacerbated when communities have significantly limited resources.

In fact, several sessions highlighted the projects driven by Native peoples, with populations that are too often facing the worst impacts of climate change while being less able to access the adaptation resources they need.

Queen Quet, the head of state of the Gullah Geechee nation, which extends from the coastal Carolinas through coastal Florida, told the mostly non-Native attendees to “Wait until we invite you into our circle, and you’ve had time to really listen to us and understand who we are, before you tell us what we’re facing and how we should deal with it.”

Such moments of honest, if frank, communication can help move all of us working to address the impacts of climate change toward a more equitable approach that places a community’s voice first.

“Our elders said it is our destiny to go through this climate change,” said a member of the Wisconsin Menominee Tribe. “We’re like 2-year-old children messing up the environment. We have to go through this so we can grow up, and hopefully see year three.”

Whether or not we’re meant to go through this, the idea that we can learn and grow in a way that makes our communities better speaks to what adaptation really is.

Queen Quet articulated a profound truth about the Native response in a conversation outside the gathering: “Our people don’t have a word for adaptation. It’s just what we’ve always done.”

Though far from Maine’s reality with a warming climate, I learned how cities in southern parts of our country are working to address extreme heat by “greening” spaces on their streets. Also discussed was how businesses in New Orleans can provide support to the community during extreme storm events.

More about the National Adaptation Forum is at: nationaladaptationforum.org.

Sam Belknap is a community development officer with the Island Institute, publisher of The Working Waterfront,and serves as the project lead for the organization’s sea level rise work and provides support for its energy and aquaculture teams. 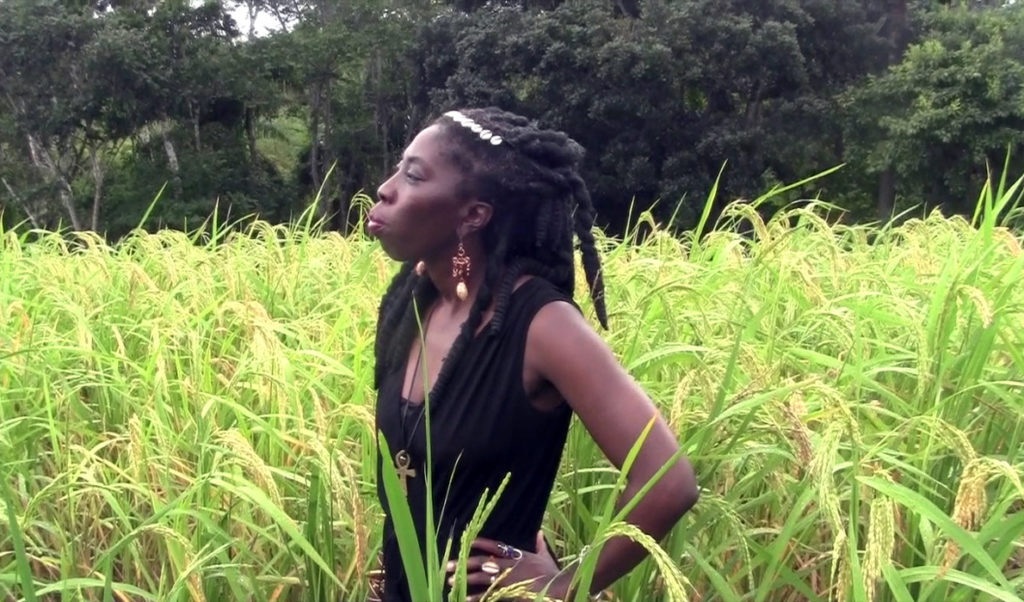