“The park service was established to keep things the same as they ever were,” he said. “This is a big change for the park service, to be managing change.”

Miller-Rushing said Acadia is seeing significant impacts from climate change. The area is becoming warmer and wetter. It’s seeing bigger storms and longer seasons: The period of time from the last frost in spring to the first frost in autumn is over 60 days longer than it was 100 years ago, he said.

Sea level is rising and the ocean is becoming more acidic. Acadia is losing some native species and seeing new species and diseases.

“It’s really changing all aspects of the park,” he said. Acadia, he added, is changing more than some other places. “Whether you’re looking at the past 100 years or the mid-21st century scenario or the low- or high-emission scenario, we’re in a hot spot. The park is already in a different place than it was 100 years ago. We already have different plants, a different climate, and different animals.”

Although the summer days aren’t warming significantly, the warm season is becoming longer, which attracts more tourism, he said. That results in crowding, which impacts infrastructure and operations. More storms result in more spending and more time dealing with damage to coastal infrastructure and roads. New diseases, especially carried by ticks and mosquitoes that weren’t previously seen in Maine, are now able to survive.

The park service’s approach, broadly speaking, is to understand the science of climate change and evaluate management responses, he said.

Initiated in 2016, SCS is a collaboration between Schoodic Institute, the National Park Service, the National Park Foundation, and the David Evans Shaw Family Foundation, according to its website. SCS began at Acadia and is expected to grow to include national parks across the country. Shaw is managing partner of Black Point Group, founder of Westbrook-based IDEXX Laboratories, and co-founder of Portland-based Covetrus.

In April, SCS awarded fellowships for research in Acadia  on three topics: 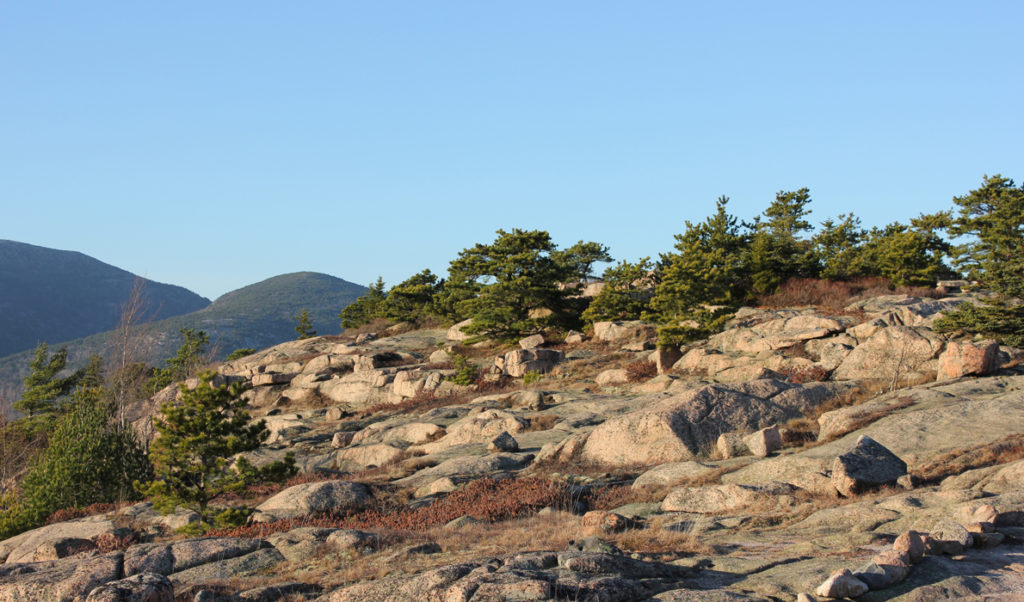