Freeport and Kittery may be well known as outlet shopping destinations, but residents of these coastal communities rarely think of themselves that way—and they know it’s important that everyone else come around to their way of thinking.

Outlet stores began proliferating in these coastal communities in the 1980s. Over the years, the relationship between residents and the outlets has sometimes been contentious, but by and large, townspeople have come to accept and even embrace the retail facets of their home towns.

That doesn’t mean they are content to settle with being identified only as shopping destinations. And, as online retail continues to put pressure on brick-and-mortar shopping, these communities recognize the need to be seen holistically.

In Freeport, that recognition has led to a marketing campaign that positions the town as a vacation destination. The campaign, which complements efforts by the Maine Tourism Office and the town, is spearheaded by Freeport USA, an organization that promotes member businesses and the town as a travel destination.

“We travel to trade shows and everybody knows and loves Freeport,” said Kelly Edwards, Freeport USA’s executive director. “We just wanted to enhance the message: Yes, Freeport is the best shopping destination in New England, but there’s a lot more to Freeport than meets the eye.”

“Freeport as an overall experience is taking hold,” she said.

State tax revenue numbers show retail shopping is still strong in Freeport, but sales are flat over the last five years, said Keith McBride, the executive director of the Freeport Economic Development Corporation. Revenue from hotels and restaurants, though, has not only steadily grown during the same period, it has consistently outpaced the growth of retail.

Anecdotally, lodging owners have told him that guests are still coming back to their rooms with shopping bags, but it might be one bag instead of four, said McBride. They’re also asking for directions to local destinations such as Wolfe’s Neck Woods State Park and Bradbury Mountain State Park and more of them are arriving with bicycles and kayaks on racks on their vehicles.

“I think that the image of Freeport is changing,” McBride said. “More and more people are starting to see it as something more than just retail shopping.”

WITH OR WITHOUT MALLS

While Freeport has a clear vision that it is implementing, Kittery is sizing up its future.

“Kittery used to be a shipyard town. That was what it was,” said Russell White, a local attorney and a town councilor. “People used to be ambivalent about the mall identity. Now I think we’re developing and realizing that we have a nice, walkable downtown adjacent to Portsmouth. We have a lot of good things there. Kittery is developing its own sense of being a nice place, with or without the malls.”

For instance, in recent years, the town’s downtown, called Kittery Foreside, has become a food and creative arts destination.

“We thought Kittery would suffer when the Memorial Bridge closed and people wouldn’t be able to get over here from Portsmouth, but it was a positive thing,” said Tom Emerson, an architect and planner and the vice chairman of the town’s economic development committee. “The locals started understanding what we have. The Foreside burgeoned when people thought it would go in the other direction.”

Residents in Kittery may be realizing their town has more to offer than just shopping, but getting to a cohesive vision is a slow—and sometimes frustrating—process, said Stephen Kosacz, owner of Autoworks, an automobile service business in Kittery and Emerson’s colleague on the economic development committee.

The town has recently held several community forums to gauge what residents want and what they don’t want, he said. Other than consensus on not wanting to be a carbon copy of Portsmouth, it’s apparent that not everyone in the community is on the same page about Kittery’s identity going forward.

There are a lot of people with a lot of new ideas and there’s a lot of interest from residents, said Kosacz, however, “I don’t see anybody with a vision of where we want to go.” And in order to make the progress that is right for Kittery, he said, getting that clear vision and consensus is necessary.  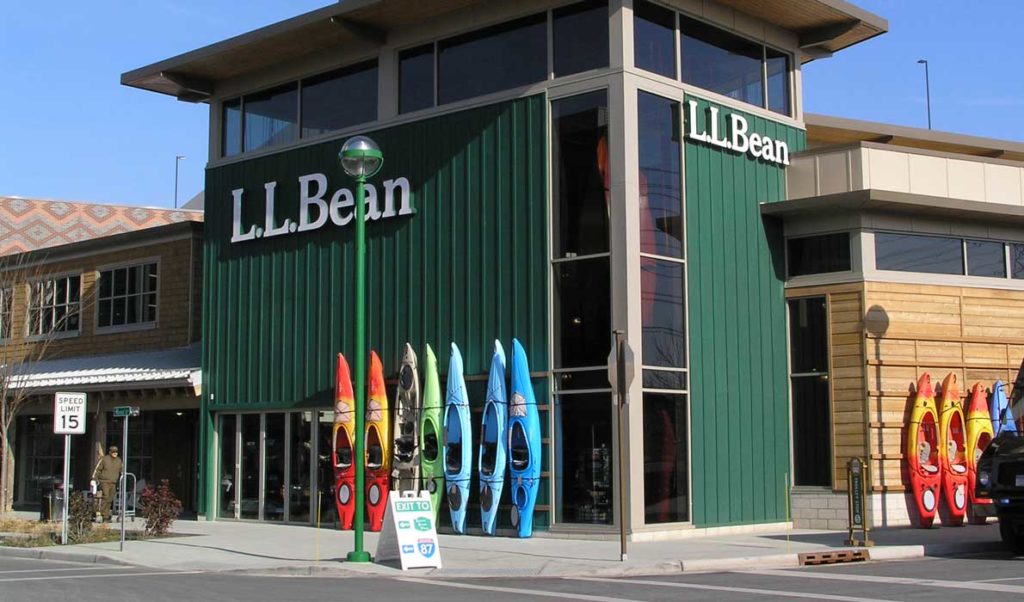