Once in a while my column ideas just don’t pan out. This is one of those months. I thought I would revisit the golf cart situation on Islesford. I started counting carts on a quick trip to the town dock. There were ten golf carts parked among the trucks and cars of people “off island” for the day.

I took the long way home and counted 20 more golf carts. Several people have traded up for newer models and I’m envious. Joy our postmaster sent her cart off to Mountain View Auto and three days later Mr. Bunker sent it back looking and working like a brand-new vehicle. I wondered what he could do for my own old basic white model.

Meanwhile, I had a question for Bruce who was finishing up enlarging the back deck on our house. “Hoo-hoo!” I called in our little two-note call to each other. He was not on the deck. I headed out the front door to find him in his workshop.

Chris reported being quite embarrassed by it as a child, so no, he did not have such a call with Marian.

“Hoo-hoo?” the lights were out. Where did he go? As I came back to the house, he was inside, having gone through the back door just as I was going out the front. I could hear him calling, “Hoo-hoo!” We laughed at our timing, and at how silly we might sound to someone passing by.
Minutes later Bruce’s sister, Karen, called. She had been birdwatching near the Maypole marsh when she heard a sound she had never heard before. She thought to herself, “What the hell was that?” She listened and looked until she saw a Nelson’s sparrow singing the strange raspy song.

I asked her to tell me what the sound was like and she laughed. “Look it up on the Cornell Bird site.” I listened to several versions, one of which sounded ominously like a rattle snake. Cornell describes the sound as a wheezing choking gasp. Had I been with Karen, the sound would have gotten my attention too.
The timing of Karen’s phone call about the new bird, and Bruce’s and my calls to each other during the day, caused me to go in a different direction. With my deadline quickly approaching, I decided I would write about the songs that couples call to each other and liken them to bird songs.

As Bruce and I set out for our afternoon walk, we stopped Chris and Marian coming toward us in their golf cart. I can remember hearing Chris’s parents, Howard and Sally, calling out to each other on the dirt road to the Coast Guard station: “Coo de Loo! Coo de Loo!” It was a unique warbly sound.

Chris reported being quite embarrassed by it as a child, so no, he did not have such a call with Marian. “Sometimes my mother would yodel, and that was the worst!” he admitted.

As they pulled away, Brian and Kitt were walking by so I asked them about their call. Nope, no call. We rounded the corner and Pat and Bob were in their yard. They did not have a musical call, though they did call “Hun! Hun!” to each other in the house.

Many birds only chirp one sound as a call rather than a song, so the “Hun!” was a little of what I was hoping for.

We ran into several more people on our walk and the answers were the same. No, no musical call.

These were the kinds of greetings that were mentioned when I asked friends before Zoom meetings, or friends at dinner, or friends on the phone, but so far not one other musical call or whistle. It turns out that calling to each other with musical notes is not as common in my human circles as I had expected it to be.

So, if you are walking down Bar Road and you hear a two note “Hoo-Hoo” that gets louder and more drawn out the longer it goes on, you can smile and identify it as a couple of rare birds trying to locate each other in the house at No. 23. 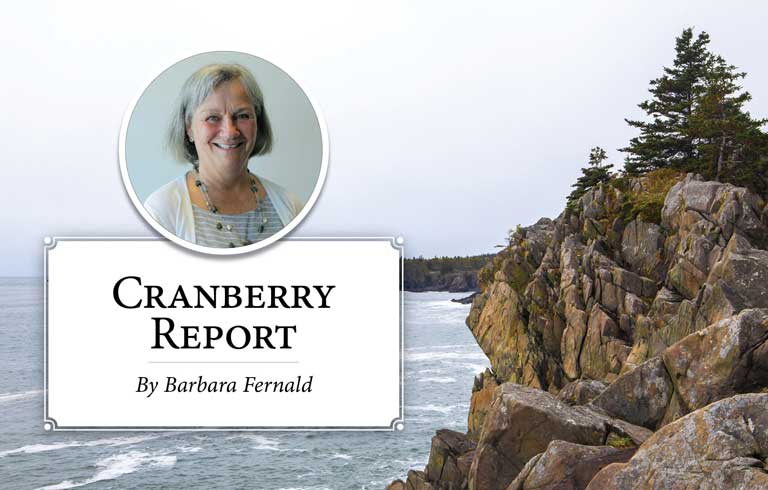