After initially dismissing Mark Preston’s perspective (The Working Waterfront, December/January issue, “Media is responsible for ‘eco-anxiety’”) I decided to pay him the courtesy of a thoughtful reply, in the hope that those who share his perspective might provide me with the same respect. So, as a physician trained in the scientific method, my response:

While asking about “eco-anxiety” is indeed a leading question—fair enough—there is no basis for suggesting that journalists are brainwashing youth. The most galvanizing figure for young people around the planet today is Greta Thunberg—hardly a journalist.

Actually, there is an overwhelming body of evidence substantiating the reality of climate change, and implicating human activity as a key causal element. (See “The Scientific Consensus on Climate Change,” in Science, Dec. 3, 2004, and the UN Intergovernmental Panel on Climate Change; Fifth Assessment Report, 2013.) Science, by the way, is anything but a political publication.

Mr. Preston’s assertion: “Any good scientist with a sense of objectivity and humility rejects the notion of consensus” demonstrates a fundamental misunderstanding of the scientific enterprise.

Actually, the establishment of evidence-based consensus is an essential step in scientific progress. Consensus emerges when the vast preponderance of available data supports a particular set of mutually compatible propositions, and when contrary evidence is not compelling. It hones our understanding of the world around us and guides further inquiry. Without evidence-based consensus, unsubstantiated claims persist, confusing policy-makers and the public alike. Scientific theories, and medical “standards of care” are all the products of such consensus.

While consensus can be subverted into dogma (think of Galileo’s persecution), the best science invites challenge, and embraces skepticism based upon logic and evidence. Here, Mr. Preston and I agree. Skepticism comes into play by challenging assumptions and thus keeping “received wisdom” honest. It does so, however, in the ultimate service of creating new, more comprehensive ways of understanding a complex universe. (See Thomas Kuhn’s The Structure of Scientific Revolutions, 1962.)

So, the established facts of climate change should not stifle further research which might extend—or even challenge—various aspects of our current understanding.
However, insistent rejection of consensus in the absence of compelling evidence is anything but a reflection of scientific curiosity and humility. It is a complete departure from the scientific method. Similarly, good science eschews histrionic broadside attacks unaccompanied by substantiating evidence.

The fact that someone made a preposterous claim to Mr. Preston (that the Atlantic Ocean has risen 4 feet in the last ten years) only goes to show that hyperbole can be found everywhere; it in no way repudiates established and well-documented experimental findings, nor does it imply—let alone prove—that concerned individuals, whether scientists or laymen, are hysterical.

Calling concerns about climate change “nonsense” does not make them nonsense. Actually, the confusion of label and essence is itself a more than a little bit, well… misguided.

As to Maine being “one of the cleanest and most pristine places in the world,” I too love Maine and embrace its natural beauty. Nonetheless, changes in our habitat, well-documented in Acadia National Park, for instance, provide ample evidence that we are hardly immune from global trends. And even if we were as untouched by pollution as Mr. Preston asserts, this has little bearing on the established facts of global environmental degradation.

Similarly, the fact that those convinced by the vast preponderance of factual data stand firm in the defense of their perspectives does not turn them into mouthpieces of Stalinesque orthodoxy. After all, Mr. Preston seems to relish putting his case forward with vigor. What is good for the goose…

By his own admission, Mr. Preston has strong, and “anti” opinions. But as to the assertion that his polemic is clearly thought through… I don’t see any supportive evidence.
Scientific progress—which has enabled the technologies we rely upon for modern life—is the product of curiosity and a willingness to look closely at complex realities. It is advanced by respectful questioning and rigorous analysis; it is retarded by scornful diatribe.

I would implore Mr. Preston and those who are inclined toward his position to revisit a broad range of primary source data, re-think the issues, and also ponder the most constructive way of engaging those who disagree. After all, we are all neighbors—fellow citizens of Maine and passengers on the same planet. Mr. Preston certainly has the right, in this non-Stalinist country, to burn The Working Waterfront. But to what end? 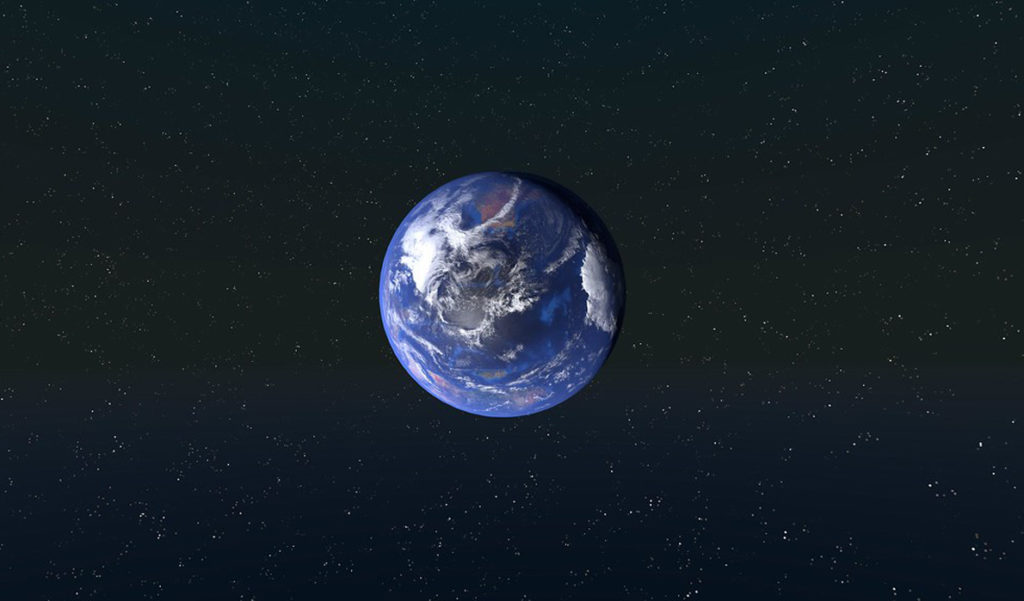