In 1998, an ice storm swept through Maine, leaving some communities completely inaccessible. Without general aviation, many towns and island communities would have been cut off from resources for an unknown period. It was general aviation pilots who stepped up to the plate, providing a vital link to ensure transportation of emergency personnel, emergency equipment, and individuals requiring emergency care.

Penobscot Island Air (PIA) is an on-demand air taxi company, based in the Midcoast. PIA provides air service to six island communities in Penobscot Bay, as well as mainland communities from Frenchville in the north to Boston. For the farthest islands, the ferry to the mainland is 1.5 hours each way, but the flight is 10 minutes. Imagine needing to take an entire afternoon just to grocery shop! And in winter, the harbor can freeze the boats at their moorings, leaving flying as the only option.

Building supplies, boat parts, dogs, chickens, wedding gowns, cats, medications, and groceries are some examples of our cargo. Contractors, electricians and natural resource personnel utilize our service on a regular basis. Dentists and staff are flown to island clinics and teams of biologists are flown to tag fish at northern dams and count eagle nests.

We once even transported a marooned seal to a local animal hospital.

We also support local emergency services. We fly the sheriff’s officers between the islands for regular patrols and in emergencies. There aren’t any medical practices out there, so we fly doctors out for regular appointments.

In a medical emergency, we act as an air ambulance, collecting the patient and transporting him or her to the hospital. Without general aviation, the “golden hour” in which a patient is most likely to be saved would be completely missed.

Life in Penobscot Bay would be much more difficult without general aviation. Throughout Maine alone, general aviation has a total economic impact of more than $103 million, and supports over 1,500 local jobs.

This is why I am concerned about proposals being pushed by big commercial interests in Washington D.C. to privatize our air traffic control system. If approved, air traffic control would be removed from the FAA and turned over to a private entity which would have no congressional oversight.

This board would be making decisions about the costs of the system, investments in small airport maintenance, and determining whether small users, such as PIA, would have equal access. Would a private board, controlled by commercial airlines, be concerned about ensuring communities like ours remain connected? Probably not. Right now, we can ensure any concerns we have are heard through our elected representatives.

The proposed system also would be funded through user fees for every flight, meaning costs pushed through by big commercial airlines would end up impacting small operators such as PIA.

Smaller businesses and communities like ours would face irreparable damage if our public air transportation system could no longer provide these important services. We would no longer be able to serve communities of all sizes.

Remote and island communities, such as those of Penobscot Bay, depend on general aviation to ensure the same access to transportation and quality of life as all citizens. A privatized air traffic control would sever this essential connection.

Kevin Waters is the owner and chief pilot of Penobscot Island Air, based at the Knox County Airport in Owls Head. 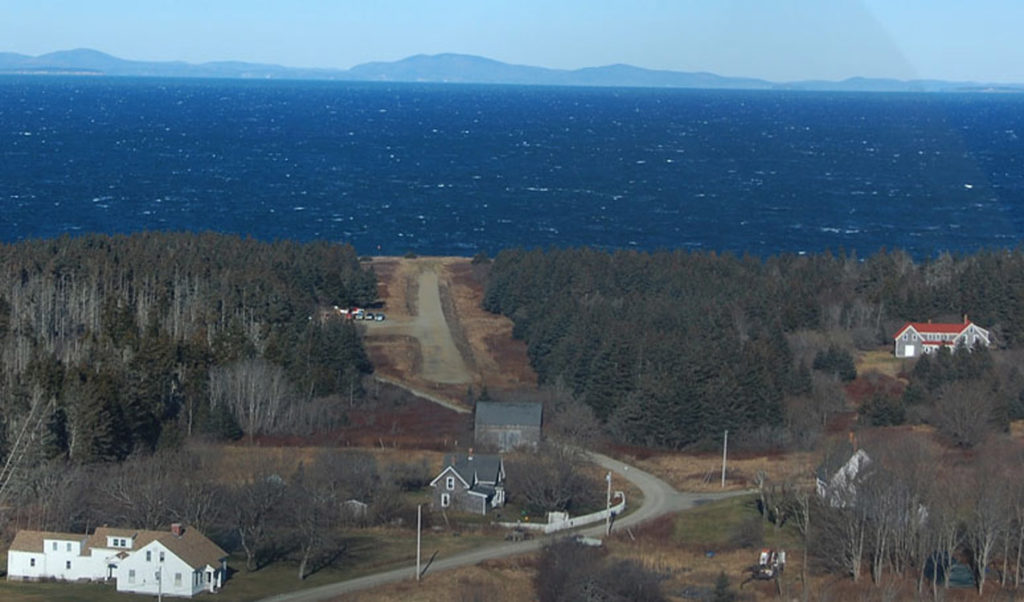