Great Diamond Island has seen several transformations over its lifetime, and is the traditional territory of the Wabanaki. Archaeological evidence from the island indicates that it was a locus of hunting, gathering nearshore resources, as well as a base for offshore fishing. The island was colonized by Europeans in the 18th century, first for farming, then as an artist retreat community, and later converted to a military base shortly thereafter to defend Casco Bay and Portland’s bustling harbor. In the years following the closure of the historic Fort McKinley, the north side of the island became a private community, while the south side also transitioned to a residential area. Today, Great Diamond Island is part of the City of Portland, with 106 year-round residents, who get around primarily by walking, biking, or golf cart. Diamond Cove, the private community on the island, is listed on the National Register of Historic Places. 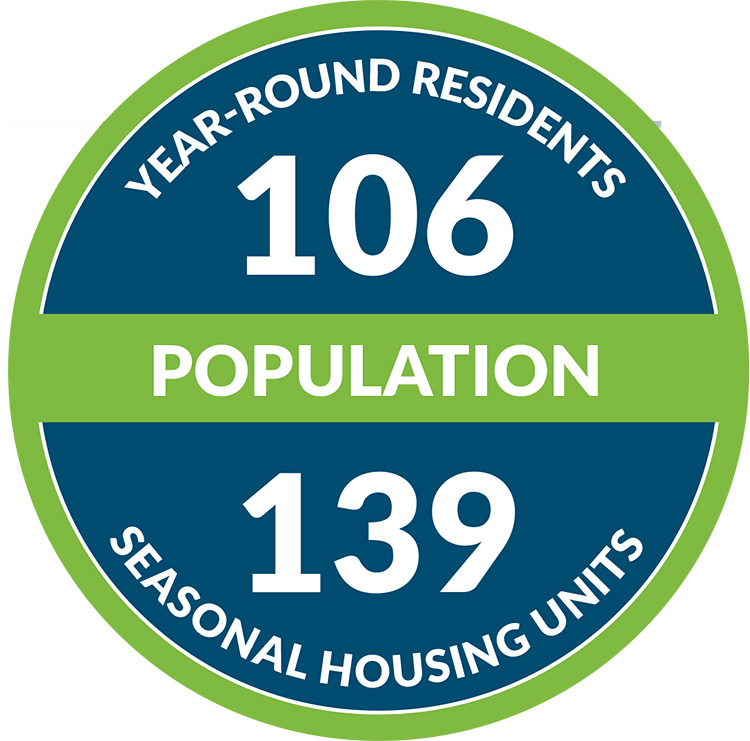 Great Diamond Island could be described as a bedroom community to Portland. Year-round island residents work remotely or can be found commuting to the mainland daily. Many are retired. During the summer the population expands, and both seasonal and year-round residents work at and enjoy amenities offered by two restaurants, a marina, and an inn. Some individual properties are rented through Airbnb and similar services. 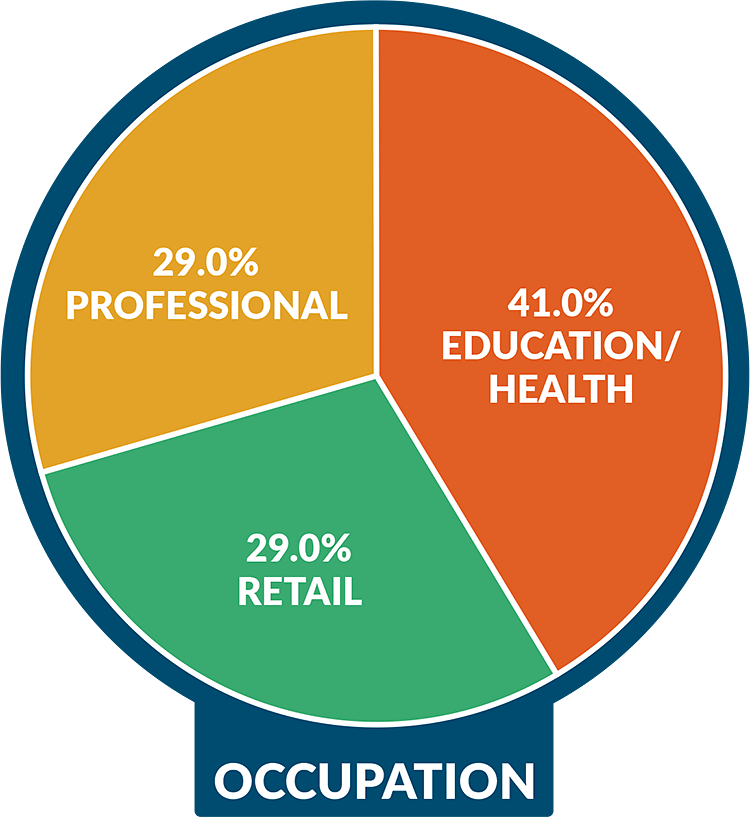 Several elements of this coastal defense infrastructure remain and have been restored to house residential dwellings and local amenities such as the Inn at Diamond Cove located in the former barracks of the military fort. Tours of the rounds are available, as well as a museum offering a look into the fort’s history over the years. While abandoned rtillery batteries and other infrastructure remain on the island, these are located on private property and not vailable to the public except by private tours.

Internet is accessible through any of three different providers. Some locations use city water from Portland, while others use private wells. All homes make use of septic systems.

How to get there

Great Diamond Island is a three-mile journey by boat from Portland, with crossings offered by Casco Bay Lines Ferry. There are several trips daily, and take 25-30 minutes each way. The two stops on Great Diamond Island include the southern side of Great Diamond, as well as Diamond Cove. Be aware, however, that not all ferry runs dock at Diamond Cove. Water taxis, like Fogg’s Boatworks and Sea Tow, as well as private charters, are also available along Portland’s working waterfront to travel to the island.