The residents of two remote Down East islands, Frenchboro and Swan’s Island, pay some of the highest electric bills in the nation, and they’ve proposed to abandon their local electric cooperative to join with the mainland customers of a large utility who enjoy cheaper distribution rates.

A total of about 390 people live year-round on the two islands, some 20 miles southwest of Acadia National Park. Their electricity comes by way of undersea cable, and its distribution is handled by Swan’s Island Electric Cooperative. Founded in 1949, the co-op is the sixth smallest in the country, according to president Ed Schwabe.

It’s not the electricity itself that costs so much more — the islands pay the same as mainland residents for the actual electrons themselves — it’s the cost of delivery.

While the typical monthly bill for delivery to a mainland Emera customer falls around $50, it’s $108-128 a month for the islanders.

Last year, co-op members voted to seek state permission to dissolve the organization and sell its assets and customer base to Emera, even though that meant giving up on a valued institution and the local services it provided to its independent-minded customers.

The co-op, Emera and the state public advocate, who is charged with protecting the interests of all state electricity customers, all agreed that Emera should buy out the co-op. There would be a roughly $400,000 annual cost to Emera customers. But the parties agreed that, spread out over Emera’s much larger customer base, that was a small per-person price to pay to ease a disproportionate burden on the island residents.

But state regulators rebuffed the request today, saying Emera Maine’s customers shouldn’t be stuck with the islands’ extra costs. Some observers say the decision sets a new precedent that could drive up electricity costs on many of the state’s islands, and inland rural areas too.

“We have many different examples across the state — with other electricity service, with phone service, with Internet service — where we see that sharing of costs across geographic areas because so much of our state is rural.”  –  Suzanne MacDonald, community energy director, Island Institute 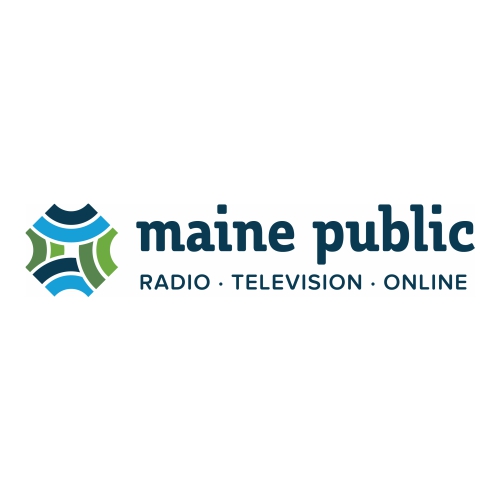