Chebeague (“shuh-BIG”) Island, also known as Great Chebeague Island, is located in Casco Bay, 10 miles northeast of Portland. The island is almost five miles long and 1.5 miles wide, and is the traditional territory of the Wabanaki people. Europeans colonized the island in the 1700s, which has since seen a history as the homeport of those who built lighthouses and breakwaters, and transported granite from Maine along the East Coast in the 19th century. Chebeague Island became part of the Town of Cumberland in 1821, and seceded to become its own town in 2007. Today, in addition to fishing and local enterprises, many islanders commute to mainland jobs. 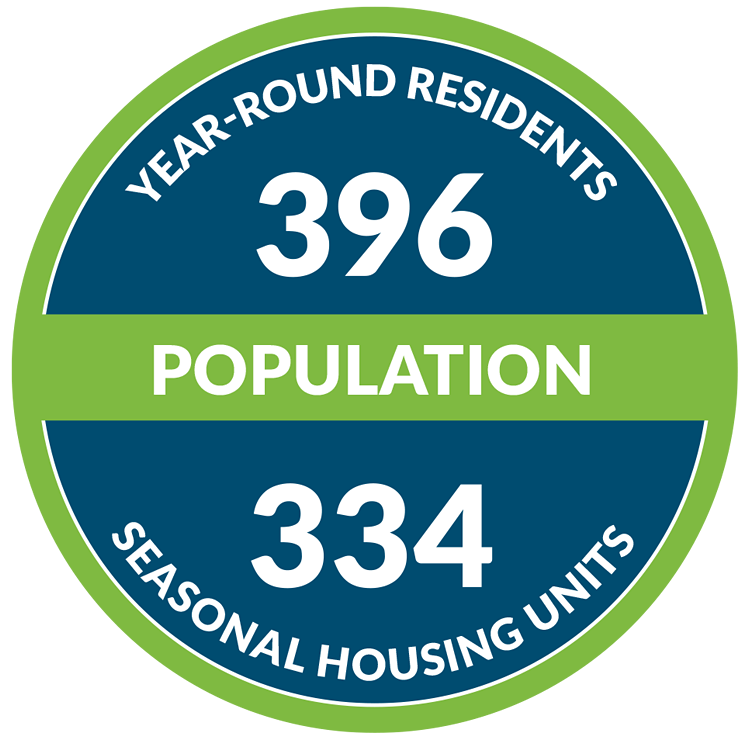 Chebeague Island has adapted to support a vision for a sustainable year- round community. The economy today is a mixture of traditional maritime activity, new maritime endeavors, local trades, off-island employment, and tourism.

Built in 1953, the Chebeague Island School’s two-room schoolhouse serves all pre-K through fifth grade students on the island. Protecting the future of the elementary school was a primary motivator for seceding from Cumberland. The Chebeague Island School emphasizes hands-on experiences and leverages island resources to create a positive, island-focused learning environment for all students. Sixth graders and beyond continue education on the mainland, and commute daily to Frank H. Harrison Middle School and Yarmouth High School. 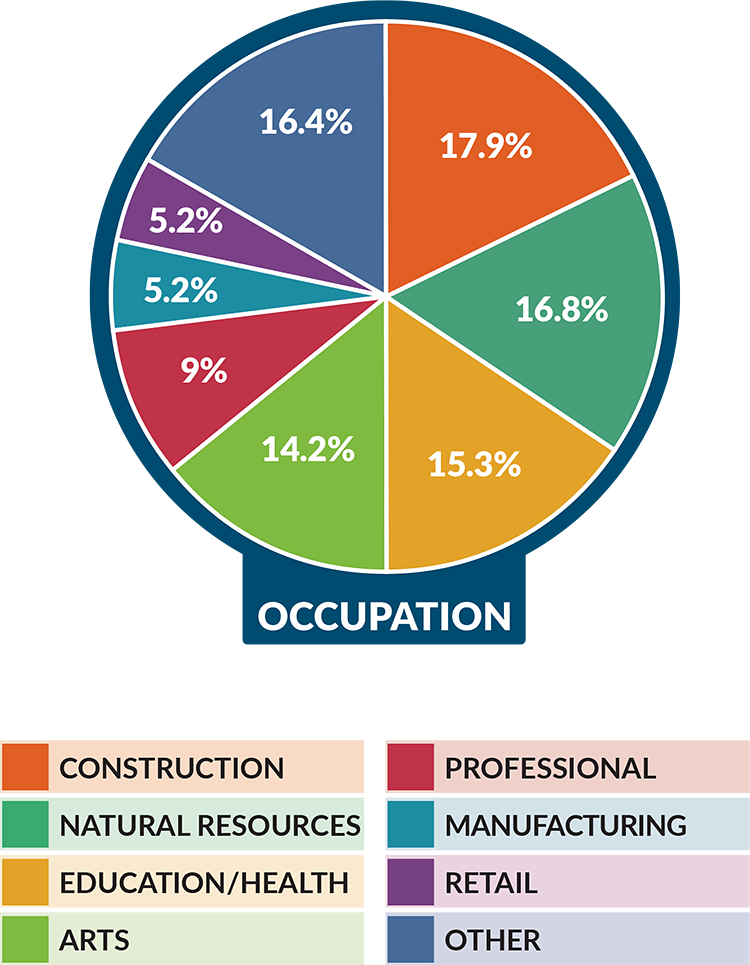 Established in 2006, founders of Chebeague.net worked to bring reliable internet access to residents when mainland providers failed to do so because of the location and population density of the community. Now acquired by Axiom Technologies, Chebeague.net built a foundation for locally driven internet access in the community. The town is currently exploring ways to meet the community’s broadband needs for equitable broadband access for every resident on the island.

As the real estate market has evolved over the last few decades, affordable homes on Chebeague have become increasingly scarce. The Chebeague Island Community Association built two residences in 2012 to be available to rent for year-round residents, as one way of addressing the island’s housing challenges.

How to get there

Chebeague Island can be accessed year-round by two different ferry companies. Chebeague Transportation Company leaves from Cousins Island, Yarmouth (15-minute ride) and lands at the Stone Wharf using facilities owned and maintained by the town. Casco Bay Lines departs from Portland (60–90-minute ride) and arrives at Chandler’s Cove using facilities owned and maintained by the state. Cars and oversized freight can be transported to and from the island (at the Stone Wharf) via the Chebeague Transportation Company’s 43-foot barge between April and November, or they may be transported year-round from Portland’s East End Beach to Bennett’s Cove by Lionel Plante Associates.

With gratitude to our community reviewers: Herb Maine and Donna Damon