As we began to talk about hosting a leadership training for young people, I kept thinking about something former Mount Desert Island High School student Thomas Korsanje said to me during an interview about local students organizing to address the climate crisis. He said, “People don’t take us seriously.” His point was that so many adults dismissed kids, because they couldn’t possibly know more about a climate change than grown-ups did. Adults weren’t taking the time to listen to what young people were saying, or if they listened, they weren’t taking what they were saying seriously enough.

I thought about what Thomas said over the next few months as I talked with current and former young municipal leaders. They were getting involved with their communities, because they wanted to bring ideas forward and make their town municipal processes more accessible for more groups of people. These young adults were trying to become more actively involved in their communities and local governments, but they were facing barriers due to their ages and assumptions tied to that.

As an adult, I’ve observed how it can be intimidating for some of my peers to stand up and ask questions at a formal town meeting. For young adults, there are additional barriers. One former young board member recalls, “I got a lot of eyerolls and dismissive answers when I tried to ask questions.” Those kind of responses dismiss their participation, potentially discouraging them from taking on leadership roles in the future. Yet, at the same time, so many town leaders were also lamenting the lack of new volunteers who could step into roles they’ve held for years because no one else wanted to do them.

Our youth have amazing ideas and are excited to share them, but they often have limited time or limited resources. This was at the front of our minds as we developed the Island Institute’s Young Leaders Series—four virtual, interactive sessions designed for high school and college students as well as recent graduates to build the skills for creating change.

Riley Stevenson, a Lincoln Academy student who is on the planning team for the event, shared: “I challenge adults in my life to ask the youth in theirs what they are interested in and what they need.”

Thomas also noted, “It wasn’t until my advisor lifted up my voice and made me feel like it was important that I started doing things.” Then he was able to do the same thing for his peers in his role on the Eco Team at Mount Desert Island High School.

From these conversations, I’ve come to understand that young people need to connect with other young people. But they also need to understand how the current systems work, so that they can effectively present their ideas and advocate for change.

Thomas had told me how the Mount Desert Island High School Eco Team figured out that they needed to have individual conversations with Town Select Board members prior to the proposal for their solar project reaching a meeting. By talking with members in advance, listening to concerns, and building consensus, the Select Board took their idea seriously. That story stuck with me, as did Riley challenging the adults in her life to meaningfully engage young voices.

We asked Riley to be on the planning committee for the Young Leaders Series and have an active role in creating the event, because we knew that her perspective would help create more meaningful sessions that encourage students to build the skills and foster the connections that will help them succeed.

The series has four sessions designed to focus on a single aspect of leadership and allow for learning, practice, conversation, and listening:

While adults in attendance will be listening, running the tech, and providing the space and framing, the series will be primarily run by other youth. Young leaders will be facilitating breakout groups, young entrepreneurs will be talking about how they are starting and building their businesses, and young municipal and government leaders will be sharing how they build consensus and how students can engage in civic leadership.

During each session, participants will be challenged to bring their own ideas forward, share with their peers, and build upon them, so that at the end of the final session they will have a plan of action—and a network of peers and professionals who take them very seriously indeed. 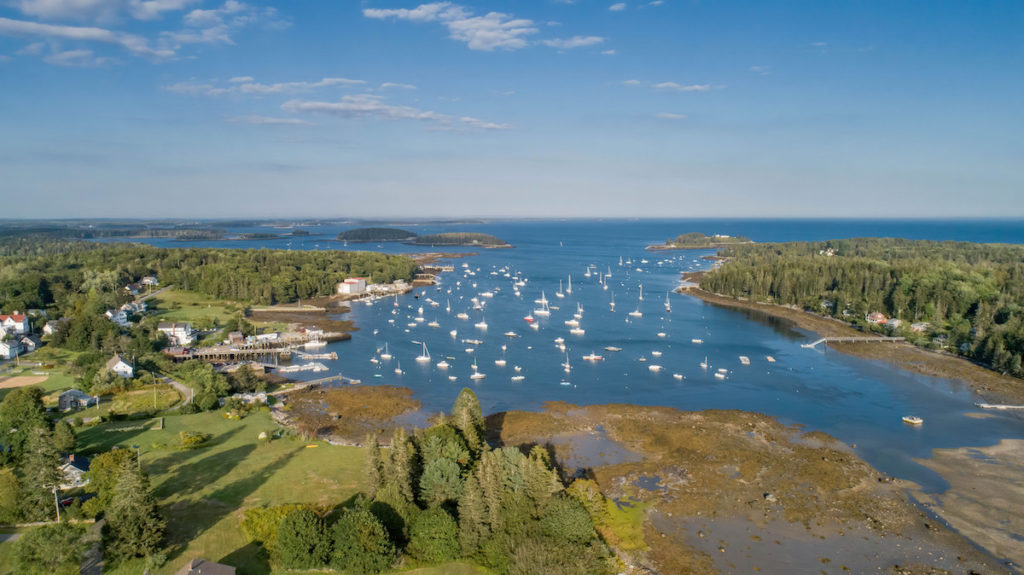