This memo from Maine Municipal Association provides more detail on all of the provisions included in the various bills passed recently that are of relevant to Maine’s towns.

One of the provisions included in the legislation allows municipalities and other public entities to conduct meetings remotely so long as certain criteria are met. The criteria include:

Remote meetings or remote participation in meetings has long been a questionable issue in Maine and the state’s Right to Know Advisory Committee routinely makes recommendations to the Legislature about the importance of clarifying Maine’s FOAA law and providing a pathway to allow municipalities and other public bodies to conduct business with remote participation. The committee recently sent their 2019 report to the Legislature. That report outlines the issues with remote meeting participation. According to committee documents, the current “prohibition” on remote participation comes from a 40-year-old interpretation of the FOAA laws by the Attorney General. As the committee notes, this interpretation was based on specific facts and circumstances. An excerpt from the report:

“Remote participation—The subcommittee discussed remote participation and reviewed the language adopted by the majority of the Judiciary Committee as a committee amendment to LD 1511 (which was not finally enacted). Members noted that there appears to be a philosophical position of some members of the Legislature opposing the legislation, focusing mainly on the proposition that hard votes by policy makers need to be taken personally and physically in front of their constituents. Ms. Gardiner noted that the Attorney General opinion cited as the basis for the interpretation that the FOAA does not permit remote participation is 40 years old and was about a specific situation in which members of a board voted on the phone without any members of the public being able to hear the conversation. It did not address situations in which one or more members of a public body are joining a public meeting by speaker phone or video connection where members of the public can hear, or see and hear all of the participants. Subcommittee members wondered what more could be done to move this issue forward as last year’s language represents the Advisory Committee’s best effort to recommend legislation. The subcommittee agreed to add a preamble to the proposal to further explain the rationale for why the Advisory Committee believes the legislation is needed.”

The emergency legislation doesn’t change the underlying uncertainty or questions about remote participation in public meetings, but it does make it easier for communities to respond in the near term.

Nick Battista is the senior policy officer at the Island Institute. 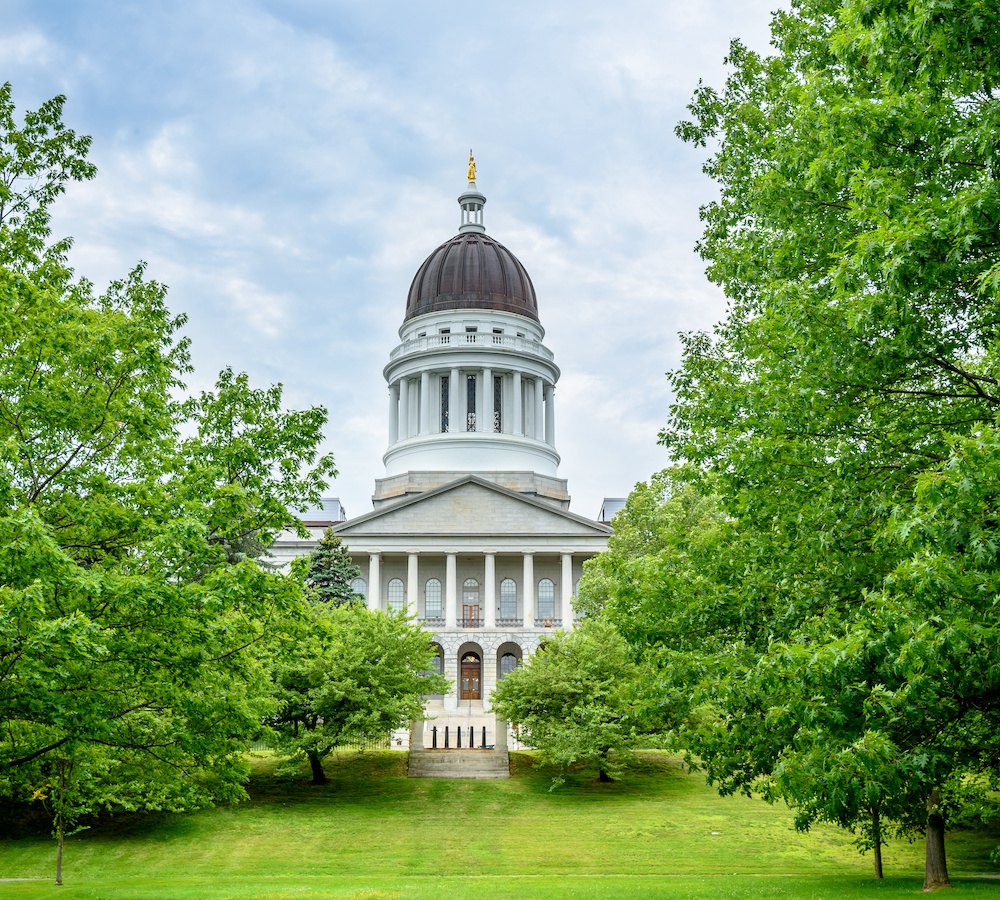