Isle au Haut is among the latest islands pursuing a microgrid to reduce long-term costs and reliance on the mainland.

The state’s coast is dotted with thousands of islands, many inhabited with populations ranging from a few dozen to more than 10,000.

These island communities have long had to be creative and resourceful to obtain electricity, but power is often costly. Several are now looking to microgrids as a way to cut costs and rely less on outside sources for power.

This is especially true for small islands like Isle au Haut, which has an official population of about 70. The low population density means fewer people have to pay to maintain a full array of power lines.

Isle au Haut since 1983 has relied on a 7-mile undersea cable that brings electricity to the island from Stonington (also on an island). But the cable’s lifespan was only estimated to be 20 years. Rather than pay roughly $1.7 million to replace it, members of the island’s electric cooperative have decided to build a microgrid. Despite a slightly higher upfront cost, officials believe that by using renewable energy, residents will come out ahead through reduced fuel costs. 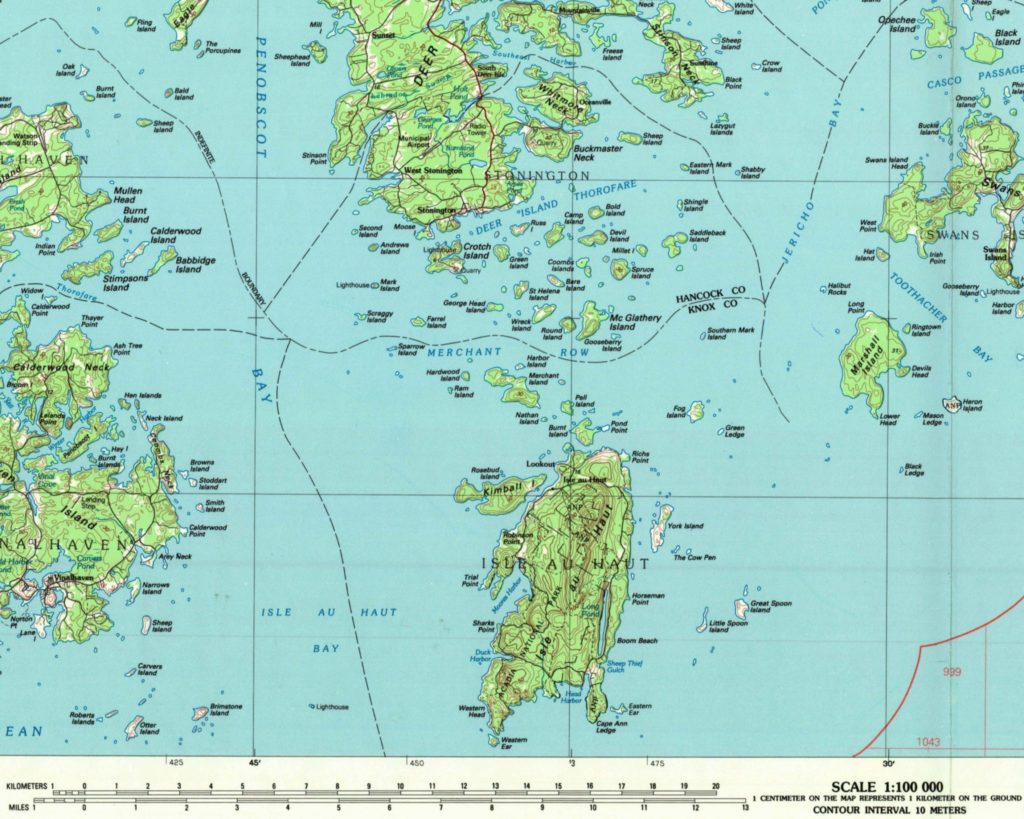