OWLS HEAD — The lack of broadband service is leaving some residents out in the digital cold and they are asking the town for help.

Several people turned out Monday afternoon Jan. 6 to an Owls Head Selectmen’s meeting to discuss the impact of not having access to the internet.

In the end, a town committee and the Rockland-based Island Institute, which has worked on the issues for island and other coastal communities, will look at options.

A town committee formed last April but Dave Matthews, who was to lead the group, said the group never got off the ground. The committee was to look at options for broadband and cable television.

The residents who turned out for the meeting largely came from the Ballyhac Cove area of Owls Head.

Kim Slawson said he has four children who are unable to do school work via their computers because of the lack of internet service.

Donna Daly told selectmen she had to find an office in Rockland because she was unable to work from her home because of the lack of service.

Kendra Jo Grindle, who leads the broadband initiative for the Island Institute, said the problem faced by Owls Head is being felt by many coastal and island communities.

“This is common for communities on a peninsula or in a rural area,” Grindle said. 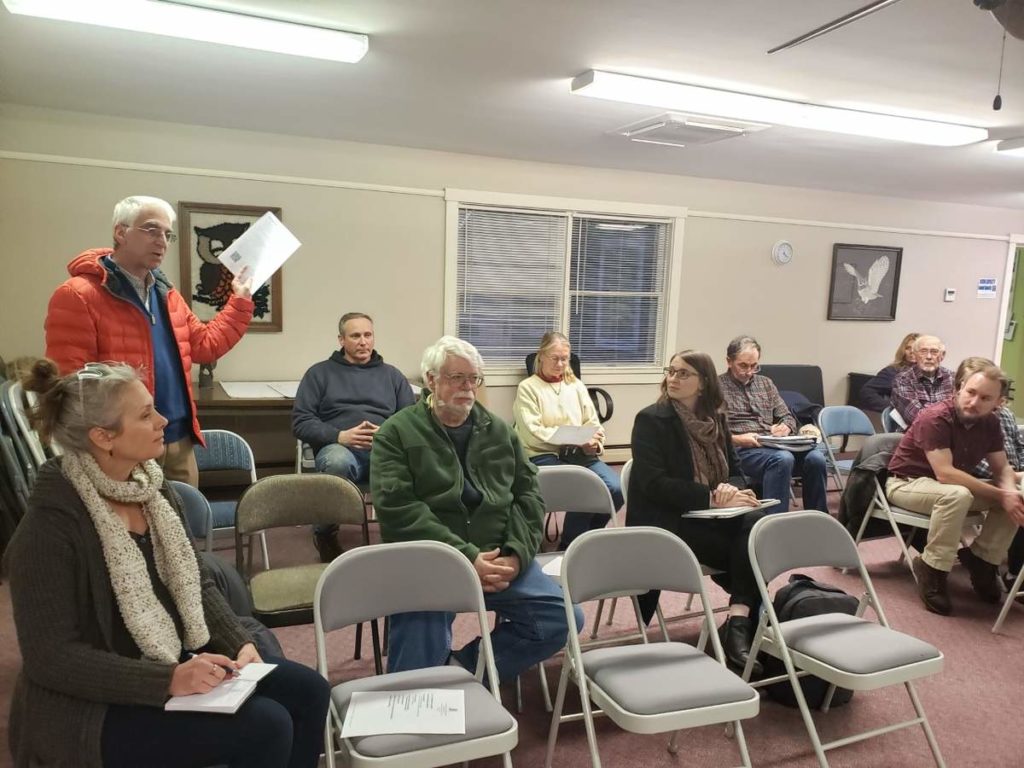