ROCKLAND — The City of Rockland announced that the Energy Committee has been awarded a $2,000 Spark! Grant by the Island Institute. This effort is in conjunction with the recently adopted Rockland Climate Action Plan to move the city to carbon neutrality by 2045. The Island Institute is a community development non-profit based in Rockland.

This grant has funded the purchase of a thermal scan camera which will be available for check-out to cardholders of the Rockland Public Library, and over 2,000 LED light bulbs to be distributed free of charge to the community at the AIO Food Pantry and at the Library on Mondays, starting mid December.

The pocked-sized infra-red thermal scanner is a “high sensitivity detector that captures subtle temperature differences and thermal patterns” in order to find and allow correction of household thermal leakage in the effort to improve energy efficiency. Providing access to this device empowers homeowners and renters to work towards creating tighter, energy-efficient homes. Using the thermal camera is straight-forward, and users get an instant visual of household energy leaks; the images can be downloaded to a computer for future reference. 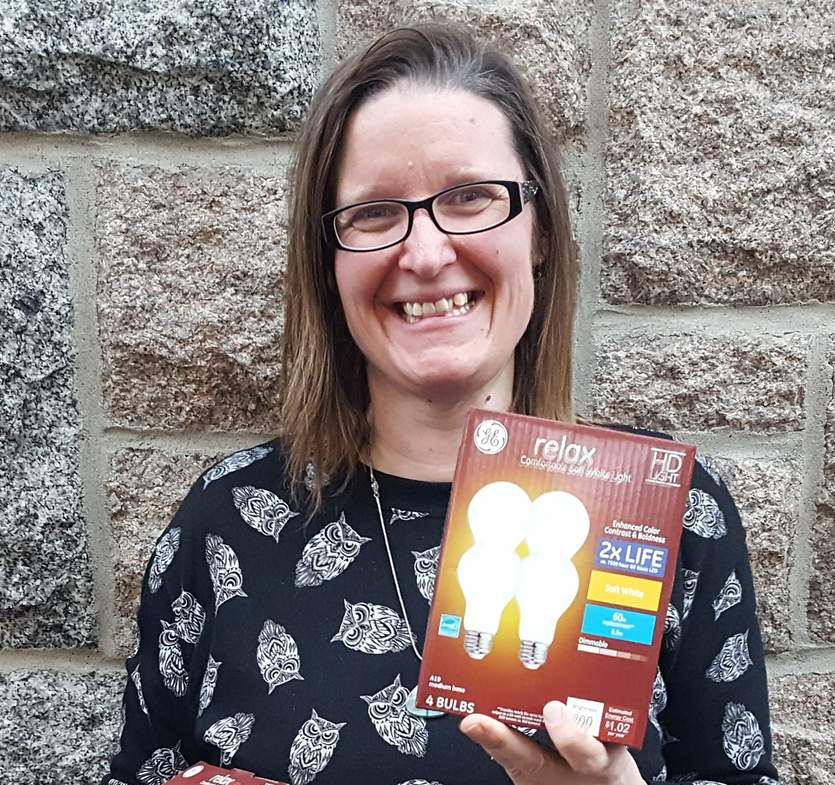