A bipartisan measure to help protect working waterfronts against climate change and incompatible development pressures passed the U.S. House Tuesday by a vote of 262-151, with 34 Republicans voting in support.

The measure, introduced by Rep. Chellie Pingree of Maine, D-1st District, would provide $24 million in federal grants and loans to states, which could allocate funding to municipalities, nonprofits and fishing co-ops for projects that preserve or improve working waterfront infrastructure. If approved by the Senate, it also would create a task force at the Commerce Department charged with identifying threats to working waterfronts, including climate change and marketplace pressures.

“Given what we know today about sea level rise and the severity of storms, our working waterfronts are more vulnerable than ever, and we are going to require investment and planning to make sure they are resilient in the future,” Pingree said in an interview. “I’m very exited to see this passing as this is certainly a critical issue for the state of Maine.”

Working waterfronts – from wharves and bait freezers to boatyards and public floats – are under considerable pressure as shorefront property values shoot up and fishing sectors are under strain. 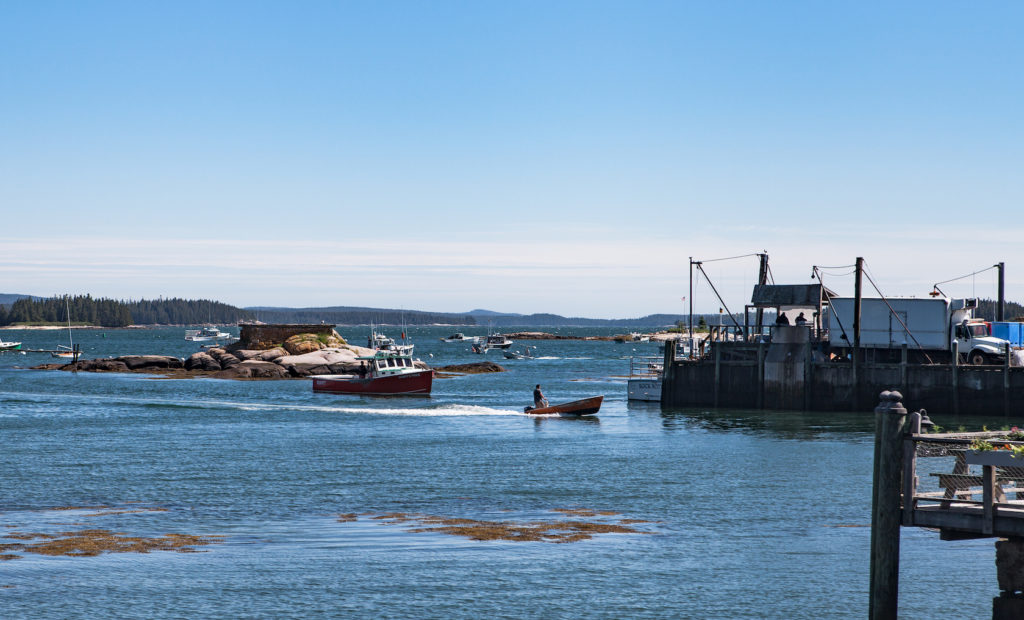