ROCKLAND, ME – The Island Institute recently awarded scholarships to 58 island students pursuing post-secondary education at colleges, universities, and technical schools across the United States and Canada. The scholarships, made possible by the Island Education Fund, totaled $50,900. Students from 10 of the 15 year-round, unbridged islands received awards, which are renewable for up to four years of post-secondary education. Of these students, several received special named awards as follows:

For more information on the MAP Program and other scholarship and transition support offered by the Island Institute, visit https://www.islandinstitute.org/program/community-development/scholarships. 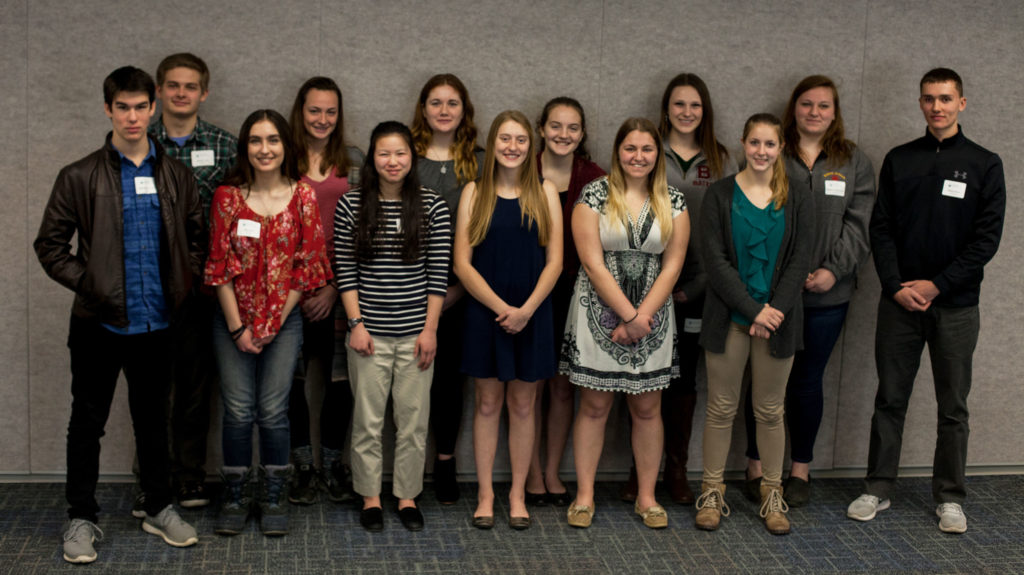