It’s inspiring to see what one small community can do to change its future. The Cranberry Isles, a year-round island community off the coast of Mount Desert Island, has finished the first phase of a fiber-to-home broadband network.

Just a year ago, residents had internet that was sometimes too slow to send an email. Upload and download speeds on the Cranberries now exceed 100 mbps, meaning they are able to join the global economy with faster internet than most of the U.S.’s metropolitan areas. Both the U.S. Department of Agriculture and the ConnectME Authority were clearly impressed with the ambition of this project. The recently awarded $1.3 million in federal funding will help cover almost all of the construction costs.

Broadband is so important to the future of the community that residents even voted to issue a bond themselves if that was the only way to make sure the project was built. The mostly volunteer broadband committee worked tirelessly to hold community meetings, create informational fliers, and write hundreds of pages of grant applications. They partnered with Axiom Technologies to design and construct an economically viable network.

Through it all, the Island Institute has been proud to assist with the community process and support the community leaders doing the hard work. It is a true public-private partnership where everyone has skin in the game. 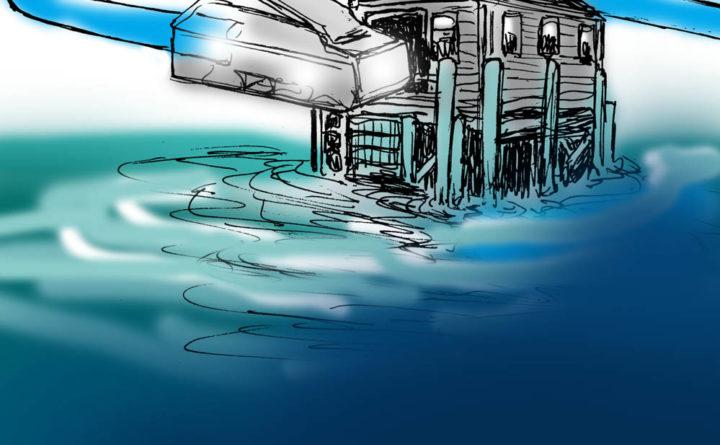