Isle au Haut residents plan to install a sophisticated microgrid this spring that could eventually end their reliance on expensive power and heating fuel from the mainland.

As on many of the other 14 Maine islands inhabited year-round, Isle au Haut residents pay at least double the amount a Portland or Bangor resident would for their electricity, kerosene and oil. Compounding matters, an aging undersea electric cable between Stonington and the island could fail any day, according to Jim Wilson, president of Isle au Haut Electric Power Co.

“In 1983, we put in an undersea cable we thought would last for 10 or 20 years,” Wilson said. “It’s now been 35 years. No one is expecting it to last forever, and it will be too expensive to replace, so we looked for alternatives.”

Aging infrastructure and tight funds to replace it is a fate distant islands around the country face, including in areas like Hawaii and Alaska. Microgrids, which are small, self-contained energy pods that serve local communities or even a single house or business, are being looked at as one answer. Microgrids may use some energy from the electric grid or sell excess electricity back to traditional utility companies, but they can operate on their own during outages.

Islands, out of necessity, have become the outposts for trying new technologies, especially renewable ones like wind and solar, in combination with batteries or backup diesel generators. Their creative, often lower cost solutions for sustainable energy, could change the game for remote communities everywhere, experts said.

“This is a replicable, scalable model for small islands and remote grid points,” Morgan Casela, co-founder of Dynamic Organics, said of the Isle au Haut plan. The Putney, Vermont, company is designing the Isle au Haut microgrid’s heat-pump system, which will turn extra electricity into heat, and collaborating with Portland-based software company Introspective Systems on the control system to keep it running efficiently.

“This microgrid is an example of what you need to put renewables onto the grid as a whole. It will showcase that you don’t need expensive government-sponsored microgrids,” he said.

Politicians are getting the message as well. During a 2015 presentation before the nonprofit Island Institute, which helps promote sustainable energy, Sen. Angus King, I-Maine, said, “we are in the midst of an energy revolution and the islands are Bunker Hill.” 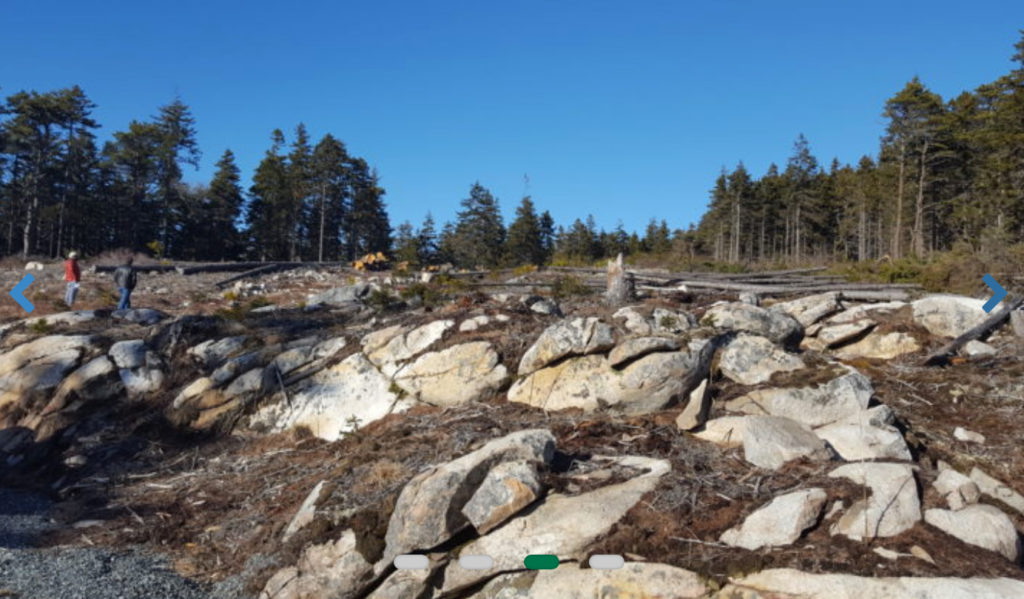 The field on Isle au Haut where a solar array will be installed to power the remote island. Excess power from the array will be turned into thermal heat for buildings and homes on the island.