This issue is the increasing acidity of the sea, which is making it harder for some shellfish to grow their shells.

The governors of Washington state and Oregon joined the fisheries minister of Fiji, the meeting’s official host nation, to announce the expansion of a year-old international alliance to combat the problem. It now includes four states, two Canadian provinces and nine national governments.

Maine isn’t one of them, nor was anyone from Maine state government at the conference.

Nearly three years ago, a bipartisan panel of experts convened by the Legislature concluded that ocean acidification – a byproduct of global warming – represented a potentially catastrophic threat to Maine’s marine harvesters, and issued a series of recommendations for Maine policymakers to enact, many of them focused on closing the information gap about the threat.

But state government and legislators have done little to implement the panel’s recommendations. A Republican-sponsored bill to put a $3 million bond issue on the ballot that would have funded targeted data collection, monitoring, and assessments of the impact on wildlife and commercial fish species never got a floor vote, while lawmakers last year declined to endorse allowing the 16-member panel to continue its work.

“For a state whose identity and economy is so heavily dependent on marine resources, I think it is really shameful that we are not doing enough to look at the threats of changing ocean chemistry,” says Bill Mook, founder of Mook Sea Farm, who had to develop water treatment systems after watching acidic water kill crop after crop of newly hatched oysters. “I think it’s really abdicating responsibility by the leaders of the state.” 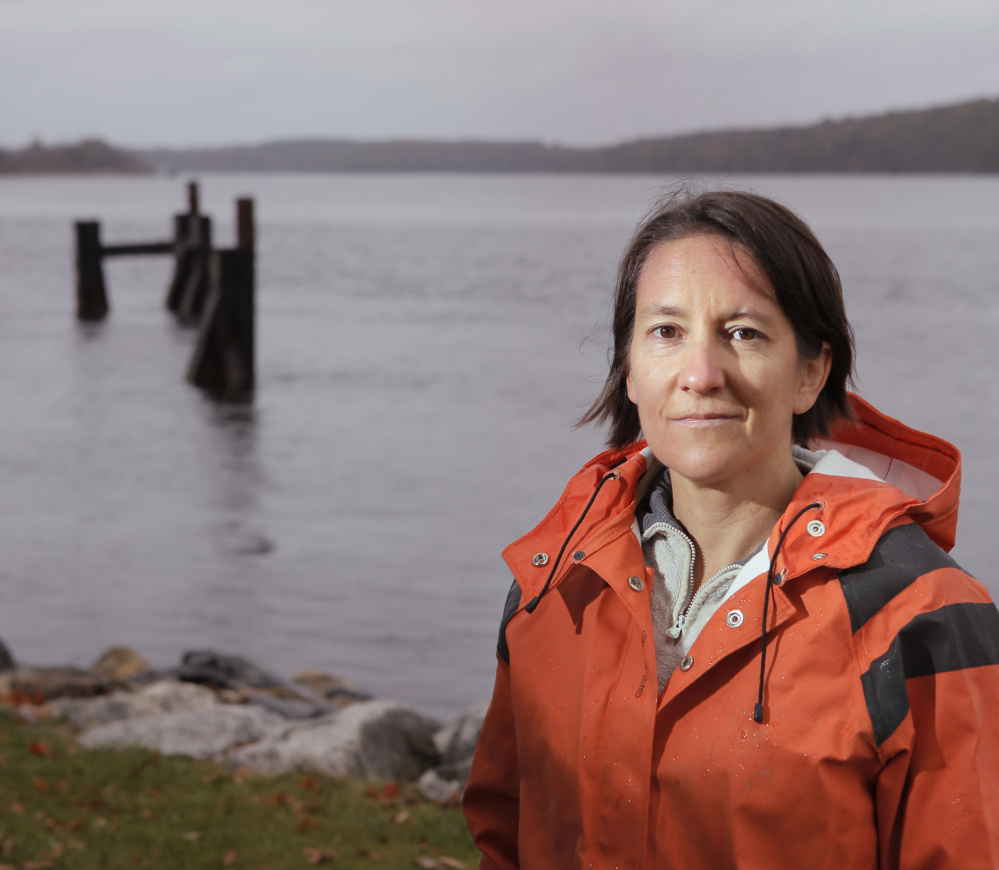