A Maine congresswoman is calling on the federal government to establish a grant program to preserve waterfront access for those who make a living on it.

U.S. Rep. Chellie Pingree testified at a House Natural Resources Subcommittee on Water, Power and Oceans hearing Thursday, 2 November, in support of her bill, dubbed the Keep America’s Waterfronts Working Act. The Democrat said that commercial fishermen and others whose jobs are based on waterfronts are losing access to them because housing and other development opportunities.

“(W)aterfront access is quickly disappearing under pressure from incompatible development,” she said. “Our fishermen already have concerns about changes in the Oceans, storm surge OR migration patterns in fish, or changes in their lobster traps… things they have never seen before in their traps.  But when you add to these issues, the loss of access, it truly puts our communities, and their economies at risk.”

Many states, like Maine, already have grant programs to protect waterfront access, and the National Oceanic and Atmospheric Administration has the Coastal Zone Management Program, which helps communities balance competing interests for coastal development. 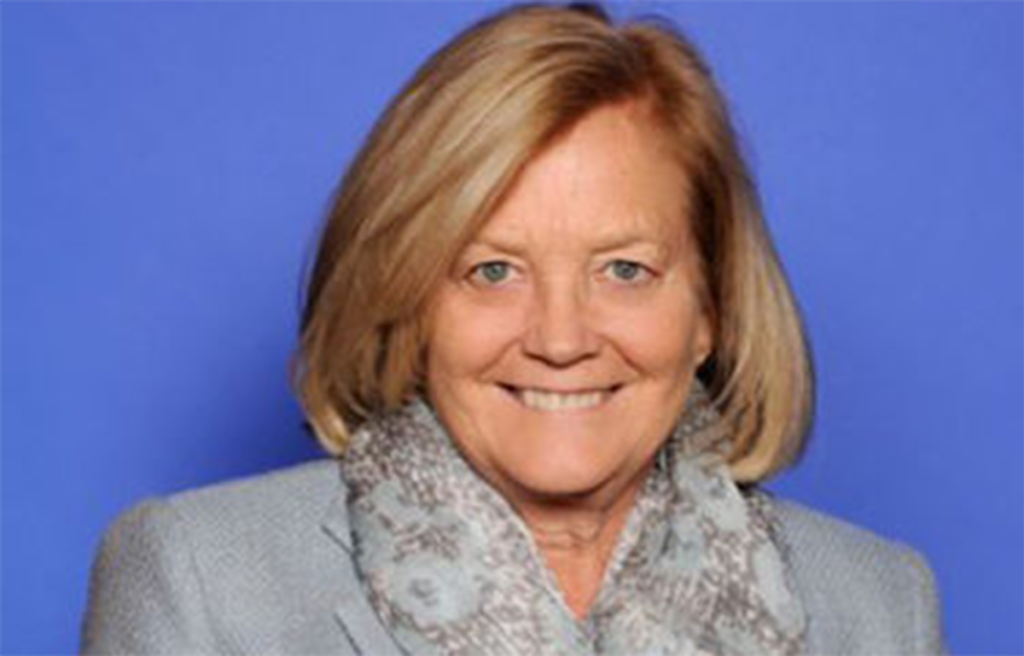