Frustrated by a lack of high-speed internet access, dozens of Maine municipalities are working to build their own networks to attract business and spur economic development. But a bill under consideration in Augusta would make it difficult for them to do so.

The bill, introduced by Rep. Nate Wadsworth, a Hiram Republican, would impose stringent conditions that critics say would make it all but impossible for Maine towns and cities to build their own high-speed networks when cable and telephone companies decline to provide upgraded service.

It is modeled on a bill that’s been advanced in state houses across the country by a secretive and controversial organization called the American Legislative Exchange Council, or ALEC. Wadsworth serves as a state co-chairman for the group alongside Sen. Andre Cushing, a Republican from Newport who also serves on the organization’s national board.

“The reason we started building our own network is because the providers just didn’t have any interest in doing it out here,” said Islesboro resident Page Clason, who has helped oversee the island community’s ongoing deployment of a publicly financed network that would boost most residents’ internet speeds by more than 300-fold in the hopes of spurring economic development and boosting the year-round population. “This bill would prohibit smaller communities from doing this, essentially condemning them to a slow death.”

Municipal broadband projects can take a variety of forms, but typically a town puts out a request for proposals to build a network of fiber cables, and pays the winning contractor to do it. Sometimes the town owns the network afterward, and sometimes there’s a partnership under which the contractor will own and operate the network and grant the town a long-term lease. The intended result is usually for the community to have access to far faster internet service at an affordable price.

Christopher Mitchell, director of community broadband networks at the Institute for Local Self-Reliance in Minneapolis, said the Maine bill and others like it across the country are designed to stifle competition. “The very large providers recognize that they compete not on service, but on being the only game in town,” he said.

Neither Wadsworth nor the bill’s three Republican sponsors – Rep. Lance Harvell of Farmington, Rep. Beth O’Connor of Berwick and Rep. Jeffrey Hanley of Pittston – responded to interview requests. ALEC and FairPoint Communications, the state’s second-largest broadband provider, also did not respond to requests for comment, while Comcast (which provides service in 11 towns in the Brunswick area) and Charter Communications – the largest provider, which owns what was until recently called Time Warner Cable and is now called Spectrum – declined to speak about the bill.

At a public hearing Tuesday, Wadsworth said the bill was modeled after similar legislation passed in other states and is an effort to ensure best practices by municipalities. He said to say the bill “contains ‘broadband restrictions’ is akin to saying that banks shouldn’t worry about business plans when giving out business loans.”

Asked directly by committee senate chair David Woodsome, R-Waterboro, about the genesis of his bill, Wadsworth said it was his idea. “This is the way my brain thinks, and I was thinking about government-owned networks,” he said.

The bill also was supported by Mike Quatrano of the conservative Maine Heritage Policy Center. Although he argued that it was about protecting municipalities from making bad investment decisions, he also said that if there was a bill that banned municipal networks outright, the center would likely support its passage. The Telecommunications Association of Maine, which represents Maine’s 21 independent phone companies, also testified in favor.

The Maine Municipal Association and Biddeford-based internet provider GWI testified in opposition to the bill, which members of the Energy, Utilities and Technology Committee will take up in a working session Wednesday, when it could recommend that the full Legislature pass or reject it.

Critics see the bill as an effort to stymie competition.

“It’s a pretty bald exercise of power to prevent municipalities from being able to provide the kind of service their citizens want,” Arn Pearson, general counsel for the Center for Media and Democracy, a Madison, Wisconsin-based organization that closely tracks ALEC, said in an interview. “The reason why municipalities do broadband is typically because the private sector doesn’t see enough money-making opportunity in that community to provide the service people need.”

The Maine bill – L.D. 1516 – mirrors the ALEC bill in imposing numerous restrictions on municipalities that want to invest in their own network or to form a public-private partnership to build one they can lease. These include mandatory feasibility studies and public referendum provisions, prohibitions on using municipal funds, and restrictions on using funds through a bond issue or setting rates, and the removal of anti-trust liability protections for towns that offer broadband.

“It pretty much says, ‘You can’t pay for this out of your municipality, but also we’re going to require you go have a referendum vote and a municipal vote to see if your citizens want this,’ ” said Chris Dumais, an information technology director for the city of South Portland. Dumais has been overseeing a city-funded project that’s bringing 9 miles of fiber optic lines to South Portland via a public-private partnership with GWI.

“This bill is aimed to strongly deter private companies from coming in and doing business with a municipality to create a municipal network,” he said.

The major national firms appear to ultimately be behind the effort, via their past or present membership in ALEC.

While ALEC claims to be a nonpartisan professional association for state legislators, critics say it is a corporate-funded conduit allowing businesses to write legislation for compliant lawmakers. Virtually all of its funding comes from its corporate members, and its telecom committee – which created the organization’s anti-municipal broadband bill – has counted many of the major cable and telephone companies as members, including Time Warner Cable, Comcast, Verizon, AT&T and Cox. A vice president of their industry association, Rick Cimerman, is the committee’s current corporate chairman.

ALEC does not disclose its rank-and-file members, but documents leaked to the group Common Cause showed that in 2011 the legislative members of its telecom committee included Mike Thibodeau, R-Winterport, who is now president of the Maine Senate, and James Hamper of Hiram, now a Republican state senator.

At Tuesday’s hearing, Dumais said South Portland’s program wouldn’t have happened if L.D. 1516 had been law.

When completed in August, the $257,000 project will link municipal buildings in a 1-gigabyte-per-second network while providing connection opportunities for 600 homes and dozens of businesses. It is an open-access network, so other companies can lease access to the network from the city and its partner, GWI.

“This allows businesses from outside the state to know that if they go to South Portland, they can have high-speed, open-access internet available to them,” Dumais told the Portland Press Herald.

Sanford, the Cranberry Islands, Rockport and other communities are in the midst of building their own high-speed networks. The towns argue that having adequate internet speeds is an economic development imperative.

Briana Warner, economic development director at the Rockland-based Island Institute, has been providing technical assistance to 33 island and coastal communities in improving their broadband service. She says municipalities enter into broadband efforts only as a last resort, when companies don’t provide adequate service.

“The business models for most existing service providers don’t allow for any adequate speed and service increases in areas where they don’t see it as commercially feasible to expand,” she said. As a result, of the 15 year-round island communities in Maine, only part of one – Peaks – has broadband that meets the minimum requirements set by the Federal Communications Commission. 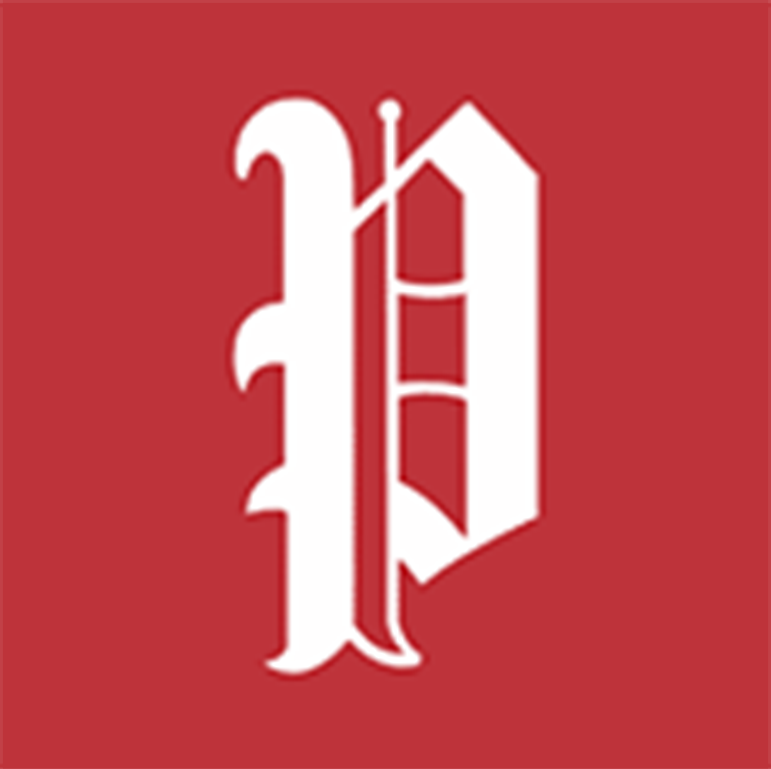